Word or phrase for a particular type of spiral

The leaves of the Aloe Polyphylla - Spiral Aloe 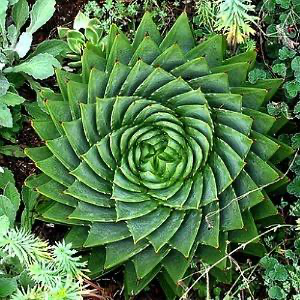 produce the appearance of five different curves spiraling to the center of the plant. Is there a word that describes a spiral with five, preferably six, curves converging?

The closest thing I could find was hypnosis spiral, 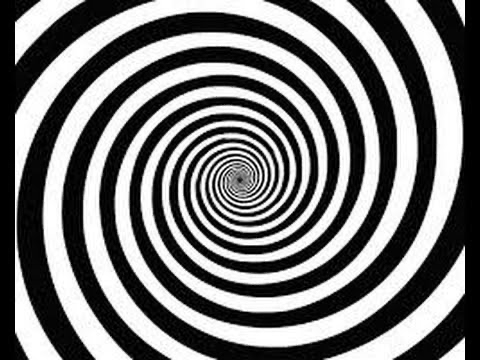 but I don't want to suggest hypnosis.

Sample sentence-The exhaust of the five spaceships curving to a central point formed a ____ spiral. Though any part of speech would be acceptable.

A compound word or phrase would be acceptable.

Numerous papers and even books have been written about why one comes across various spirals in the natural world, from pinecones to cacti, from nautilus shells to spiral galaxies. What you have there in your Aloe polyphylla is what botanists call spiral phyllotaxis, and which mathematicians more generally call a Fibonacci spiral.

Phyllotaxis from Greek roots for “leaf arrangement” just means how a plant’s leaves are arranged along its stems. The OED provides this sense:

Botany. The arrangement of leaves or other lateral members (e.g. the scales of a pine cone, the florets of a flower of the family Asteraceae (Compositae), etc.) on an axis or stem; the geometrical principles of such arrangement.

The Wikipedia article on Fibonacci numbers writes, with the bold in the last sentence my own:

Fibonacci sequences appear in biological settings, such as branching in trees, arrangement of leaves on a stem, the fruitlets of a pineapple, the flowering of artichoke, an uncurling fern and the arrangement of a pine cone, and the family tree of honeybees. Kepler pointed out the presence of the Fibonacci sequence in nature, using it to explain the (golden ratio-related) pentagonal form of some flowers. Field daisies most often have petals in counts of Fibonacci numbers. In 1754, Charles Bonnet discovered that the spiral phyllotaxis of plants were frequently expressed in Fibonacci number series.

There are also logarithmic spirals and golden spirals, amongst others. The shell of the chambered nautilus is also a fancy spiral much like your aloe. See also Math as Myth in The Story of the Nautilus. For more on cacti, see here.

I would borrow a term from engineering and call it a five-start spiral. This is how we describe worm gears with multiple threads. 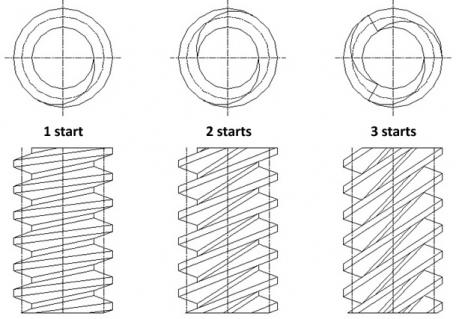 The above image comes from a Motion Control Tips article titled Worm gears: What are they and where are they used?

It is also sometimes called a five-armed spiral. And that's good enough for NASA apparently.

But an ambitious survey effort with the Spitzer Space Telescope now offers convincing evidence that we live in a large galaxy distinguished by two main spiral arms (the Scutum-Centaurus and Perseus arms) emerging from the ends of a large central bar. 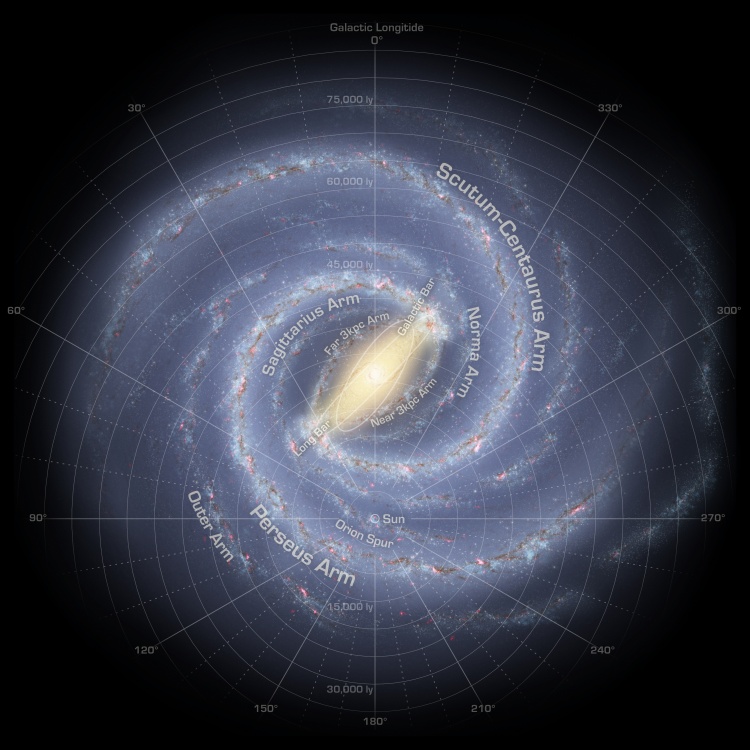 If you are just trying to informally describe the shape to someone, it would be valid to call it a quintuple (for 5 arms) or hextuple (for 6 arms) spiral.

Consider the structure of a DNA molecule. We already call that a double helix. The numeric adjectives single, double, triple, quadruple, etc. are all perfectly fine for describing that kind of spiral.