Was "man" a gender-neutral word in common usage at some point? 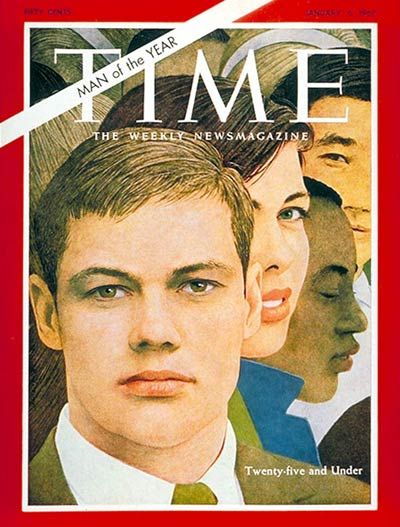 Specific sense of "adult male of the human race" (distinguished from a woman or boy) is by late Old English (c. 1000);

implying that "man" was used in a purely non-gendered way before then.

Indeed, OED's quotations for the definition of "a human being as a designation applied equally to particular individuals of either sex" are earlier than the ones for the definition referring to male humans. (eOE, Early Old English, is considered to be from 600–950.)

In contrast, the earliest quotation for the definition "a male human" is circa 1000:

Old English used wer and wif to distinguish the sexes, but wer began to disappear late 13c. and was replaced by man. Universal sense of the word remains in mankind and manslaughter. Similarly, Latin had homo "human being" and vir "adult male human being," but they merged in Vulgar Latin, with homo extended to both senses.

Man also was in Old English as an indefinite pronoun, "one, people, they." It was used generically for "the human race, mankind" by c. 1200. As a word of familiar address, originally often implying impatience, c.1400; hence probably its use as an interjection of surprise or emphasis, since Middle English but especially popular from early 20c.

A human being (irrespective of sex or age). Man was considered until the 20th cent. to include women by implication, though referring primarily to males.

The last quotation for the non-gendered sense of "man" (and not "men") referring to a specific individual is also from Old English:

But the usage of "man" and "men" to refer to a generic human or humans in general, irrespective of gender, continued well into the 20th century.

"Woman", meaning "an adult female human being", appears in Early Old English as "wifmon", as seen in the OED's quotation here:

Thus, it is true that the "man" in "woman" is non-gendered, at least at the word was created.

Not the answer you're looking for? Browse other questions tagged historical-change grammatical-gender or ask your own question.

37
Gender-neutral alternative to "craftsmanship"?
8
Can "man" always be used to mean both men and women?
0
Is "man" as in "mankind" to refer to humans considered sexist now?

6
Difference in male vs female use of the English language
6
Why do only a few English demonyms indicate gender?
9
What happened to word gender in English?
4
Politically correct substitutes for (fe)male and (wo)man
8
Can "female"/"male" be insulting?
1
Mayoral Pronoun; it or he/she
4
Does the archaic prefix wer/wep have modern descendants?
1
What causes the predominantly female gendering of objects?