How can one use 'would' and 'could' both, consecutively?

I encountered a sentence in an article. The writer (an Australian) has used both 'could' and 'would' consecutively in a sentence.

But I was determined to make a statement: would could do this, instruction manual be damned.

Is this usage correct? If yes, what is the structure used in the sentence? 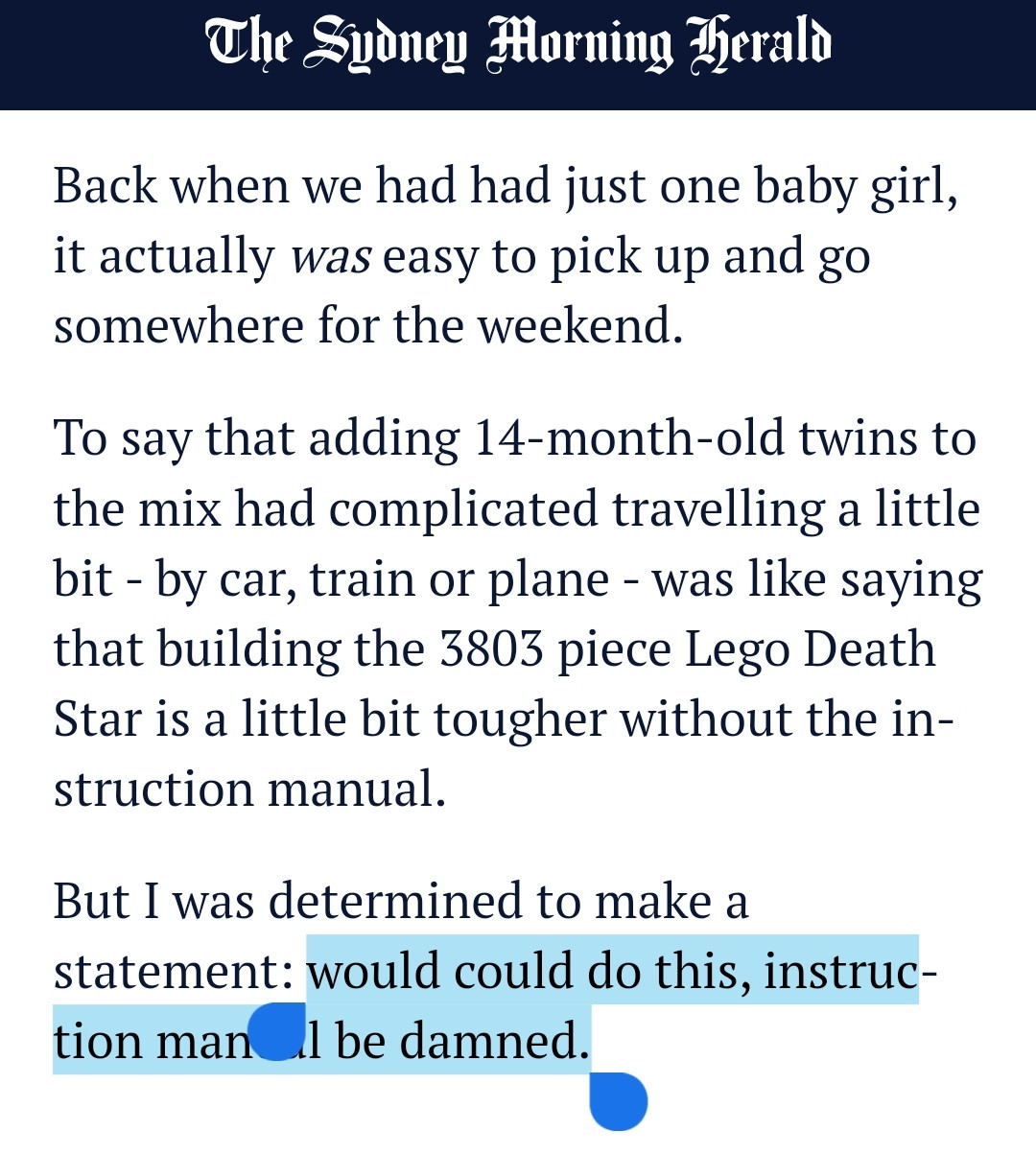 modal-verbs sentence-patterns australian-english would could
Share
Improve this question
edited Dec 11, 2019 at 5:45

Standard English does not employ double modals. I am unaware if any dialect in Australian English employs double motives or whether this Australian was imitating double modal usage(s) he heard in another English dialect.

It's quite possible that double modals are used somewhere in Australia, given that they are used in certain nonstandard varieties of both American English and British English.

Not the answer you're looking for? Browse other questions tagged modal-verbs sentence-patterns australian-english would could or ask your own question.

5
Would or Could, in a list of questions, is the first verb always the correct choice?
2
I don't understand what is wrong with this sentence. Can anyone help?
1
Difference b/w had to and would have to