"screen recording" is my favorite, but I am still not really satisfied. (UPDATE: I found a video of someone famous saying screen recording, I would appreciate if you comment with links to more videos like this with your favorite choices)... I also found about 100 videos on YouTube of people using this term, which I have not found for any of the alternatives mentioned in the question.

That said I did not find it on Lexico.com.

screencap is not common and confusing on top of that - here are some videos showing how this is used wrongly.

screencast is commonly used in certain fields (tech, design, photography, media and probably more). Here are a lot of videos showing this. My issue with this word is that it is very misleading and it will definitely confuse many people. @jmbpiano put this very nicely in a comment on the answer screencast :

This usage seems rather niche and if I were to first encounter it in another context, the suffix "-cast" would immediately evoke mental comparisons to "broadcast" and "webcast" (forms that are decidedly not static, playable on-demand video, but rather something that is being presented once at a specific time, possibly live and/or interactive). 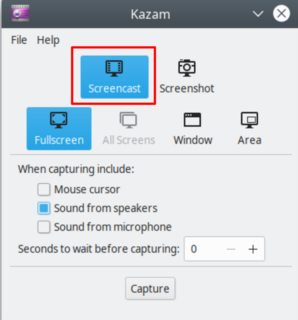 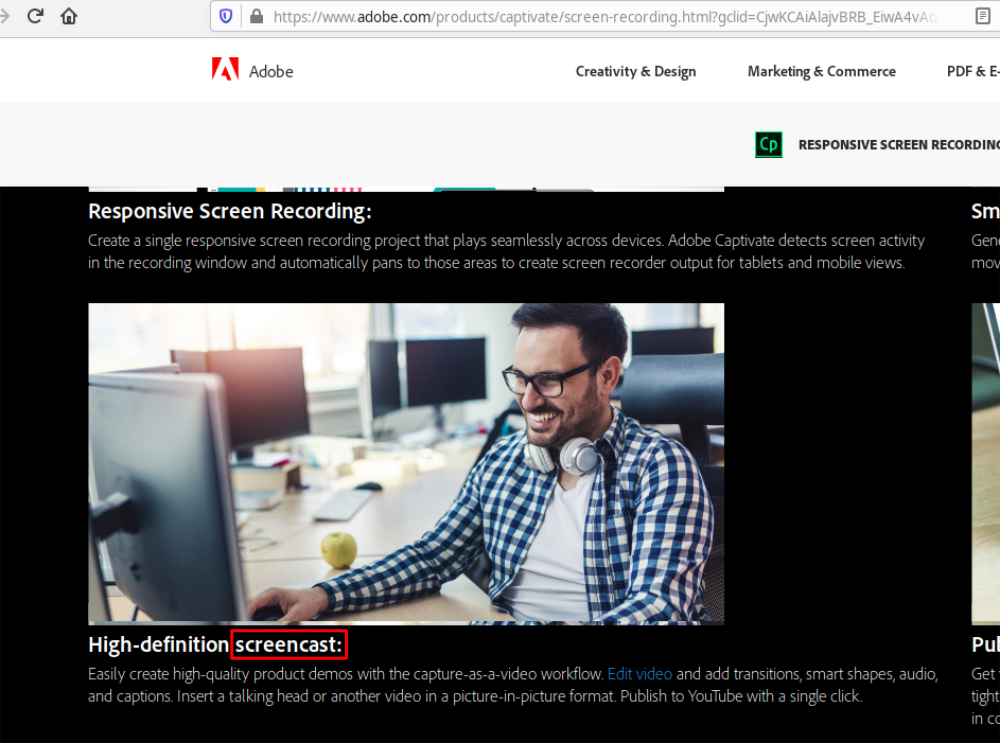 0
What kind of character does a person who makes loud exclamations have?
6
What is a word for a hidden story beneath the main one?
1
Single-word or idiom request to mean "overshoot the runway" and its etymology
0
Home screen, main window, start screen or something else?
2
Car component - single word request
2
Word/Phrase for a laughter-like reaction