Is this the correct pronunciation of "heinous" in any English-speaking country?

I've never heard "heinous" pronounced "HI-ness" before; I always thought the only valid pronunciation was "HAY-ness."

Is "HI-ness" a valid pronunciation of "heinous" in any English-speaking country? The speaker in this case is a Canadian: Professor Jordan Peterson. 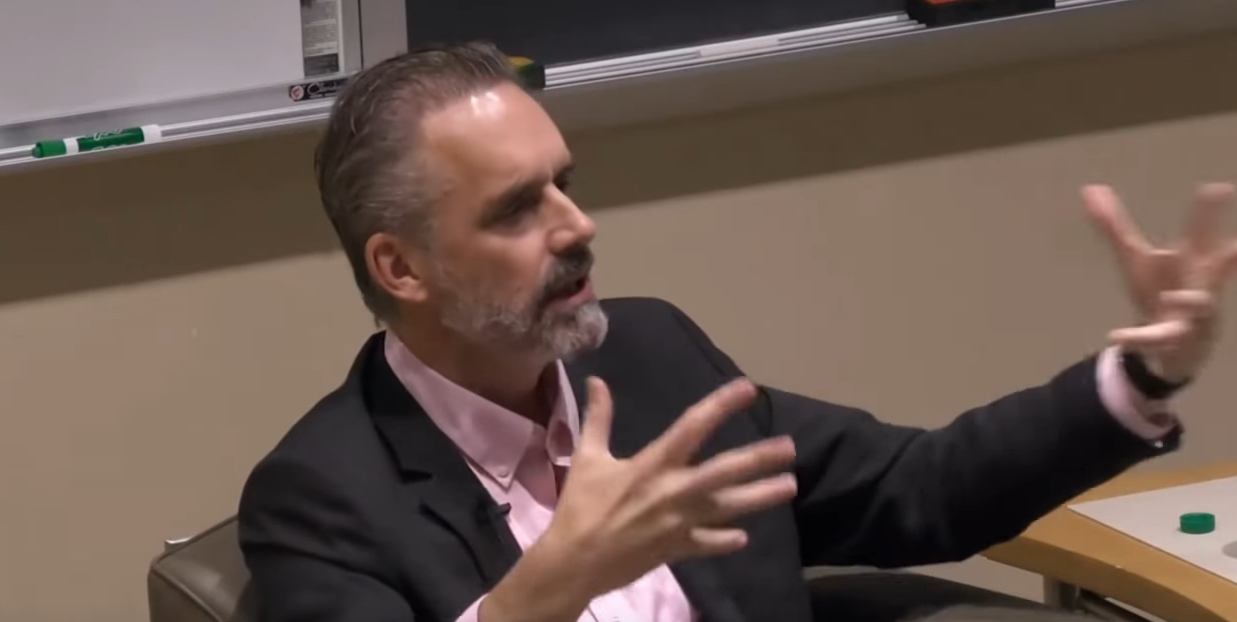 I'm British and, at least in the UK, I only recall ever hearing "HAY-ness," although that video says an alternative British pronunciation is "HE-nus." Either way, it's still not "HI-ness"!

Cambridge Dictionary also indicates the same pronunciation for both British and American English.

I even found an interview with the lead singer of an American blues band called the "Heinous Hounds." Both the band member and the interviewer (both American) also pronounce it the same way. 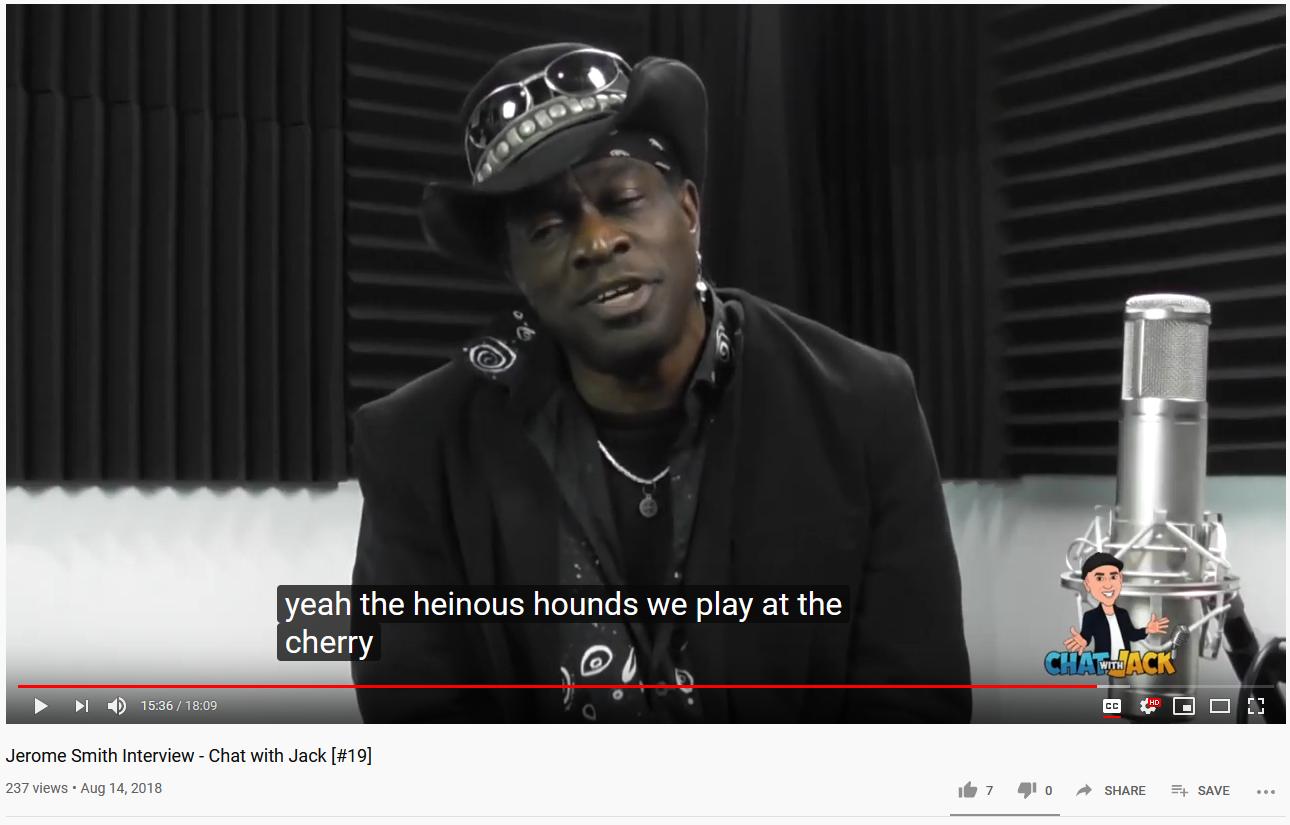 This question was not intended to be a peeve or a criticism of Professor Peterson in any way; I have the utmost respect for the man! It's actually precisely because I know Peterson to be an intelligent and articulate speaker that I was intrigued to hear him make what sounded like a possible pronunciation error.

The Canadian speaker in the first clip is using the phoneme we refer to as the PRICE vowel. This phoneme is by convention normatively written as the diphthong /aɪ/ in both Received Pronunciation and General American, but the exact phonetics for that phoneme vary by dialect and speaker. He appears to saying [ɐi] there. This is a non-standard pronunciation of heinous according to the OED. He should not be using the PRICE vowel there.

In contrast, both the American and the Australian in the second clip are each using the phoneme which we call the FACE vowel. This phoneme is by convention normatively written as the diphthong /eɪ/ in both Received Pronunciation and General American, but as with all phonemes, the exact phonetics for that phoneme vary by dialect and speaker. The American appears to saying [eɪ] there, and the Australian perhaps [ɛɪ]. Those are two allophones of the same phoneme, so exactly which gets used phonetically will not change which word one hears said. This is a perfectly standard pronunciation of heinous according to the OED because it uses the FACE vowel.

In other words, heinous should rhyme with greyness and anus, ɴᴏᴛ with dryness and sinus.

Historical spellings dating from Middle English include both heynous and hainous. Its etymon, however, is French haineux, in Old French haïnos, haïneus, from haine hatred, from ha-ïr meaning to hate. So the “high” pronunciation was historically there in Old French and perhaps in Middle English, but never that I can see in modern versions of either language.

I have heard native speakers of English from the Appalachia region of the United States use the "highness" pronunciation, and like the OP found this peculiar. I have yet to uncover any documentation in support of this variation.

However, others have noticed this and called it wrong. For example, there’s a blog post by V. J. Singal from 2011 that calls this the mispronounced word of the week:

This past week, while speaking about the tragedy in Tucson, numerous Americans have used the word “heinous” [pronounced HAY-nus] to describe Jared Loughner’s crime. No surprise there. What has amazed me is the number of prominent and well-educated people who have mispronounced that word, including University of Arizona President Robert Shelton. In his opening remarks at the nationally broadcast memorial service on Wednesday night (the one attended by President Obama), Shelton pronounced heinous as “highness.” Unbelievable!

This word is so frequently mispronounced by well-educated speakers (who ought to know better) that you’d think the dictionaries would have caved in by now and countenanced the blunder. To their credit, they have not. HAY-nis is the only acceptable pronunciation of this word. Do not say HEE-nis or HEE-nee-is (HEE- as in heat), both of which are HAY-nis and long-standing members of the Most Unwanted Beastly Mispronunciations Hit List. Heinous has two syllables, not three, and the first syllable is pronounced like the word hay, never like he. See mischievous, grievous, intravenous.

"Young lady, are you aware that to withhold evidence, pertinent to a crime, so heinious..."

"I think it's pronounced 'heenus'."

"No! Ladies and gentlemen, I have it right here. 'Hyenas': Any of a family of cowardly, carnivorous beasts of Asia and Africa."

Not the answer you're looking for? Browse other questions tagged pronunciation canadian-english or ask your own question.