I am looking for a term for systems or dynamics in which the ability to earn a particular resource requires having a minimum of that resource available, and grows progressively or exponentially with it. I want to do some research on “you need money to make money” situations, but applied to non economic contexts as well.

I originally posted this in the Economics Stack Exchange, thinking that there must be some economic or game theory concept that describes this, but to no luck.

Robert Merton observed that well-known and successful people often get the credit for the discoveries and inventions of more obscure colleagues, which they only copied, just because more people were familiar with their work. He called this the Matthew Effect, after Matthew 25:29:

For to every one who has will more be given, and he will have abundance; but from him who has not, even what he has will be taken away.

This was almost certainly written down first in the Gospel of Mark, but Matthew gets the credit because it was already better known. The name is now used in other contexts as well, such as for students who fall behind having a hard time catching up.

for a term for systems or dynamics in which the ability to earn a particular resource requires having a minimum of that resource available, and grows progressively or exponentially with it.

In engineering, we call this a positive feedback system, or feedback loop.

In other contexts, if the end result is negative, you could call it a vicious cycle, and if the end result is positive you could call it a virtuous cycle. However these terms are more often used when the chain of causality between having the resource and getting more of it is somewhat complex. Simply earning interest on savings, for example, would not be considered a virtuous cycle.

Metaphorically, a snowball effect is a process that starts from an initial state of small significance and builds upon itself, becoming larger (graver, more serious), and also perhaps potentially dangerous or disastrous (a vicious circle), though it might be beneficial instead (a virtuous circle).

There’s both the verb (to snowball) and the expression (snowball effect), which can be used in many different contexts and are widely understood. Here is an example related to money and investing:

And over time, the money snowballs and compounds, which is a concept I cover later in this chapter.

Using your financial example: seed-capital or seed-funding would describe a situation where you need to invest a small amount to 'kick-start' a project from which you hope to achieve larger returns.

In other areas you could still 'seed' the process, by adding a small amount of the thing, in a similar sense.

I think what you're looking for is just exponential growth itself. 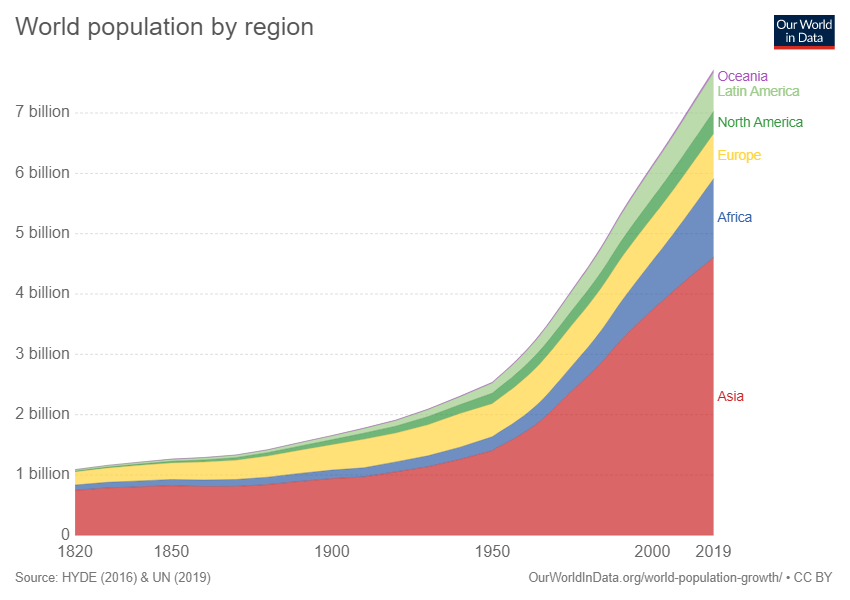 In certain card games, such as Magic the Gathering, an effect like what you're describing is called win more. The idea is that if you're using this sort of effect, you're already probably winning, and the effect simply makes you win even harder than you would have without it. This is generally regarded as something to be avoided, since it doesn't matter how hard you win in these games - it doesn't matter if you're at one life or a million, a win is a win and a loss is a loss.

If you have money, you can use it to get more money through investment.

An earlier version of this saying is: "Money begets money." | beget (verb) = give birth to; bring about | Both versions of this saying hint at social inequality. Compare: "The rich get richer and the poor get poorer."

It takes money to make money

Prov. In order to make money, you must first have some money to invest. I've been reading a lot of books about how to become wealthy, and they all make it depressingly clear that it takes money to make money.

GRAVITY - the force that is rooted in one's mass. You have a tiny bit of mass; you have a tiny bit of gravitational strength. With that level of strength you draw little bits of mass toward yourself, ultimately that approaching mass joins with the mass that was drawing it, and the new, greater mass object does in fact, draw greater amounts of mass, exponentially.

11
What is a better word for “exponentially”?
17
Is there a better phrase that means “non-zero–sum game?”
9
What is the meaning of “Many a mickle makes a muckle”?