Term for street meant for cars and pedestrians

Is there a term for a street that has no adjoining sidewalk and is instead intended (the street itself) for vehicles and pedestrians to share? Such a thing is called a רחוב הולנדי, literally a Dutch road, in Hebrew, but that term doesn't seem to exist in English; is there some other name for it?

To be clear, I'm asking about any street (or a residential street) designed for cars and pedestrians. Typically, at least in such streets that I'm familiar with, the surface will be different from that of a normal street, so as to call attention to its being meant for pedestrians also (and perhaps to slow cars down). I'm not asking about a pedestrian mall, which is meant for pedestrians only even though it otherwise may be just like a street: what I'm thinking of is for vehicles also.

In English it's shared space or home zone

A woonerf is a living street, as originally implemented in the Netherlands and in Flanders, the Dutch-speaking northern portion of Belgium. Techniques include shared space, traffic calming, and low speed limits. Under Article 44 of the Dutch traffic code, motorised traffic in a woonerf or "recreation area" is restricted to walking pace.

The term "woonerf" has been adopted directly by some English-language publications. In the UK, these areas are called home zones.

We don't really have a word for this beyond shared roadway. 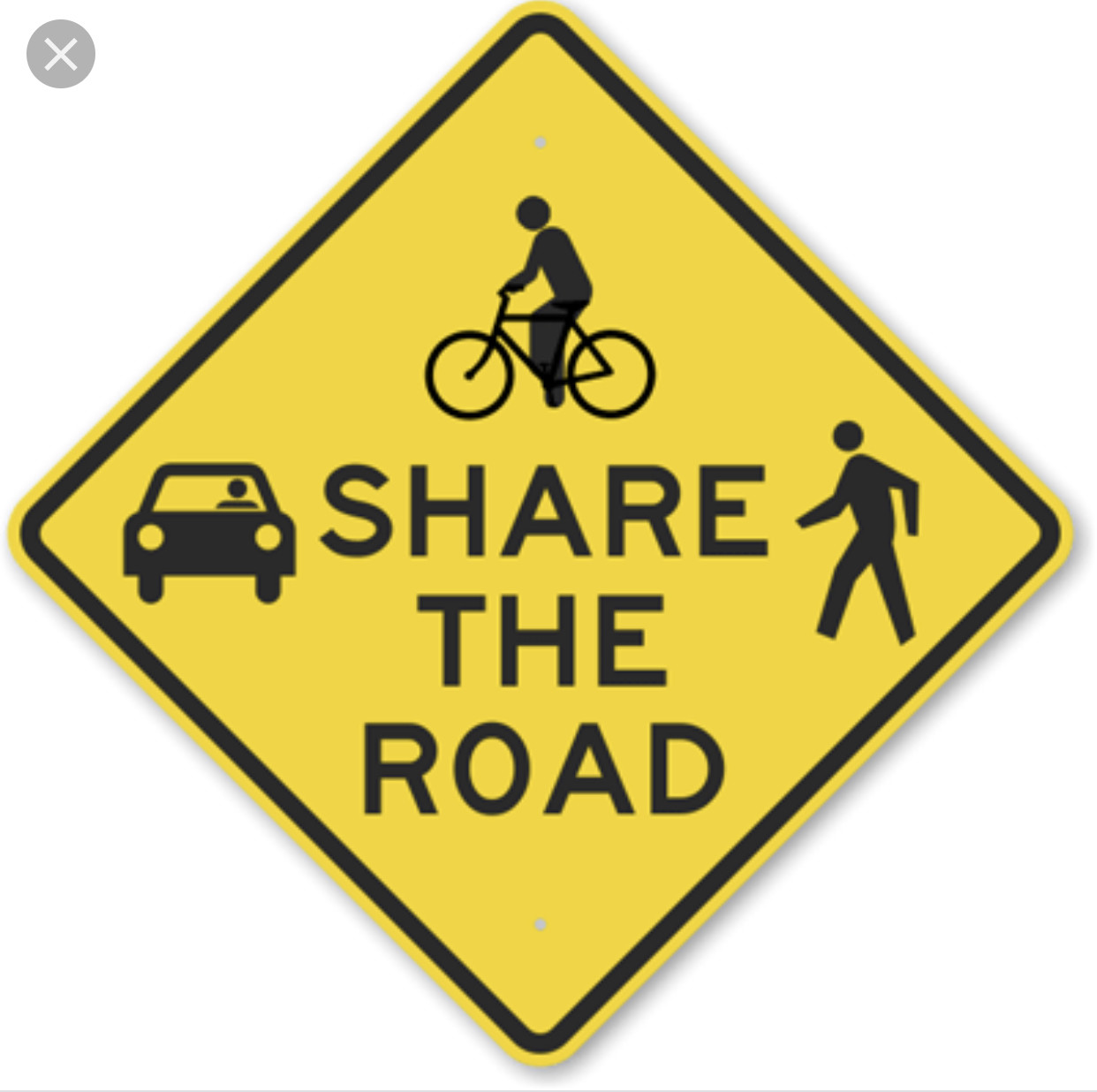 Generically, it would be a multipurpose road:

In other words, the road serves more than one purpose: it accommodates (was designed for) cars and it also accommodates pedestrian.

19
Does this device to restrict access to roads have a generic name?
0
What's the general term for street/lane/alley/avenue etc?
11
English term for aggressive street seller?
4
Term for an unevenly aligned street intersection?
3
Word for lights on police cars, etc
4
What is the term for the kind of laugh that Ernie makes on Sesame Street?