some movie, book and game title have a title. And sequels often have the title a number and some more words what are the extra words called? [duplicate]

The best example would probably be most of the star wars movie titles phantom menace, attack of the clones, revenge of the sith, return of the jedi, rogue one, empire strikes back, and the last jedi just to name a few.

The termninator movie series comes to mind also. the title have 2 parts instead of 3 like start wars Terminator 2: judgement day, Terminator 3 rise of the machines.

Lastly have to mention what i seen that made me post this question the Ace combat video game series. Yes I am a fan of the series and i seen a youtube video for ace combat 7 with the proper title in the thumbnail. but the title mentioned the "extra words" from Ace Combat 5 title

what is the term for the second part of the title?

While this term is often used for captions near the bottom of the screen in a movie, to assist the deaf or to provide a translation, it also means the secondary title of a book or movie. Cambridge Dictionary, Wikipedia

An example can be seen here from a website about publishing books: Publishing Reviews 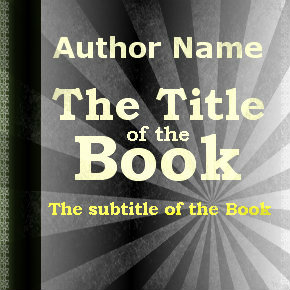 Not the answer you're looking for? Browse other questions tagged titles or ask your own question.

9
What is the secondary part of a book/play title called?