How would you describe the movement of a lever?

The story is that I was describing an action happens in the car park in class, and I got stuck, I said something like: "after putting a coin in the slot of the parking meter, then the lever would be elevated automatically." I still don't know which verb should I use; I've got a couple of candidates - raise, lift, elevate. Which verb could be the best one? Or none of them is correct hh??

After you put a coin in the slot, the barrier would be elevated automatically.

After you put a coin in the slot, the barrier would be raised automatically.

Technically the device can indeed be considered a lever, since there is a pivot inside the machine and a mechanism that moves part of the bar a small distance so that the long part of the bar moves a long distance. However most people would call it a barrier rather than a lever, because - from their point of view as end-users - the role of the pole is to bar entry to the car park, rather than to help them move something. 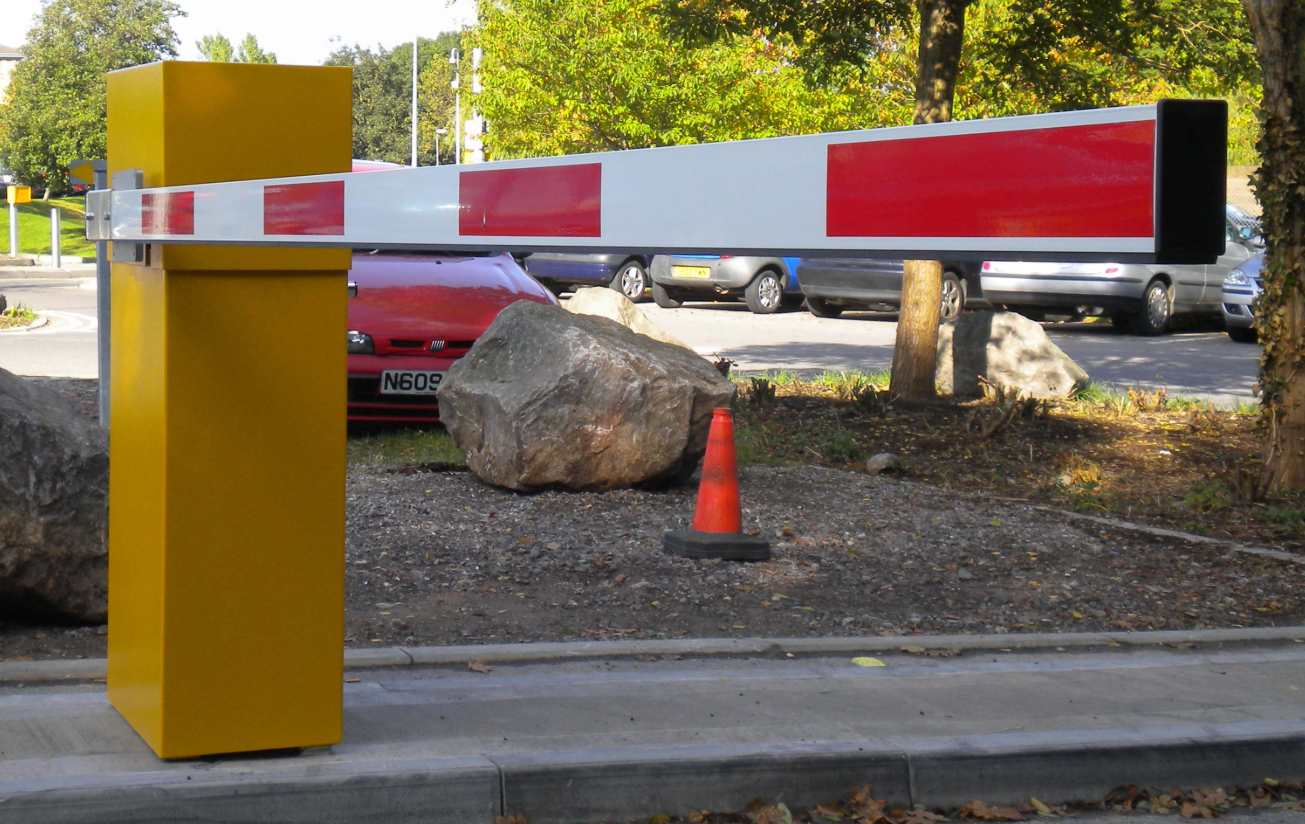 Not the answer you're looking for? Browse other questions tagged verbs american-english british-english collocation or ask your own question.

3
How would you use rationale in a sentence?
3
How do you eat your eggs?
1
How would you group the terms “Single” and “Pair”?
3
What is the word for the movement you make when you give someone your hand?
0
How do you describe a project should be advanced?
1
What would be the word to describe the following
1
Living in a high-rise building: how to describe that you share the same entrance with another person?
0
Would you like to swing?