Is 'diverse range' a pleonastic phrase?

I am just curious as to whether 'diverse range' is pleonastic because a range implies that there are already different things, which implies diversity.

Is it redundant to modify 'range' with 'diverse' despite the fact that the range is already diverse? I've seen this phrase before. A simple online search reveals plenty of authors that have decided to use it in their writing.

Any answers are much appreciated.

This is a diverse range of colors: 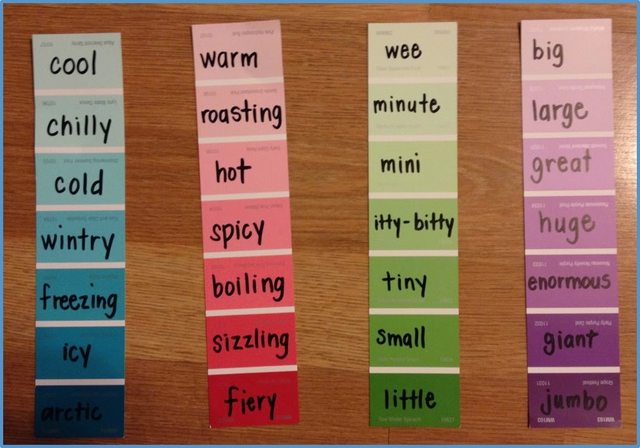 This is not a diverse range of colors: 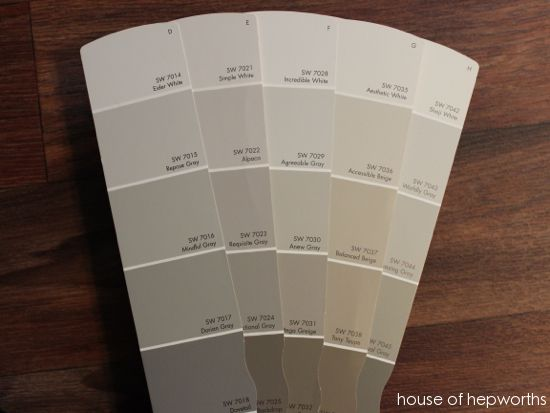 In other words, "diverse" means a range with greater variance. It has nothing to do with the number of things in the range.

No, it's not, not innately.

A "range" is very often linear (e.g., a range of numbers). What you get in such ranges is the same thing over and over again just in varying degrees along the line segment that constitutes the range.

Saying "diverse range," one is making a point to indicate it is not such a range, that the range is non-linear. Imagine now instead of a range that is a line, a chart wherein there is an X-axis and a Y-axis. The range of points fall all over the page and not all in a straight line. That is the picture that "diverse" is painting before "range."

Therefore, by using "diverse" to modify "range," one is not being redundant when the point is to indicate that it is not a range of sames but a range of differents, as it were, so, for example, if I have a "diverse range," my collection of things in that range isn't just 3°C through 88°C, which is a range, but also includes items not anywhere on that line, like an apple, an E# played on keyboard, and a smile from across the room.

If a radio ad were to say a dealership has simply "a range" of automobiles, that could easily be construed as a single brand, as is often the case with car dealerships, and its linear range of cars from an economy subcompact through a luxury sedan. But if a radio ad were to say a "a diverse range" instead, it would more clearly intimate that the dealership sells cars and trucks of different brands—of various makes and models, not just a range of models of the same make.

Not the answer you're looking for? Browse other questions tagged phrases pleonasms or ask your own question.