It depends on the style of the journal you are publishing in, and in the old days this would be handled for you by sub-editors. Like any other aspect of text presentation, clarity and ease of comprehension are the overriding considerations. The screen-shot below from the Journal of Biological Chemistry (from the old days) shows how it is often handled. To summarize and explain why: 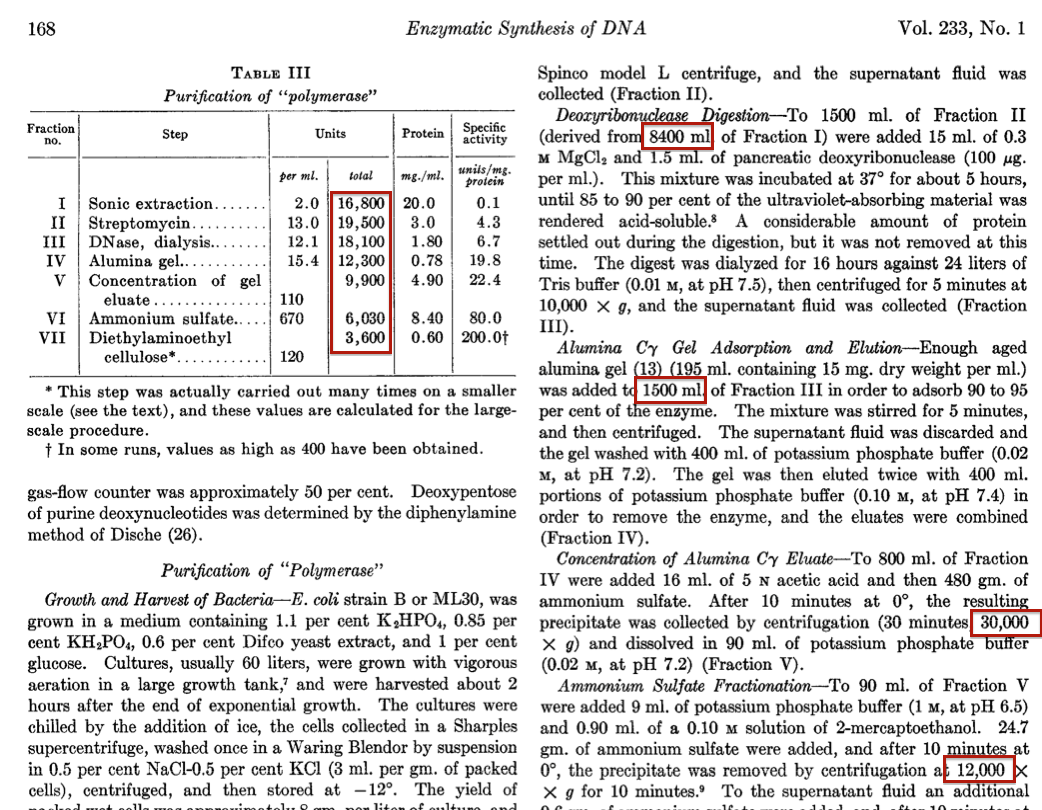 So, if you accept the arguments I have given justifying this style, I would suggest that you write “500–1500 ohms”. (Actually, better ‘ohm’ as units are generally kept in the singular — e.g. ‘ml’ in the example.)

But should you ever use commas?

A comment from @Chris_H draws attention to the SI Guide. In general this agrees with my recommendation, above, except that it suggests that the thin space should be used instead of the comma:

As a footnote remarks, this practice is not universally followed — not at all in the scientific journals in my area, where, in any case, the standard of sub-editing and typesetting of tables has declined drastically*. Although possible in a table, I would regard it is ambiguous and impractical to use a thin space (do you know how to obtain one?) in body text, and would write ‘15,000’ and ‘1500’ myself. (I would not use, and have never seen, separators after the decimal point.)

Another situation where you might wish to avoid commas (or indeed any separator), is where the data are to be subsequently processed by computer. The only solution I can see to that is to replace 15,000 ohm by 15 × 103, so that in a table you would have ohm (× 10–3) in the header row specifying the units.

It is worth noting that there are also recommendations for writing ranges properly. You should consult the NIST National Institute of Standards and Technology Guide for the Use of the International System of Units (SI). This is very useful and it specifically recommends to write so "It is clear to which unit symbol a numerical value belongs and which mathematical operation applies to the value of a quantity because forms such as the following are used."

Not the answer you're looking for? Browse other questions tagged punctuation numbers technical or ask your own question.

8
Usage of "and" and comma when writing numbers UK style
1
Correct way of linking arabic numerals and their written-out variants (in official documents)*
2
How should I express large numbers with a combination of numerals and a word?
0
How do I write a variable as an ordinal number?
2
How to punctuate a sentence containing two introductory phrases or words?