Is there a word for the opposite side of 'tip'?

I would like to write something like 'A marker is mounted on the tail of the surgical instrument'. Is 'tail' a formal word to describe the other side of 'tip'? It sounds kind of informal to me and I'm looking for a formal word. Thanks for any help.

Note that your use of 'tip' is probably incorrect - it depends on the type of instrument.

Here is a diagram for one type of instrument: 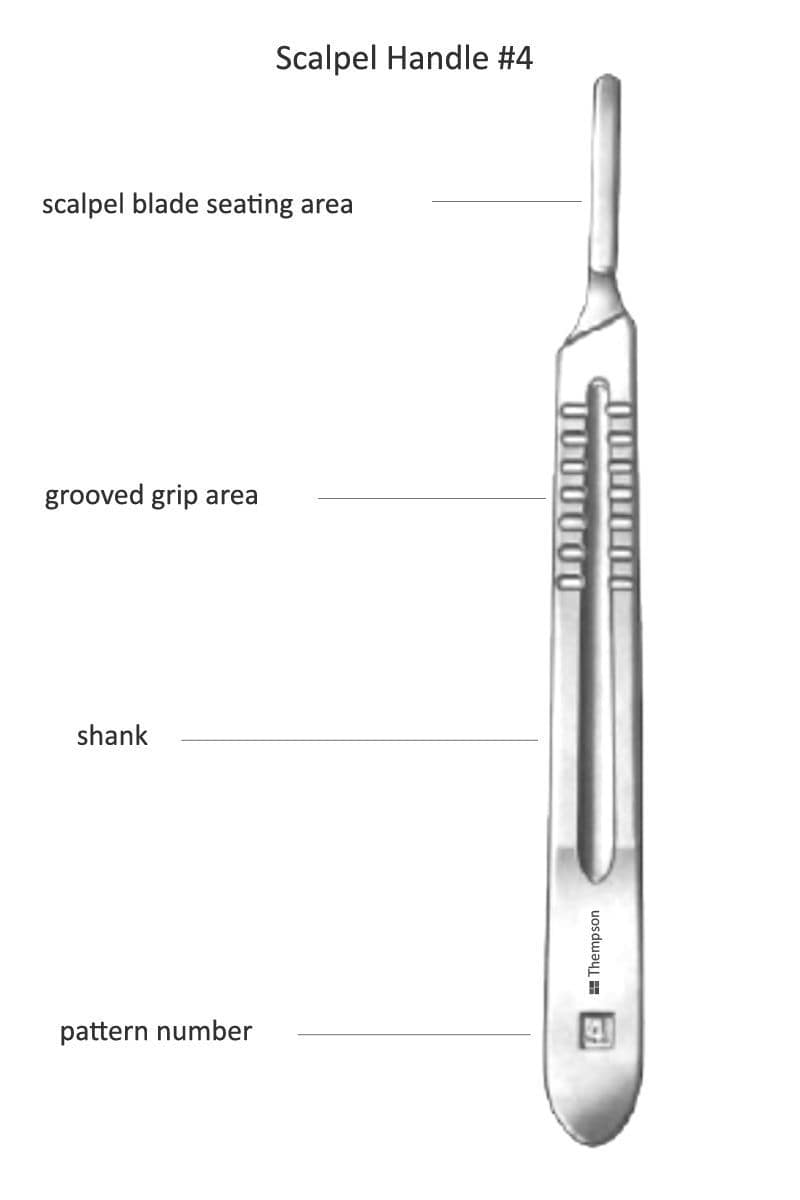 According to Merriam-Webster, a tip (in the sense described in the question) is

1 : the usually pointed end of something
[as in] a pencil tip

2 : a small piece or part serving as an end, cap, or point

Note that it states in neither definition which end of the object it is, simply that it is one.

Following this trail of thought we may make the following sentence:

In a similar fashion you could have, assuming the surgical instrument is a scalpel

A marker is mounted on the tip opposite to the blade of the surgical instrument.

Therefore you may continue to use tip.

Tail does not necessarily mean the rear end of e.g. an instrument, but may be

(again from Merriam-Webster), which is the closest definition I could find.

As long as your instrument has a definite rear end you may also use tail, as in your proposed sentence.

3
Does the word “validator” exist?
3
What's the term for using the wrong word because it sounds the same?
0
Figurative use of “address”
3
Word for blog / article / tutorial
2
I need clarification on the use of the word “either”
2
Certified vs Certificated