Word for when we accidentally invert the syllabic utterances of words?

Today, during a conversation, one of my friends accidentally inverted the syllables of the word "bookmarks" as "markbooks." Then I immediately thought about describing such a mistake in speaking.

I asked my elder brother, who suggested I regard it as stuttering. But sadly, this word doesn't fit well for what I am asking over here, since stuttering denotes the repetition of sounds pertaining to just initial consonants:

See the following image about stuttering: 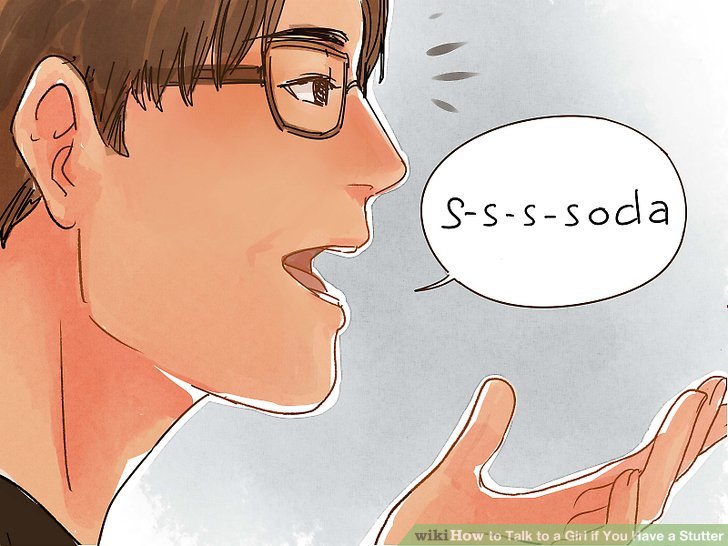 In the image above, there's talk of the word "soda", which is written as s-s-s-s-soda to express stuttering.

There might be a word describing the inversion of syllabic utterance of words.

The word I am asking for here can be a verb (an act of doing what I described here), or noun or noun-phrase to describe such an accidental act.

Any kind of switch in order, whether sounds, syllables, or words, is called:

(/mɪˈtæθɪsɪs/ with accent on the second syllable).

A spoonerism is a kind of metathesis. For example, "A well-boiled icicle" ("well-oiled bicycle").

In rhetoric, changing out of the usual word order is also called

Of course 'metathesis' (not to be confused with 'metastasis' a spread of cancer to a secondary site), is a bit technical sounding. A more natural sounding alternative might simply be

or as you mentioned

These are all mostly intentional (except for a Spoonerism). If what is happening is an actual mistake, then it might additionally be called euphemistically a

The most common term I've heard for this is a "Spoonerism". It's a reference to William Archibald Spooner who was known for making these kinds of utterances unintentionally.

There used to be a common expression, "backasswards" - a metathesis of ass-backwards - that could be used to describe this situation:

"You said that word backasswards, you know."

It also has other useful applications, although you don't hear it as much anymore. US.

Not the answer you're looking for? Browse other questions tagged single-word-requests phrase-requests verbs or ask your own question.

5
Is there a term for switching syllables of words?

25
What's the difference between "speak" and "talk", grammatically speaking?
3
What's a good word for a category of non-technical blog posts?
1
Word for words expressing utterances
4
Short word or phrase for the acquisition of specific pieces of knowledge
17
What is the word for individuals who unwittingly post very similar questions asking for the same words, without doing any previous research?
1
Word for range of foresight?
0
A word meaning not to change the meaning of something
2
Word for "orientation" when talking about things that have two sides?
3
Is there any word, alternative to the idiom, "rack one's brain"
4
What is a word for thinking that there is a word for any concept/idea