Antonym to “Don't Count Your Chickens Before They Hatch”

There is an idiom, "Don't count your chickens before they hatch." Meaning, don't assume the optimistic scenario will happen before it does.

Is there a similarly pithy idiom meaning the opposite? As in, don't assume the worst until it actually occurs?

From A dictionary of proverbs by Jennifer Speake: 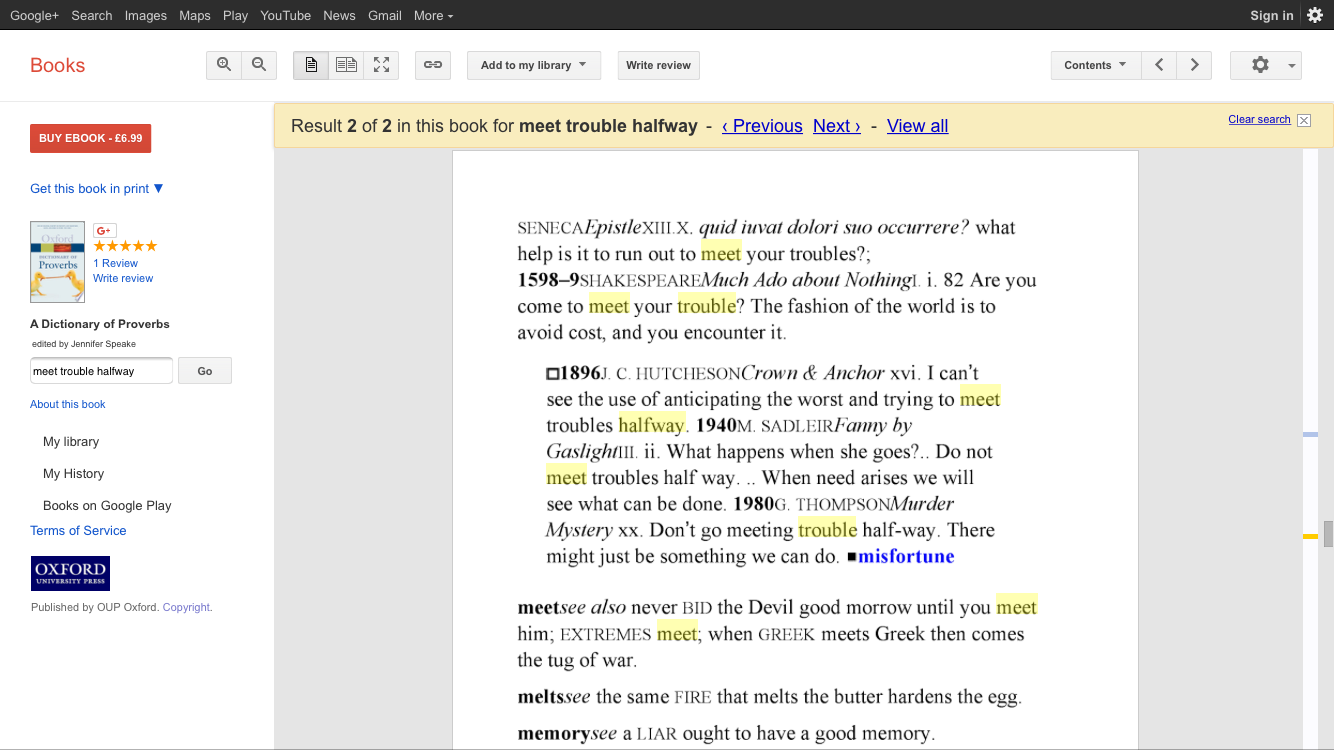 I could try to come up with an antonym to my own interpretation of Don't count your chickens before they hatch.

But you have provided your own interpretation:

don't assume the optimistic scenario will happen before it does

Or, don't gamble everything on something working out the way you hope it will. (Don't get ahead of yourself.)

For an antonym, what you're looking for, again in your own words, is an idiom that means:

don't assume the worst until it actually occurs

I take this to mean that, everything being equal, you should not be defeatist about possible outcomes. Or that you shouldn't let the possibility of a poor result stop you.

In that spirit, what come to mind are the following:

Nothing ventured, nothing gained.

—used to encourage someone to continue something or to remain hopeful
// It doesn't look good for the team, but never say die. They could pull off a miracle.

"Don't look a gift horse in the mouth" would be an appropriate antonym to "counting one's chickens before they are hatched".

One would examine the teeth of a horse to determine its age. If one was gifted a horse, it would be quite pessimistic, and prematurely so, to examine its mouth before accepting it.

Of course, the nature of idioms is that there probably isn't an exact satisfactory opposite to any given one. There will always be shades of meaning that aren't possible to mirror.

The idiom "don't count your chickens" certainly is not about giving a gift, or being grateful, and the idiom "don't look a gift horse" is likewise not about the anticipation of personal profit. Nevertheless, these two idioms do mirror each other on the axis of optimism/pessimism in anticipation of a future change in fortune, whether it is the addition of a single horse or a number of chickens.

Don't cross that bridge till you come to it.

Do not needlessly worry yourself over concerns, problems, or difficulties that lie in the future.

I'm not sure why you're so concerned about how to write a thesis for your degree—it's over a year away, so don't cross that bridge until you come to it!

I know you're worried about the mortgage payment in January, but don't cross that bridge till you come to it.

This proverb, in various forms, has been around for nearly 200 years. See Google books. It still seems to be in use.

Some of the early citations treat it as a paraphrase of a biblical passage (Matthew 6:34):

Antonym to “Don't Count Your Chickens Before They Hatch”

[don't] plan how to utilize good results of something before those results have occurred.

The implication being that there are inevitably unforseen bad results.

"Utilise good results once they have occured." By implication coping with any bad that goes along.

count your blessings, roll with the punches.

7
Idiom for “very little, compared to real value”?
3
Multiple stone throws
4
Upset the apple cart meaning
16
What does “no love lost” mean and where does it come from?
40
What is the equivalent of Persian idiom “When the reed blooms”?
0
Programmer slang expression for “We'll cross the bridge when we get there”
4
Is there a more polite idiom for “comparing whose penis is larger”?
3
Is there an idiom or saying for someone asking the same question many times in hopes of a more favourable answer?
2
Is there an idiom for, “ Making decision all by yourself without involving or consulting others and expect them to accept it”?