Term for an image that briefly appears on computer screen

What do you call an image, usually fragmented, that appears on a computer screen for a split second, such as when a webpage is loading or an app is launching? I know the term exists, but can't remember it for the life of me.

An example of what I'm talking about: 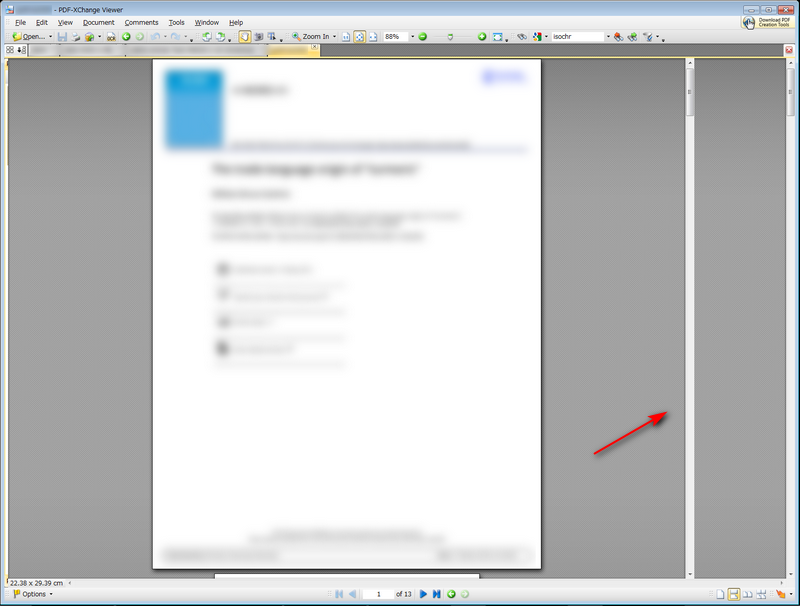 In this example, the scroll bar to the left appears for a split second when changing the size of the window and immediately disappears.

The term I was looking for was FOUC, short for "flash of unstyled content". It is specifically about web pages before CSS is loaded, so I was a little off in terms of what I thought it meant.

One term is toast — because it pops up! Please read this stackoverflow question. I searched three dictionaries but did not find this meaning for toast.

These are called skeleton screens.

While explaining the history of the technique, writer Parimala Hariprasad defines a skeleton screen:

Her first example image looks similar to what you asked about: 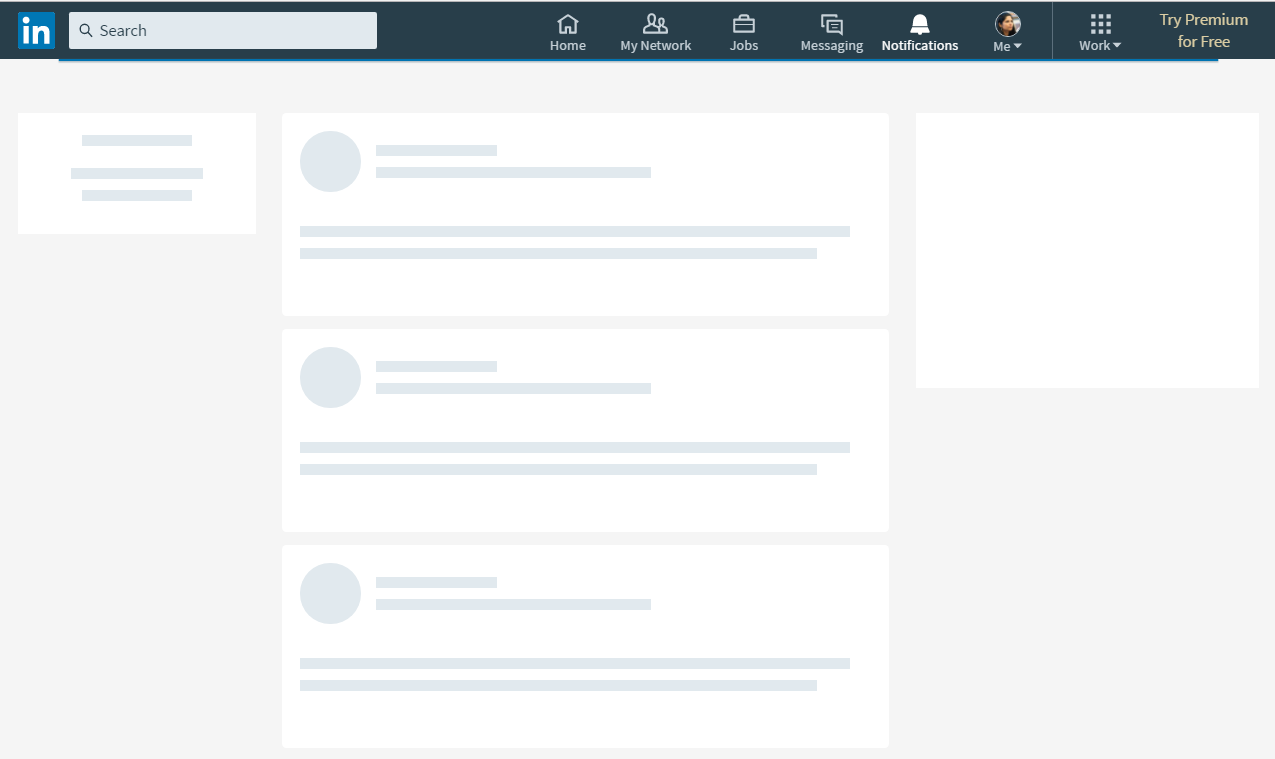 Progressive loading with skeleton screens is thought to benefit the user by indicating that progress is being made, thereby shortening the perceived wait time. Google, Medium, and Slack all use skeleton screens to make their apps feel more performant.

I believe the term you're looking for is the happily intuitively named ghost, which is briefly defined as "a spurious image resulting from an echo".

A more in-depth definition can be found on the dedicated Wikipedia page for video ghosts:

In television, a ghost is a replica of the transmitted image, offset in position, that is super-imposed on top of the main image. It is often caused when a TV signal travels by two different paths to a receiving antenna, with a slight difference in timing.

The more general term for unintentional issues during rendering is artifact. From Wikipedia's glossary of video terminology:

A defect or distortion of the video image, introduced along the sequence from origination and image capture to final display. Artifacts may arise from the overload of channel capacity by excess signal bandwidth. Artifacts may also result from: sampling effects in temporal, spatial, or frequency domains; processing by the transfer functions; compromises and inadequacies in the system employed; cascading of minor defects; basically any other departure of the total system from “complete transparency” resulting in visual errors.

A related term is noise, mostly used for widespread and random effects impacting the entire image (like snow on old TV sets or static on the radio).

If there is a more specific term, I didn't find it in a quick scan of that entire glossary.

Not the answer you're looking for? Browse other questions tagged terminology vocabulary technology or ask your own question.

2
What is the term for someone that blames you for breaking something that you never touched?
2
Term for emotion-eater
10
Term for main part of desktop computer
3
Term for someone who acquires an image
1
Name for Method/Style of Writing
0
Literary term for a “placeholder” protagonist that readers/viewers “inhabit”
36
What's a good term for source code that could theoretically still run, but is purposefully not?
2
What is a term for “modern” technology that doesn't imply up-to-date?
0
Separation of concerns: Just a computer science term?