Usage of wide as a suffix

I've looked for the subject, but I don't find a comprehensive answer. I've checked Fowler's MEU, but I'm not happy with the answers I find because I don't find the precise point I'm looking for, so I asking for help here.

May we add "wide" to any noun? For example, if I want to refer to an organization like a bank, may I write "bankwide", "bank-wide", or "bank wide". Are there any specific rules about it?

Could "at large" be a substitute (depending on context of course)? For example, the document was distributed to the the main office, and the bank at large (or bankwide).

-wide as a suffix:

-wide combines with nouns to form adjectives which indicate that something exists or happens throughout the place or area that the noun refers to.

As for bankwide (bank wide, bank-wide) there are some usage examples available:

From Securities Activities of Banks :

The still productive suffix -wide can be attached to nouns that denote a discrete unit, whether social, geographic, or even textual, which has identifiable sub-units included in the scope of the modifier thus created. They may range from commonly used words — districtwide, citywide, regionwide, statewide, nationwide, worldwide — to ad hoc coinages or jargon limited to a particular group. 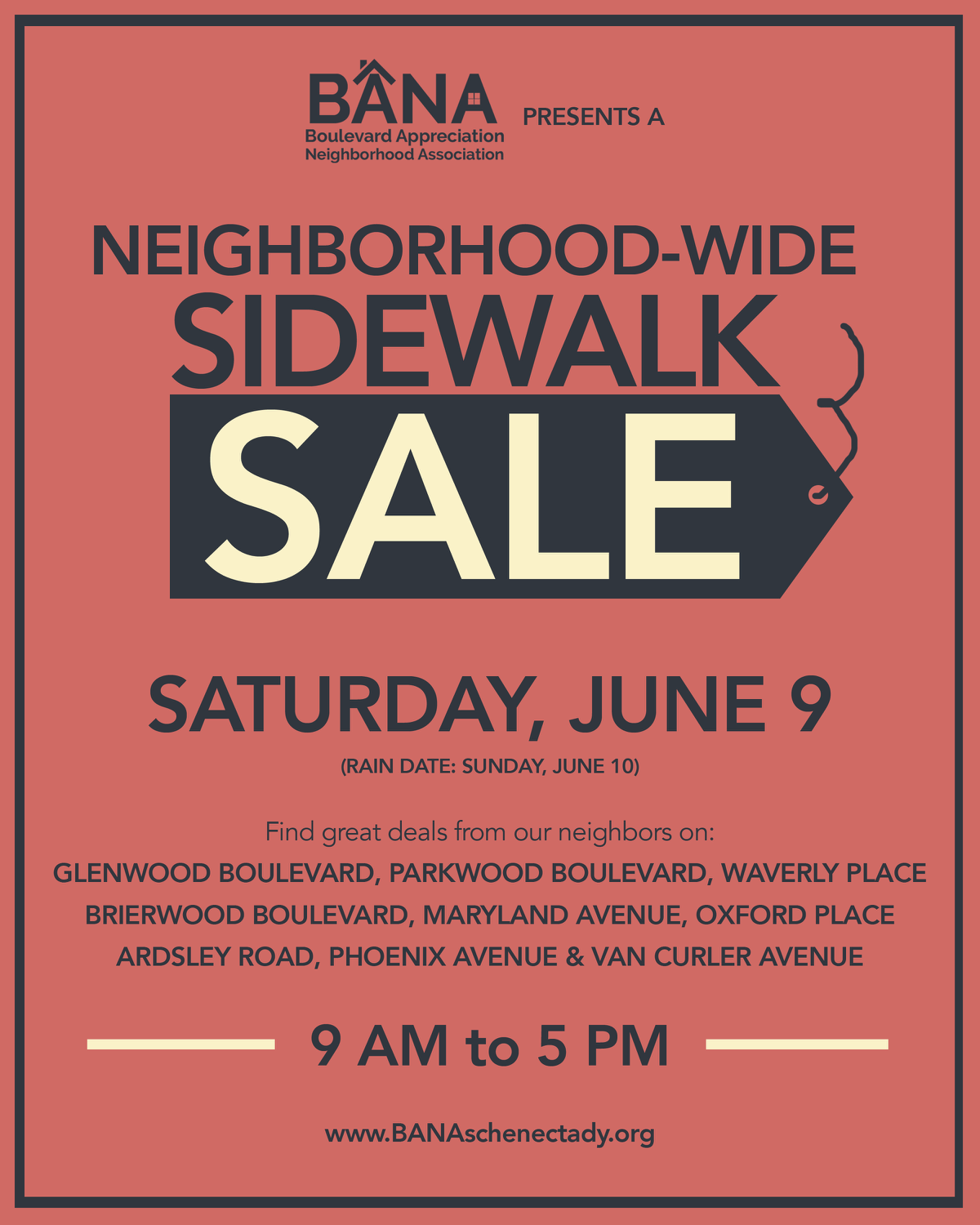 Community organizations face a major challenge in securing what they need to fund their own operations while pursuing a neighborhood-wide plan. — David J. Wright, It Takes a Neighborhood: Strategies to Prevent Urban Decline, 2001, 63.

A district-wide approach allows individual property owners to pursue more comprehensive measures and also take into account social and economic criteria with respect to the buildings most in need of refurbishment. — Peter Droege,Urban Energy Transition: Renewable Strategies for Cities and Regions, 2018.

Here, district is the translation of the German Bezirk, an official district within a city.

In these nursing contexts, housewide means ‘hospital-wide’. For words not common to all speakers and thus less likely to have a dictionary entry, hyphenation may vary.

To facilitate completion of the staging process for over 700 Registered Nurses, the Implementation Workgroup recommended establishment of both house-wide panels and unitbased panels. — Barbara Haag-Heitman, Clinical Practice Development Using Novice to Expert Theory, 1999.

This “buy-in” created a common housewide standard for pain identification and documentation, as well as a system-wide approach to pain management. — Debra Mark, Integrating Evidence into Practice for Impact, 2014.

The suffix can also serve at various levels of an organization, including groupwide, teamwide, chapterwide, sectionwide, company-wide, corporate-wide, branchwide, businesswide, and, of course, bankwide.

Concurrently with the preparation of the department plans, the task force developed plans on bankwide matters— areas which were corporation-oriented rather than department-oriented. — Burroughs Clearing House 51 (1966), 25.

In these two examples, the suffix is applied to a chapter in a law code and a virtual book file composed of individual files in a software program:

Current Section 5324(c), '“Prohibitions Against Regulating Operations and Charges,” is moved to Section 5334, “Administrative Provisions,” as a new Subsection (b). It is appropriate to house this prohibition in the “Administrative Provisions”section and make it expressly applicable chapter-wide, rather than on capital projects only. — Amending Chapter 53 of Title 49, United States Code

Book-Wide Settings. After you put your files together into a book file, book-wide command settings take precedence over the original individual file settings for the selected book files. — Lisa Jahred, FrameMaker 6: Beyond the Basics, 2001, 325.

While [noun] at large can sometimes substitute for [noun]-wide, it lacks the economy and flexibility of the suffixed word. A notice inviting students to a schoolwide dance, for instance, would seem overly formal if it were called “a dance for the school at large.”

Not the answer you're looking for? Browse other questions tagged adjectives suffixes or ask your own question.

28
Correct usage of "parallel" versus "in parallel" versus "parallelly"
18
What does "pneumatic" mean when applied to a person?
0
Word describing a pre-ordered order status?
3
Adjectival form of "consult", "consultation" – Translation for the German word "konsiliarisch"
0
A misconception of "embroiled", and what word(s) should be used for what I **thought** it meant?
1
Is "as (adjective) as (adjective)" acceptable usage?
0
Do prefixes & suffixes have antonyms?
0
Is there a name for phrases like "faint of heart" or "fleet of foot"?
6
Looking for a suffix to denote paraphernalia associated with a person