Is there a word for when a logo uses an image for one of the letters?

There's a million examples of this, but the one that comes to mind is "smoke shop" with images of pipes in place of the "S"s, like this:

Is there a word for this?

Edit, September 26, 2018 Thanks, @tmgr, for the detailed and informative response, but maybe I should clarify a bit. What I'm referring to doesn't have much in common with a rebus, wherein the names of the images are used to form the resulting word. (In my example above, that would be "pipe-moke pipe-hop")

I often see it in lazy or sometimes terrible graphic design. "Visual pun" comes close, but in many cases there doesn't seem to be any punning at all, or maybe they're just unfunny. In the worst cases, the word is rendered nearly incomprehensible or ambiguous.

More examples, all of which are fairly "punny". (I can't find any examples of the unfunny/downright-incomprehensible ones, sorry.) 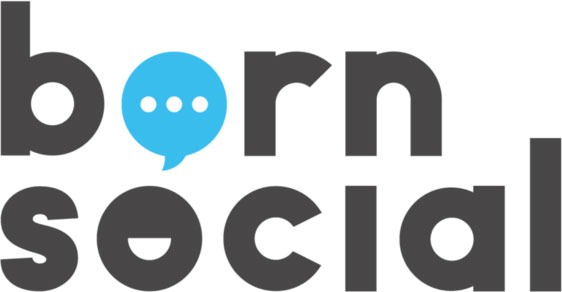 It's a visual pun.

Visual pun is quite a broad graphic design term. Somewhat inevitably, Buzzfeed has a list of visual puns which is as good a way of understanding the term as anything else.

What's going on in your example - replacing characters of a logotype with a related image - is just one of many possible kinds of visual pun. There may well be a more precise term, but not one I'm aware of.

A visual pun is a pun involving an image or images (in addition to or instead of language), often based on a rebus.

The word rebus is worth some consideration itself; Oxford Living Dictionaries defines it as:

A puzzle in which words are represented by combinations of pictures and individual letters; for instance, apex might be represented by a picture of an ape followed by a letter X.

One example of a rebus follows:

While the underlying logic is somewhat different, there are clear visual parallels between rebuses and visual puns of the type in your example.

To return to visual puns, one of the examples the Wikipedia article referenced above gives is the emblem of the 148th Fighter Squadron, 162nd Fighter Wing, Arizona Air National Guard, USAF: 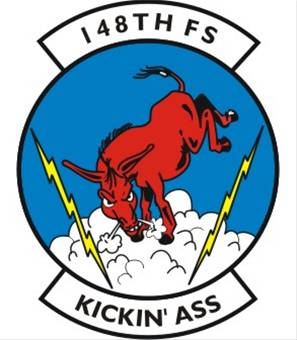 One of the more famous examples in North American corporate logo design, one with more complex punning, is shown below: 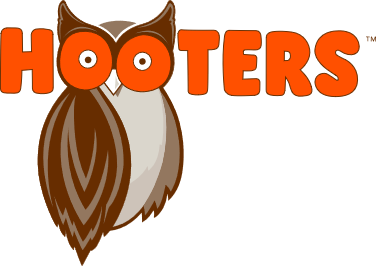 (While I wouldn't claim there is anything terribly sophisticated going on here, the puns here do work on several levels; they are left as an exercise to the reader to fully explicate at his or her own leisure.)

The idea of visual puns is nothing new, of course. You could look for (and find) analogues in ideographic writing systems, like those of China and the greater Sinosphere, as well as in the hieroglyphs of ancient Egypt, not least in what linguists term the rebus principle:

the use of existing symbols, such as pictograms, purely for their sounds regardless of their meaning, to represent new words.

Canting arms are a more direct predecessor. Common in continental heraldry, canting arms use visual puns to convey the name of the arms-bearer - presumably as a practical measure in times of more limited literacy, or, at least, as an aide-mémoire for befuddled heralds, as well as being a source of some small amusement.

For example, the city of Berlin's coat of arms features a large black bear. This phonic association between bear and Berlin, which works in German as well as it does in English, has nothing to do with the actual etymology of the placename. 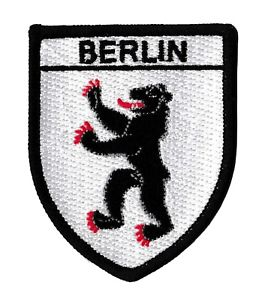 Again, the word rebus is rather closely associated with canting arms. A further definition of rebus is:

historical An ornamental device associated with a person to whose name it punningly alludes.

Wikipedia points out that a person of note might well have a rebus as a personal emblem, used perhaps to decorate buildings or as a seal, and entirely separate from their coat of arms.

The term canting also gives rise to ye olde punne, for which I assume no responsibility:

From graphical design, typesetting, and signage manufacturing industries, OBJECT TYPOGRAPHY would, at least in part, describe your examples, along with Graphical Pun. So one might describe an "OBJECT TYPOGRAPHICAL PUN".

Verbicon is a similar concept, tangent to your reference and question. But your example would have to be a "Nounicon", if such a word existed. (Note to historians of future generations: Please site this as the first reference to "Nounicon" and extend appropriate credit. Thank you.) 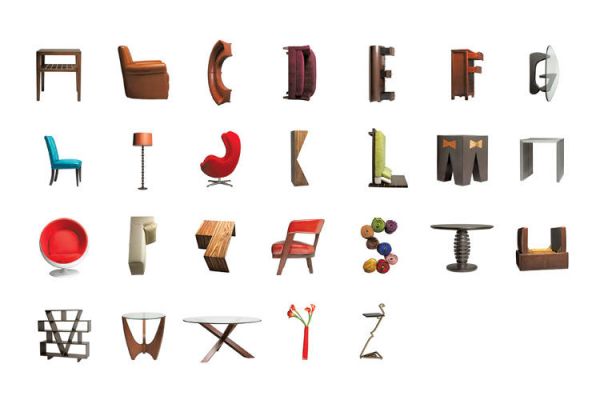 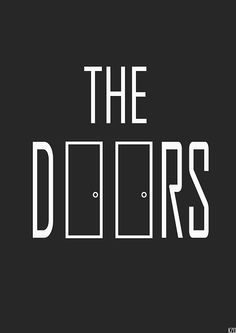 Given your edit noting "visual pun" doesn't quite hit the mark, I would describe these as appropriations. An appropriation is taking one thing and making it appropriate for a purpose. In this case visual elements are being made appropriate for representing text elements.

If you think about it, a letter glyph is in fact a visual element - but it is one we have described as "text" and to which we ascribe textual meaning. The example logo substitutes the letters 'S' with a pipe - but "substitute" does not adequately describe what has occurred. For example, if I had placed an image of a cat there, I would have substituted the letters "S" but lost their meaning - a cat is not appropriate for retaining the meaning, whereas the pipe is appropriate because its general shape conforms to the letter S.

The fact a pipe relates to what the text says, or means, is better described as the visual pun.

Not the answer you're looking for? Browse other questions tagged single-word-requests nouns typography or ask your own question.

29
Is there a name for letters that “cross the line” (hang low) when written in lowercase (g, j, p, q, y)?
2
Is there a word for how one feels when thanked?
8
Uses of the word “lyrics”
16
Word for when one uses the wrong word in a sentence
2
A word for individual letters?
0
Word for letters that aren't typographically similar
2
What's the name for the pop up logo/introduction image while software loads?
3
A word for decorations added to letters
0
Term for when manufacturer uses less material