Is there a single word for "should probably"?

I use the term "should probably" very, very frequently in order to say "to the best of my knowledge up to this point, this is the correct way to do X, but your input is still valuable"

I'm currently writing out some spec sheets, and it get's very tiresome using "should probably" over and over again.

Is there a single word which expresses the concept of "you should probably do this"?

If not, is there a word which is stronger than "could" and weaker than "should?"

ideally - in relation to an exemplar.

"The function ideally has two arguments."

I should also note that despite the definition, invoking ideally conversationally is going to rest on the authority of the speaker, not necessarily imply that a proposed solution is a universal ideal. It is one of those words like literally that doesn't have to be taken entirely literally.

I suggest using Ought to

used to express something that you expect will happen:

Used to indicate something that is probable.

Should and Ought to are generally interchangeable nowadays, but should has more of a subjective meaning, and ought to is more objective according to some scholars.

The distinction between 'objective modality' and 'subjective modality' is another opposition that is very much in the foreground in discussions of the meaning of modal verbs. For instance, should has been argued by some to be somewhat more subjective than ought to (Declerck 1991, Larreya & Rivière 2005: 126)

should is much more common statistically. There are over 2 million instances of should on the Oxford English Corpus, compared with around 71,000 occurrences of ought. In particular, should is much more frequent in questions or negative constructions than ought. Should is the least forceful of the trio [they included must]: it’s mostly used to make suggestions and more tentative predictions. 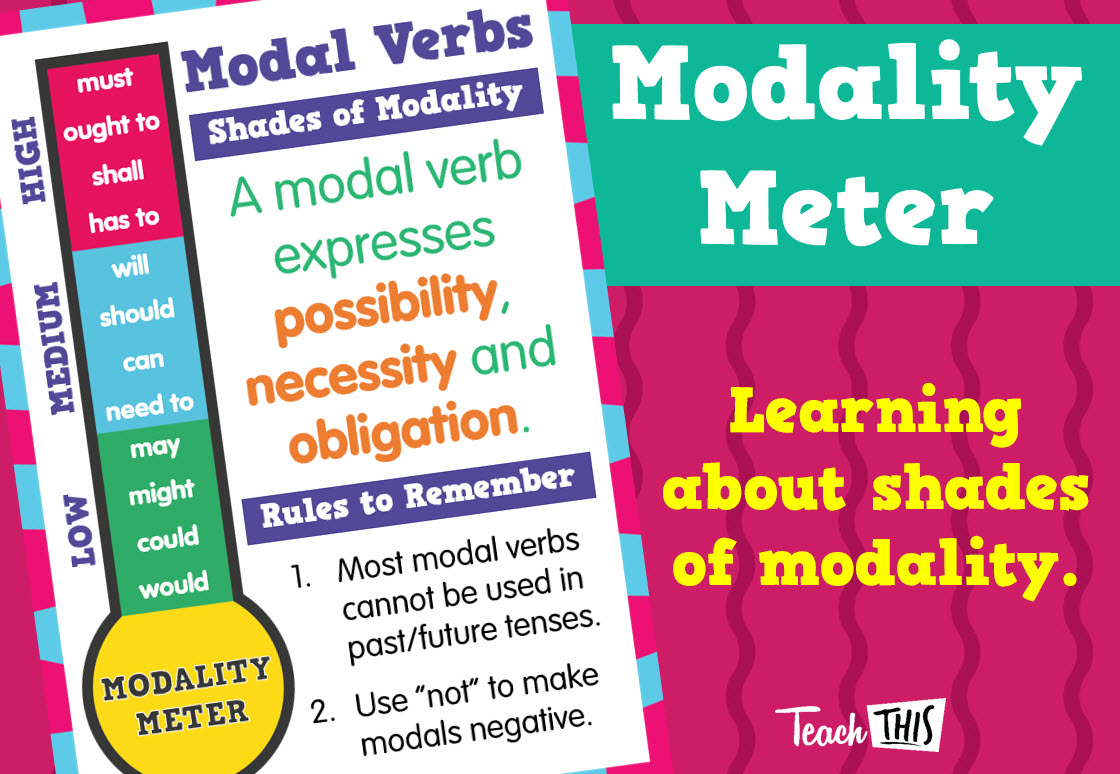 To the best of my knowledge, there isn't a single word in English which expresses the concept of "you should probably do this"

I thought I should-prob share the notion of using "should-prob." It's obviously only good for non-formal situations, but it's better than nothing.

To elaborate, there seems to be a very wide band between "should" and "can" where a person has an educated opinion, but acknowledges it as opinion (and therefor fallible).

Between these two can be imagined a situation where there is a right and wrong and you have an opinion but do not know what to do. A suggestion if you will.

What's strange is that of these three scenarios, the missing one seems the most common. Anyone who knows what's right and wrong is probably misguided, and notion of having no opinion on a subject is probably a lie.

Anyways, for now I'm using should-prob until something better comes up.

5
Looking for a word similar to "custom-made", but stronger
2
Word to describe being grateful in an understated way?
0
One word for, something (an event probably) that happens only under very specific (and strict) circumstance
20
The words more powerful than "ask", but less powerful than "demand"
0
Single word for "level of revealed knowledge"
0
Is there a single word for inference of a past state?
0
Word or phrase for weaker opponents
2
Is there any alternative word for "sex" other than "gender"?