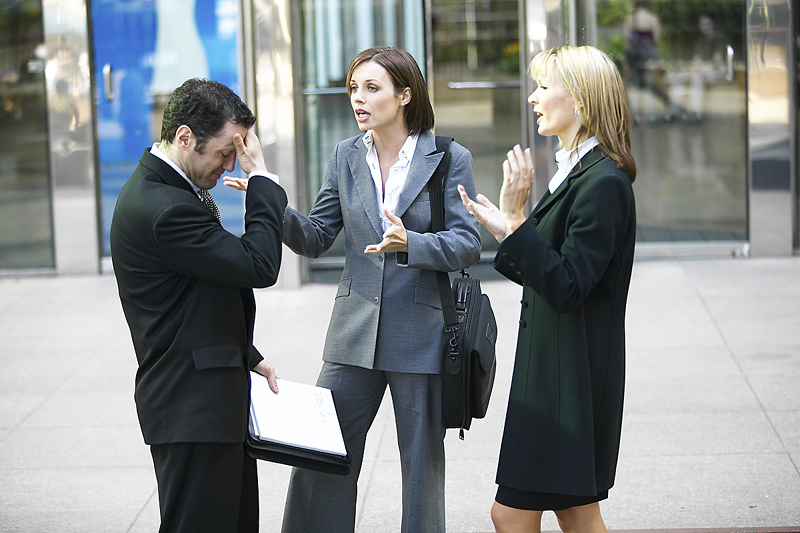 Milo PMilo P
1,21777 silver badges1515 bronze badges
2
Add a comment  |
13
Want to improve this post? Provide detailed answers to this question, including citations and an explanation of why your answer is correct. Answers without enough detail may be edited or deleted.

0
Word for the occurence of people talking over one another

1
Word/phrase for 'we're all people' - when we aren't
1
A word for "people who were born on the same day from different mothers"
1
One word to describe a situation where two people have their first and last meeting in the same place
6
Is there a pithy phrase describing the state where two or more people are reduced to pointless, petty criticisms of each other?
1
Looking for a word for being in multiple places at the same time (not bilocate)
0
A word to describe the believing that two events occuring at the same time are linked to eachother while they are not correlated at all
0
Word for two or more feasible yet opposing explanations for the same observations?
4
A word or phrase for people who eat together and share the same food