Is there a collective term to describe bees, wasps, hornets, and the like?

I'm looking for a term that refers to insects that look like bees, wasps and hornets that could also sting. I'm trying to translate a Japanese word (that can mean all these without being specific) into English. Below are two of the many sites that I checked, which did not give me what I was looking for.

The simple umbrella term in which bees, hornets, wasps, yellow jackets, etc. belong to is 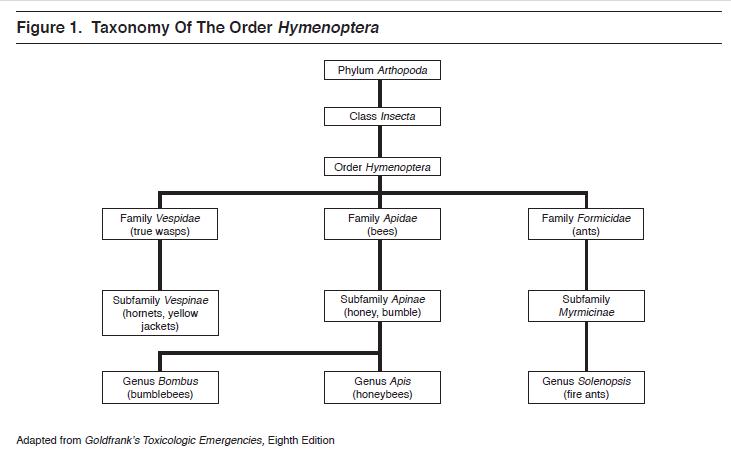 Not the answer you're looking for? Browse other questions tagged single-word-requests hypernyms or ask your own question.

8
Is there a term for what 'sheveled' is to 'disheveled'?
3
Collective noun for “facts”
10
Generic term for sunrise and sunset
1
A single verb that means two entities mutually supplement one another
0
Is there a term for a behavior irrationally linked to an outcome?
9
Term for all landmasses connected to Europe?
2
Word for flying, stinging/biting insects
3
Does English have a word that only means “to create a social bond”?