Is “his husband” valid? [duplicate]

Ask Question
Asked 2 years, 9 months ago
Active 9 months ago
Viewed 10k times
10
This question already has answers here:
How do married gay couples address each other? (7 answers)
Closed 2 years ago.

I was surprised to see "his husband" in the Cambridge dictionary’s entry for compliment: 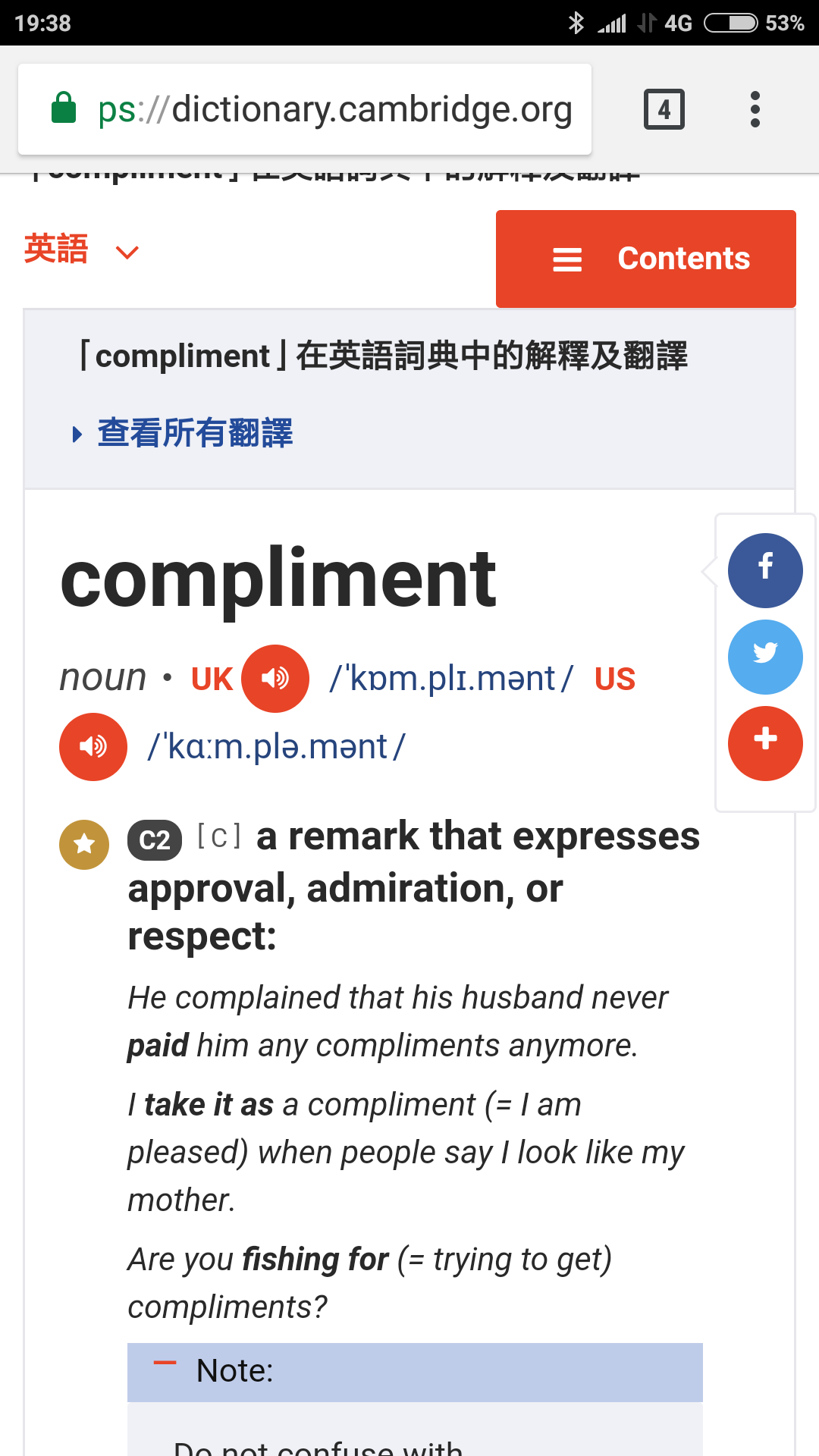 He complained that his husband never paid him any compliments anymore.

Isn't that a mistake? Or is Cambridge talking about something homosexual?

The answer to the question “Is ‘his husband’ valid?” (in the English language) is “Yes, yes it is” — although as the OED notes, the word husband was historically...

Used exclusively with reference to mixed-sex marriages until the late 20th cent., and in this context taken as correlative to wife.

So that must be how you were thinking of it. However, we’re now past the late 20th century, and other uses exist.

Moreover, the first citation for ‘his husband’ in the OED’s entry for husband is from more than four hundred years ago in 1602, so it can hardly be called a uniquely recent collocation. But see the indented note in each of the three entries below:

2a. The (or a) male partner in a marriage; esp. a married man considered in relation to his spouse. Also fig. of Christ in his relationship to the Church or to an individual soul.

Used exclusively with reference to mixed-sex marriages until the late 20th cent., and in this context taken as correlative to wife.

2b. In other (esp. same-sex) relationships in which the two partners are regarded as occupying roles analogous to those in a traditional mixed-sex marriage: the person assuming the role regarded as more stereotypically masculine, i.e. as being equivalent to that of the husband (sense 2a). Cf. wife n. 7a.

Today husband is also used in a more inclusive way:

2c. Used to denote either partner in a (generally long-term) relationship between two men.

Notice how some earlier uses put ‘scare quotes’ around the word husband, but how the later ones do not. This is an indication of the writer’s acceptance of the term used in this way as the male partner of a male, or at least of that writer’s perception of how the word will be understood by the reader.

A Cautionary Note for Learners

As an English language learner, you should probably understand that the word homosexual you used in your question can carry clinical or pejorative connotations, and that the term same-sex may be less likely to do so.

In certain jurisdictions (27 countries in June 2018), same-sex marriages have the same legal status as different-sex ones. In these, which include the United Kingdom, in which Cambridge Dictionaries is based, a woman may therefore have a wife, and a man a husband.

Yes, "his husband" is grammatically valid, based upon the etymology given below.

From 'Bonda'>(binda = the verb to bind).
Bonda, an ; m. [bond bound, one bound by rules, from bindan to bind] A husband, an householder, a master of a family.

Hus = house.
Housebreak should be "Husbreak".

Not the answer you're looking for? Browse other questions tagged dictionaries errors sociolinguistics or ask your own question.

2
How do married gay couples address each other?

27
Do accents still play a role in British class distinctions to the present day? How have things changed since the 1960s and Received Pronunciation?
3
Historical Basis for “To Graduate” Being Only a Transitive Verb
0
Name for misused idioms
0
Verb [will] — “rare” ? ----> 1. (rare, transitive) To wish, desire (something)
2
Is “… microphones don't have cameras” a Freudian slip, intentional, or [sic]? How to tell?
3
What did President Trump mean by “crusty voice”?
3
What is the origin of the idea that the word “able” must refer to a living being?
2
Is “startlement” a word?