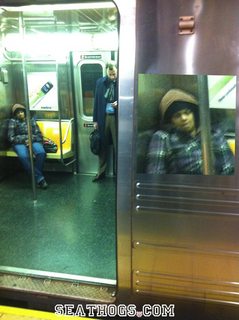 Washington state's Sound Transit* uses "seat hog" to teach people how to ride the train. (Included the other ones because they're cute too.) 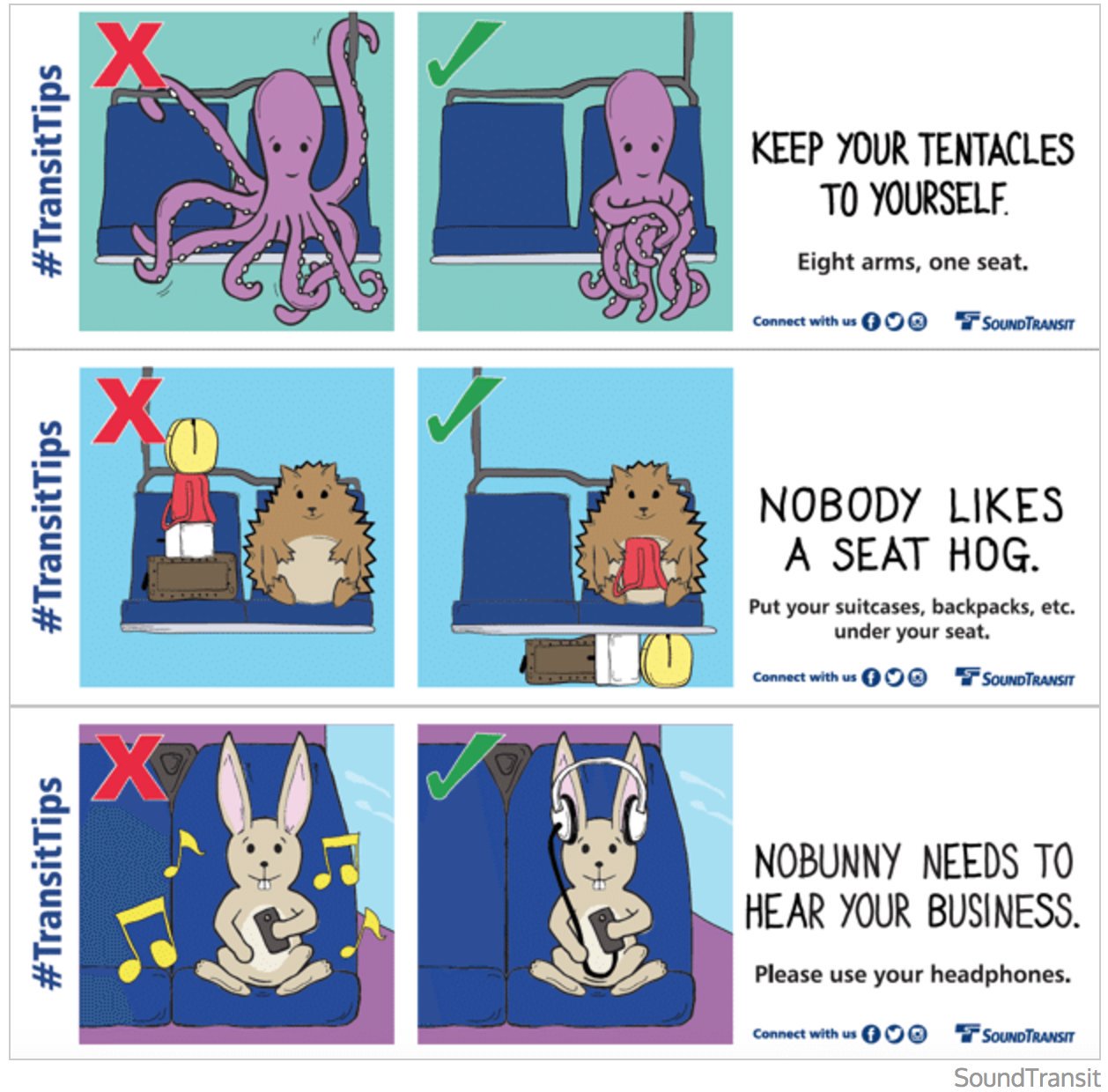 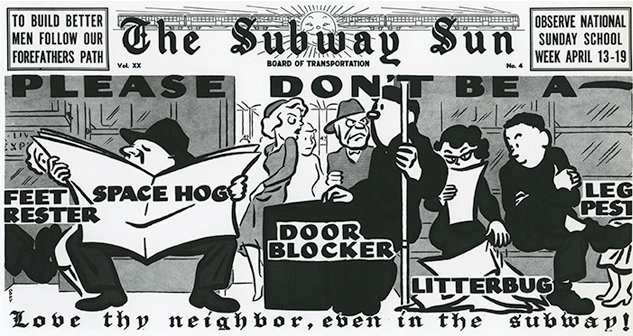 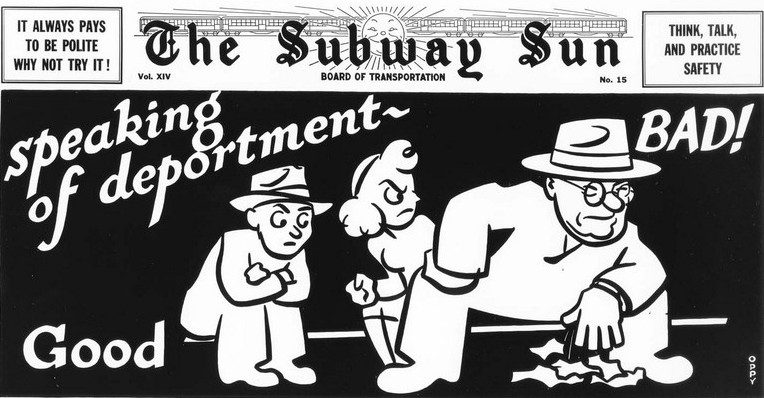