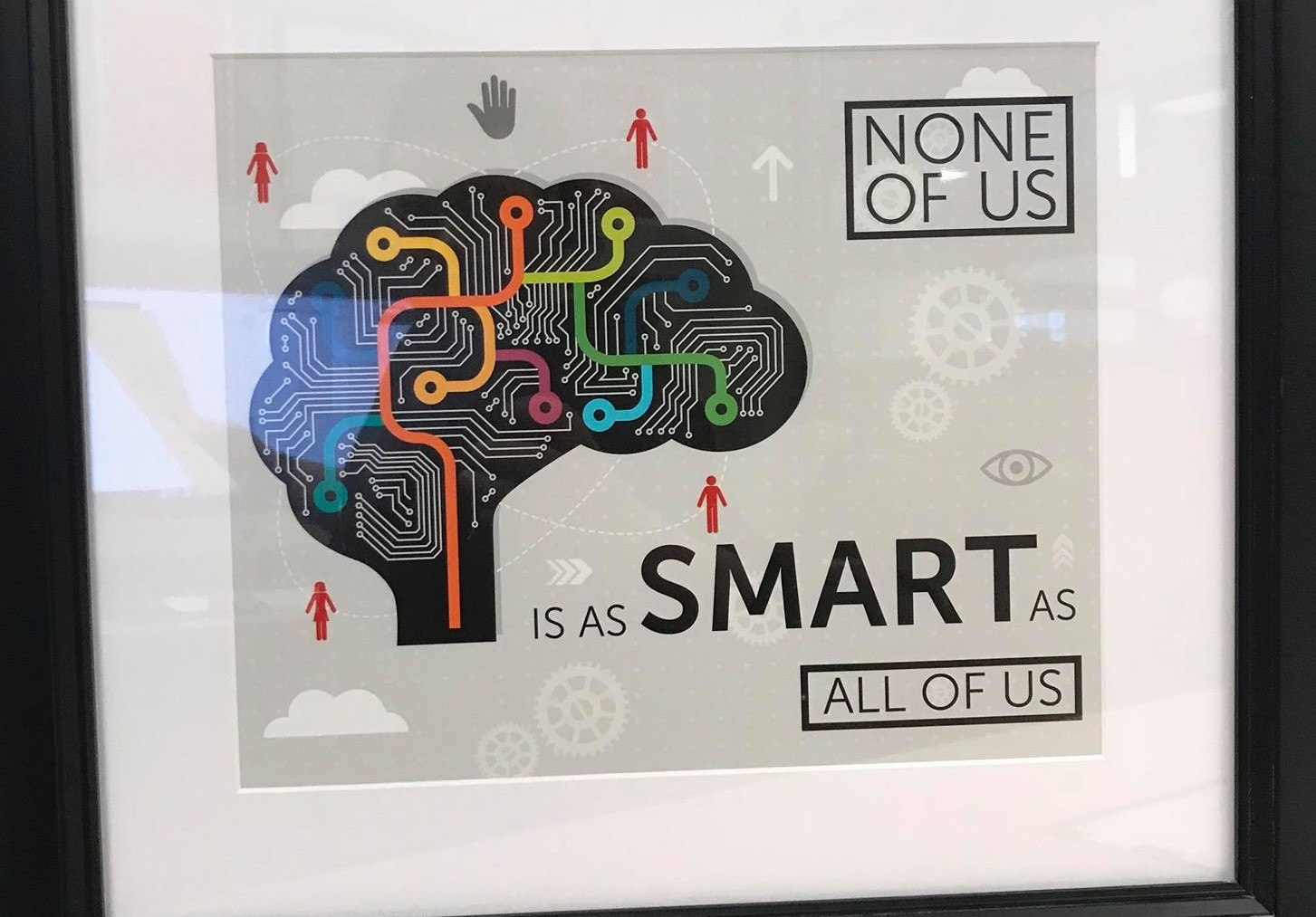 1
When to use the words "how" and "that"
1
Caveats of punctuation of nested quotes
10
Are "was/were able to" and "could" interchangeable?
2
Are these questions grammatically correct?
0
Is this correct: "I didn't skip gym for no reason"
1
Who originally said this quote, and when?
0
Is there a correct answer to this 12th Grade English question, listed below?