What is the male equivalent of an alice band?

An "alice band" is so named, after the one worn by Alice in Lewis Carroll's stories.

Is there a male equivalent, to describe those worn by men with long hair (e.g. David Beckham)? 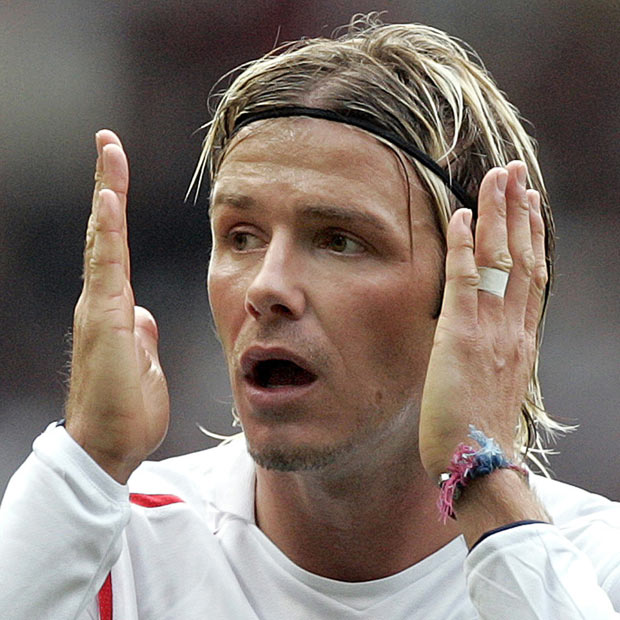 No; it's still called an alice band, or sometimes the gender-neutral hairband or headband. They might also be referred to as sport(s) bands but that term is slightly misleading as it could equally apply to a wristband or similar.

I wouldn't be surprised to see the tabloid press coin a term like "Beckham-band", but there's not a common male equivalent in widespread use.

4
Is there a word for the tangible equivalent of visualization?
3
A word for the person after whom someone or something is named
1
Feminine equivalent of "priapic"
5
What is the US English for "soppy"?
1
Non-derogatory term equivalent to "artsy-fartsy"
4
What is a synonym for "childless" but less negative?
2
Equivalent of eponym for short story/compendium?
2
What is the old term, or terms, for "designer stubble"?
2
What would male concubines be called?