Word for "orientation" when talking about things that have two sides?

I am a researcher in computer vision, and I'm dealing with objects that have two sides - akin to coins that have heads and tails or animals which have dorsal and ventral sides: 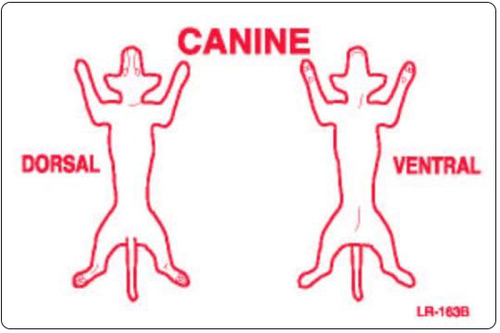 In one setting, I always observe the objects from a particular side, e.g. always look at the dorsal side. In the other, my "coins" are flipped first so I don't know which side I observe (it might be either dorsal or ventral). My job is to find out whether the randomness in <insert noun here> of the objects matters.

The first idea is orientation, but 1) it suggests a smoothly changing rotation, whereas my situation involves a binary state: either dorsal or ventral, 2) the objects I see can also be rotated within the image itself, so I use the word orientation to talk about this rotation.

Any suggestions for a different noun?

Other words I considered and why they don't work:

A similar question has been asked about the hypernym of horizontal and vertical, with the answers given: orientation and axis. I don't think axis is a good choice here either, as I focus on a particular axis: the dorsoventral axis.

Isn't face the term you are looking for?

Not the answer you're looking for? Browse other questions tagged single-word-requests hypernyms or ask your own question.

3
Is there a hypernym for "horizontal" and "vertical"?

21
Is there a word like "sides" that means "top or bottom"?
10
What is a word for the sensation when during a conversation you realize you were both talking about different things?
2
What word would I use for things that are bad for you?
3
"Patronize this the _____" when talking about food
4
Terminology for diagonal line that also indicates orientation
0
Word for things that people have different opinions towards
0
Word for the "break" where two sides of a wrapping meet
0
When a word can refer to two things
2
An adjective for two things that have bearing on each other?
4
What is the word for words that are 'two sides of the same coin'?