I have a question about sense verbs used in the progressive form, namely "hearing" and "seeing" in the contexts like the ones presented in the attached images (the underscored fragments). Is there any way to explain such a usage? I know that neither of them can be accounted for by the special meanings depicted in Swan's PEU or some dictionaries ("hearing things" - to hear sounds that are not real or "seeing someone" - to have an appointment). So, is it just an emphasis on the emotions of a speaker (surprise/disappointment) or the immediacy of an action? I presume that this usage is quite widespread because I've heard similar constructions in television serials/movies and I've seen them in other comics. 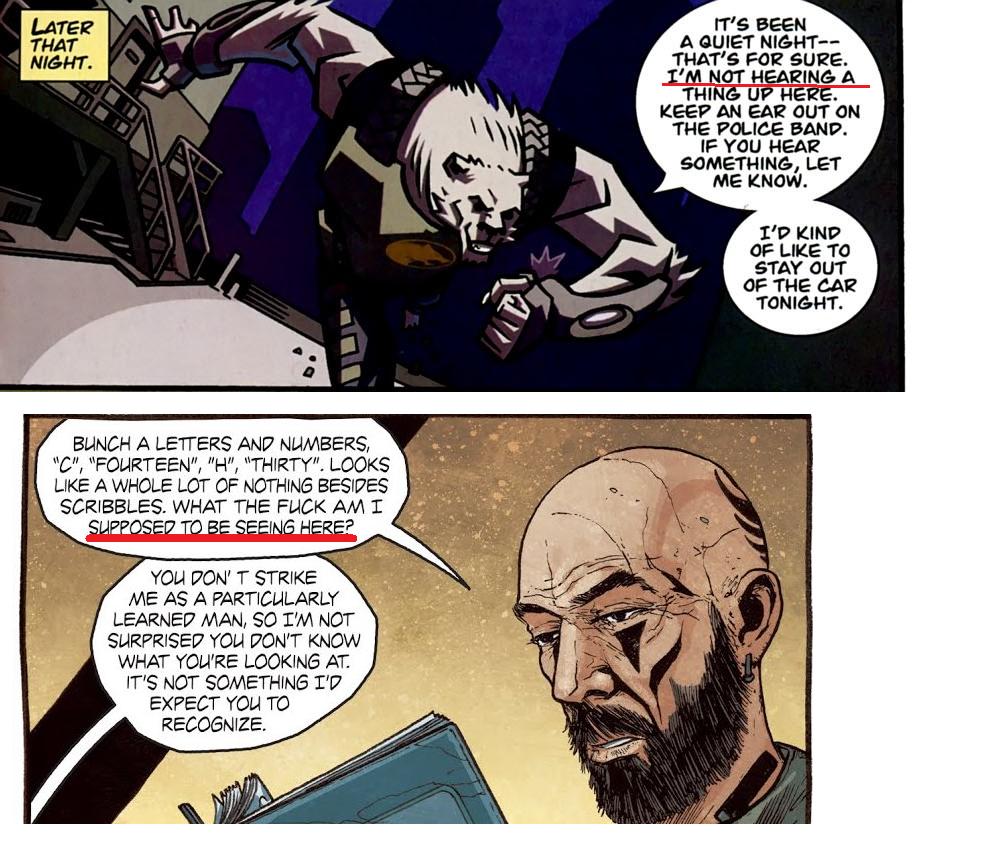 Browse other questions tagged continuous-aspect sense-verbs exceptions or ask your own question.

2
The difference between “look at” and “see”
2
What is the difference between “we might be seeing” and “we might see”?
0
'See' and 'Hear' in the progressive?
4
Do the -ing and to-infinitive “verbs” that follow catenative verbs always take the grammatical function of “noun”?
3
Stative verbs in the continuous form?
5
Verbs not normally used in the present continuous
1
Chekhov and the omission of “be” verbs with progressive tenses in compound sentences