Where does "nickel tour" come from?

I heard "Nickel tour" is to show you around. From usingenglish.com we can read:

If someone gives you a nickel tour, they show you around a place. ('Fifty-cent tour' is also used.)

I also read it can also mean a cheap visit. Does anyone have more information about that term and where it comes from?

The nickel tour is a superficial walk through or examination of a place or thing. 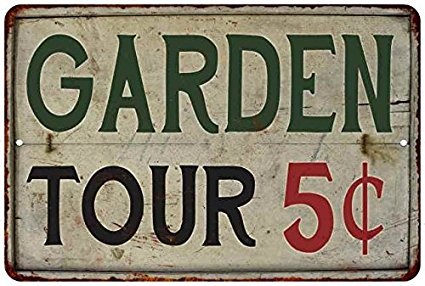 When taking a nickel tour, do not expect to be much enlightened. You will usually be allowed to see what you are allowed to see, no more. Don't blink.
The name comes from the price for tours in the past. The tours might have been more comprehensive at one time, but nickel tour now generally means a very basic tour, quickly made.
Today the tour generally comes at no cost, and would be well worth the price.

The New Partridge Dictionary of Slang and Unconventional English (edited by Tom Dalzell, Terry Victor, 2015) defines it thus with a 1985 quotation:

Bo, if you want to get your bifocals full of scenery, just inhale a nickel tour on the old Genial Strapborough.

Nickel tour: (USA) If someone gives you a nickel tour, they show you around a place. ('Fifty-cent tour' is also used.)

As suggested also in the following extract it refers to an informal, cheap tour usually at a low price, from which “nickel” as a metaphor of the cheap metal low value coins are often made of.

The ‘nickel tour’ is the quick tour given by a person who has expert knowledge of what is being shown. The use of the word ‘nickel’ by the person giving the tour implies that it is being given by an amateur (e.g. the owner of a house, a business, . . .) and that it is not a real organized, planned, or professional-type of tour, but kind of improvised at the moment for the benefit of this visitor (not to say that other visitors might not received a similar “nickel tour’).

And the lowly ‘nickel’ is just used tongue-in-check to emphasize the fact that the tour is kind of ad hoc and casual and that it isn’t really worth the price of (and thus shouldn’t be equated to) a ‘real’ tour.

According to Google Books the expression appears to be from the mid-60s.

The "strapborough" reference from 1918 above seems to be a tongue-in-cheek reference to the 5-cent ride on the New York subway or other mass transit line (comparing the scenic view to that of the Alps). This fits with an earlier reference from a 1913 article titled "Nickle Bridal Tour" in the Laredo Weekly Times which quotes that San Antonio Express saying "This applies applies to couples that cannot afford anything more extensive than a nickel bridal trip on a Houston car line." 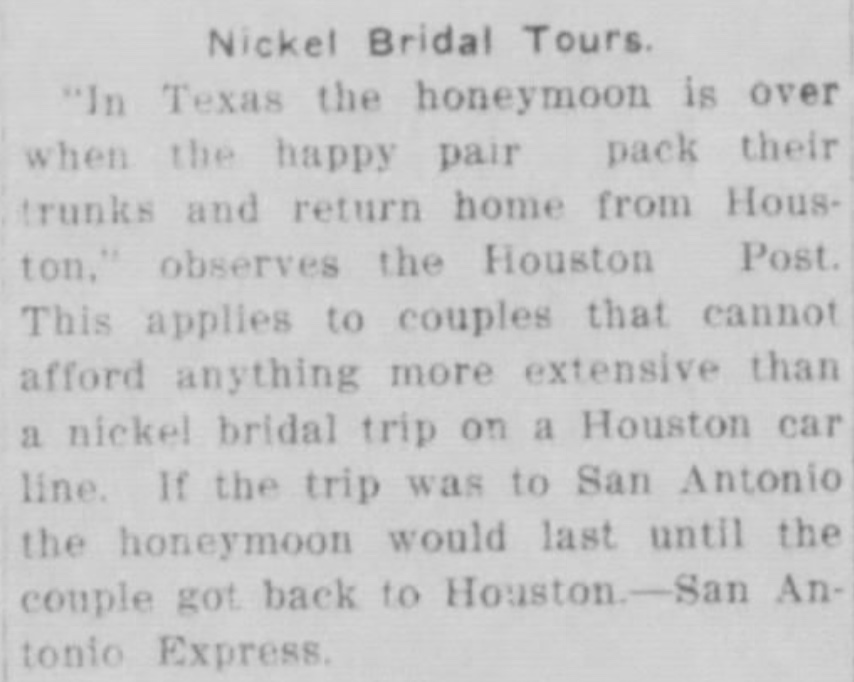 15
Why did Jitney become slang for nickel?