What do you call the cap on dish-washing detergent bottles?

Out of interest, I'm looking for the word describing the usual cap of detergent for manual dish-washing. It consists of two parts which can be moved relatively to each other in vertical orientation so that pull up opens the bottle and pushing down closes it. The bottle is then turned upside-down and the detergent can be dosed.

A soap dispenser [for liquid soap] is different from what I'm searching since it requires a push (usually vertical) to press out the next portion.

That being said, I'm only speculating that a specific word for it exists. I'd use dish-washing detergent cap if I'd be force to make a choice.

I stumbled over this before asking a question on chemistry.SE about the condensation rate of detergent in a bottle with such a cap, i.e. an example sentence is "What would be an appropriate estimate for the condensation rate of dish-washing detergent in a bottle closed with a X" (I'll clarify the context in the chemistry.SE question, of course). I'm aware that it's not necessary to know the word to ask the question there.

single-word-requests phrase-requests
Share
Improve this question
edited May 29, 2018 at 13:48 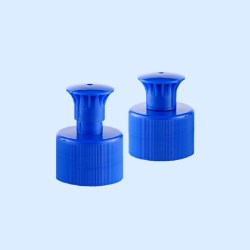 According to numerous sources, a cap of this design is a push pull cap, without a hyphen.

That is often called a spout, though that is not the most precise terminology.

At WEIGHTPACK, Inc. we engineer and manufacture innovative packaging solutions. Our specialized system for inserting spigots and overcaps or pour spouts into laundry detergent bottles, is an example of a standard base system engineered to meet a specific need. The spigot inserter utilizes a two turret system to first orient and insert the spigot into the detergent container, and then place the measuring cap over the spigot before sending the empty bottle to the filling and capping line. A one turret system is also available for inserting pour spouts into detergent bottles.

From a thrift site:

I removed the plastic pour spout by using a butter knife and a dishtowel. You will need the towel because the spout is slippery. Push the edge of the spout up with the knife until it is completely off of the bottle. Turn the bottle upside down into a cup and let it all drain out overnight. The result was over 1/2 cup of detergent. It was enough to do one more load. 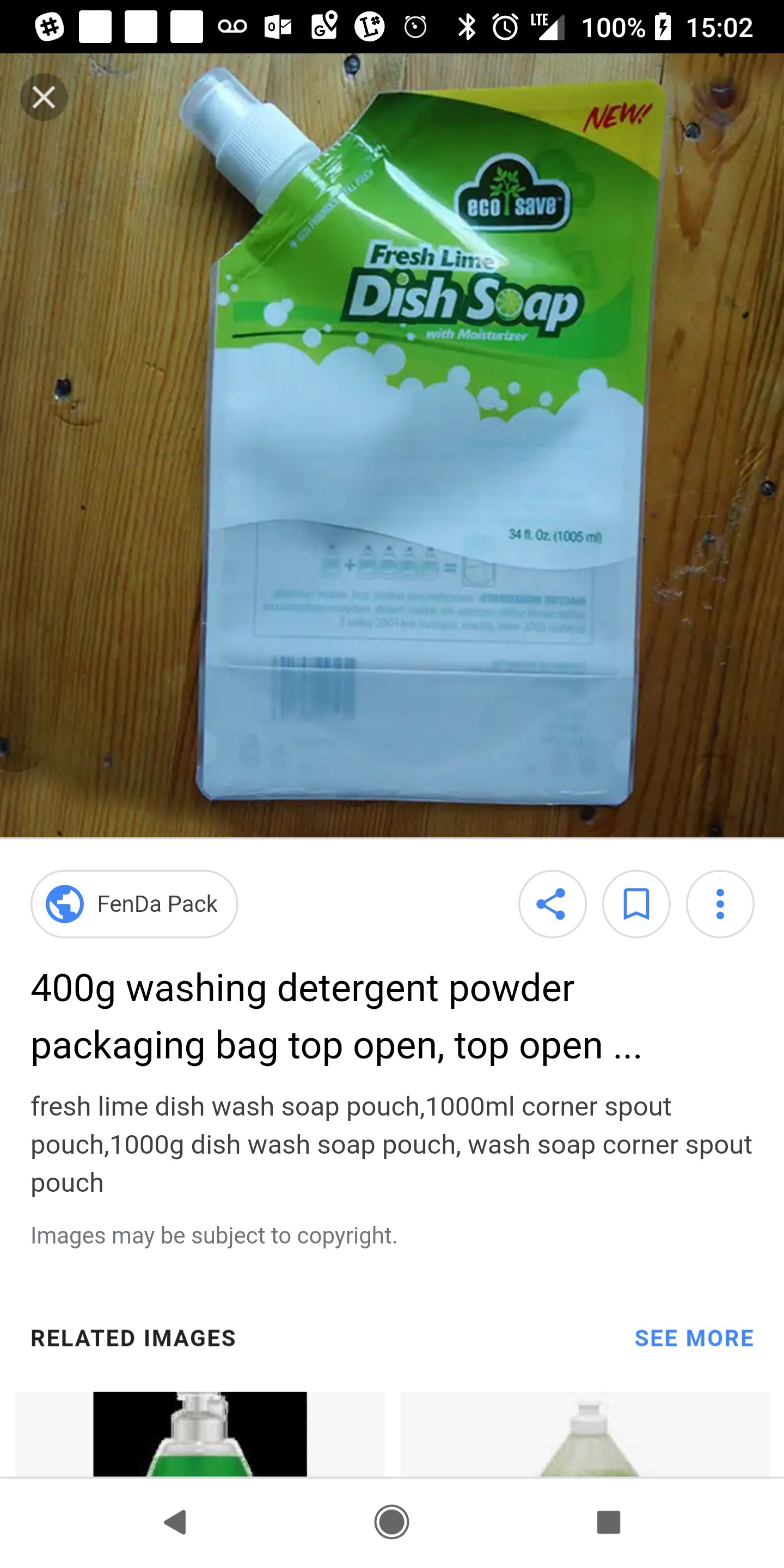 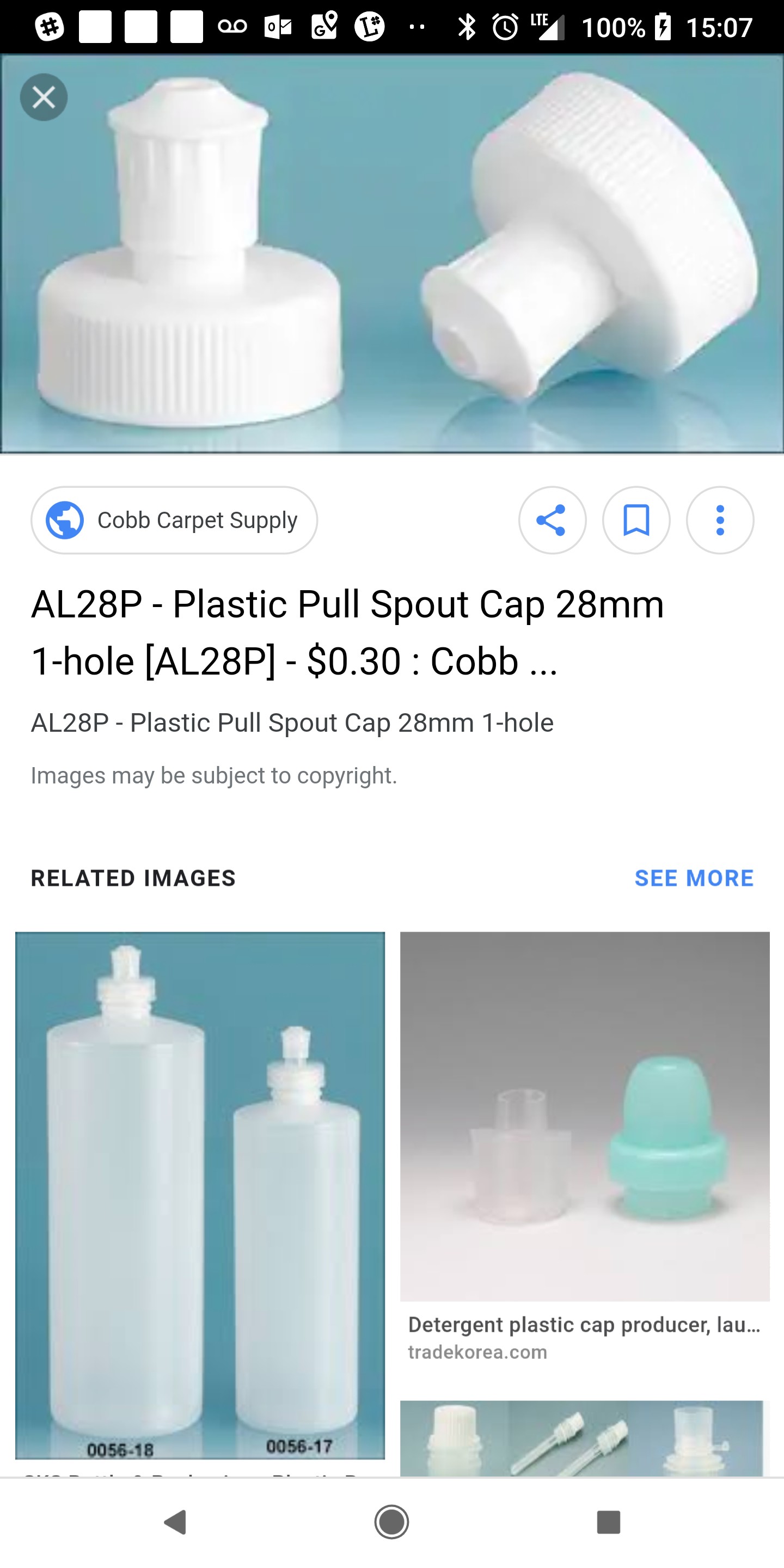 0
What would you call something that you learned?
3
An adjective for an object that catches air
20
How do I specify the amount of syrup taken from this bottle?
1
Succinct way to express that a person does well with emotions
2
Word for "orientation" when talking about things that have two sides?
1
Definition by analogy for "not hierarchical"
19
What do we call the spike in the cap of an ointment/cream tube?