A sentence question from the book The Grapes of Wrath

In chapter 10, Tom Joad explains a personal meaning of what preaching is to the preacher Casy and I don't understand it.

”That's preachin'. Doin' good to a fella that's down an' can't smack ya in the puss for it. No, you ain't no preacher. But don't you blow no cornets aroun' here".

Could someone explain what this means?

meaning sentence
Share
Improve this question
edited May 29 '18 at 6:53

Casy, in contrast, enters the world of the people he's trying to help. He doesn't put up barriers to entry, doesn't set himself apart from the sinners in the dirt. He asks questions of those he serves, not just proclaim judgment from a book. In short, he has humility as a salt-of-the-earth kind of guy. Tom doesn't see Casy becoming like a preacher as Tom knows them. But just to be sure, he's suggesting Casy not start setting himself apart and making proclamations from on high, symbolic of the forced concert.

Tom to Casey with the blow no cornets sentence: Tom (Steinbeck?), a critic of Christian charity as practiced by the Salvation Army, tell Casey his comments are noted but don't get all 'Salvation Army' like. 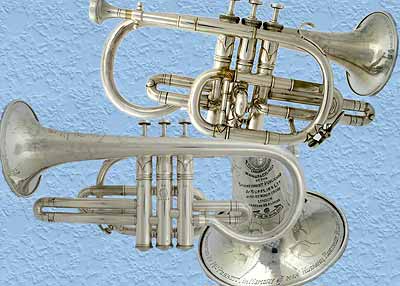 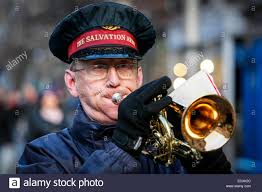 Not the answer you're looking for? Browse other questions tagged meaning sentence or ask your own question.

0
Meaning of “a while since”?
5
Help in deciphering the meaning of this convoluted sentence
0
meaning of phrase “what the Meno wrought”
0
The Origin of the word, 'Soft Patch'
4
What does “two-meal” mean in “There's nothing that could get him away from that two-meal town.”?
12
What does the phrase 'Putting the Spring in Springfield' mean?
55
“What would you with the king?” -From the book “Eats, Shoots and Leaves”