A non-racist alternative to “Barbarian” [closed]

I come from a place where lots of people are of Amazhig ("Berber") descent. Hence, when I use English, I try to avoid using the words barbarian or barbaric, even though its modern-day use is not intended to offend them.

I've looked for an alternative on thesaurus.com, and could not find something which has a similar enough meaning and can be spoken with the same amount of pathos, disdain, you express when calling something "a barbaric act". (Well, there is philistine, but that's racist towards Palestinians, which doesn't solve my problem)

Even two-word combinations don't seem to quite give me what I need... brutishly uncivilized? The meaning is mostly ok, but not the right "tone".

What phrase could I use instead?

synonyms political-correctness racism
Share
Improve this question
edited May 20 '18 at 17:18

In present-day English, barbarian is not an exonym applied to any particular people or culture, but describes behavior. This is why your thesaurus search only yielded words with a similar, negative meaning. Today, however, very few would connect barbarian to Berber or what was known as the Barbary Coast. In fact, the most ready association for most English speakers is with a commercially available carpet woven — vaguely — like those in North Africa: 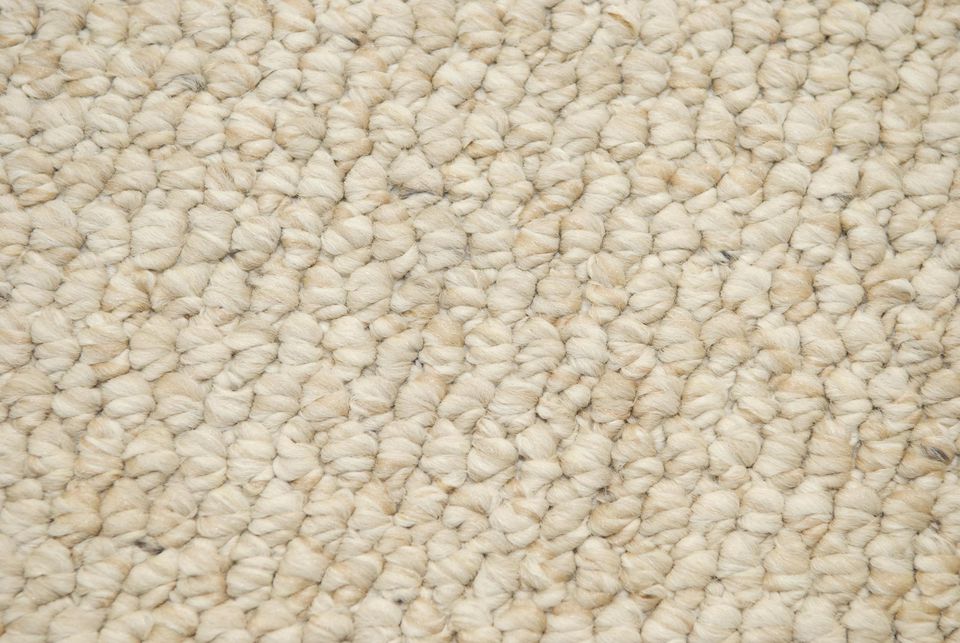 The Greek βάρβαρος was originally a strictly binary term: there were people who spoke Greek and then everyone else whose language we don‘t understand, the βάρβαροι. This is hardly unusual: Slavic names for Germans and Germany, such as Slovak Nemci, Nemecko, mean “people whose words we don’t understand” and “land of…” Only much later, under the Romans, did the word take on the negative meaning, the only one that survives in English today.

The English word for the indigenous peoples, languages, and cultures of Northern Africa west of Egypt is Berber, a completely neutral term. If, however, in view of your reading of the word’s etymology as negative, you wish to use the endonym Imazighen (singular Amazigh), then it would be best, as a transitional measure, to include Berber in parentheses.

This strategy has been employed with some success by the Sinti and Roma peoples, especially in Germany:

Sinti and Roma have lived in Europe for centuries. They form historically established minorities in their respective countries of nationality and call themselves Sinti or Roma, whereby Sinti refers to members of the minority living in Western and Central Europe and Roma to those of eastern and southeast European origin. Roma is used as a name for the complete minority outside German-speaking areas.

On the other hand, the term "Gypsy" is an exonym of the majority population whose origins date back to the Middle Ages and which is rejected by the minority as discriminatory. When it is used in the context of historical sources, the clichés and prejudices behind this term must always be borne in mind. The term cannot be clearly derived etymologically. It comprises both negative and romanticized imagery and stereotypes which are attributed to extant people. The term is therefore first and foremost a construct. — Dokumentations- und Kulturzentrum Deutscher Sinti und Roma.

Thus when a sentence like this one appears in English, it is at least a partial victory:

Between 1933 and 1945, Sinti and Roma ("Gypsies") suffered greatly as victims of Nazi persecution.

I think that, as you say, the problem you are having here is that the word you want to use (barbaric) relates to a group of people said to have the trait of behaving like that (ie barbarians) and as you are finding, once you are among such people (eg the Berbers) they do not, of course, all have those traits as described!

So how about choosing words that ‘describe the act’ rather than ‘attributing that kind of behaviour to a group of people’?

For example, you could use ‘heinous’ which means ‘unconscionably wicked’ (without ascribing that to any particular race).

Barbaric captures the feeling of: primitive, cruelly unthinking, survival based, acting without thought of consequences to the other. Or, the ‘tribal’ mores are seen as being more important than the rights of the individual.

Primitive, cruel, unfeeling, uncaring are all words you could use.

A ‘barbaric act’ is subtly ‘something we wouldn’t do’ - we are distancing ourselves socially from another group and saying we are more civilized than them.

To be honest I really hate the kind of newspaper reporting and writing that does this - that takes one group and contrasts it with another, making the first one bad.

We are all capable of ‘barbarian acts’ and we may need to reserve the right to do those, should the need arise. The veneer of civilization is thin as putty and paper.

I strongly disagree with one answerer who feels that the ‘present day use’ of a word is ‘distanced’ from its original. When I heard the word ‘barbarian’ and you mentioned ‘berbers’ I immediately thought of ‘the Barbary coast’ - it just popped into my mind - even though I have no idea where that is - it instantly arose from my sub-conscious. All the history and meaning of words remains in our subconscious and is a part of the meaning, when we use those words.

Try to find words that describe the act itself - without comparing it to groups who ‘act like that’ or ‘don’t act like that’ - which is, after all, supposition, and probably always will be, subtly or unsubtly - racist.

If you want a word a bit like ‘primitive’ and ‘generically barbarian’ how about ‘atavistic’? Which is a throw back or echo of more primitive traits.

‘Atavistically brutal’ is my suggestion.

You can use the word 'feral' to apply to a human.

Of, pertaining to, or resembling a wild beast; brutal, savage.

Corbyn criticism should be less feral and hysterical

The trouble is that any word that refers to a negative act and also to a people is going to have racist connotations. How about something like uncivilised or primitive? Or deplorable or despicable?

Or maybe scum of the Earth or just scum.

Not the answer you're looking for? Browse other questions tagged synonyms political-correctness racism or ask your own question.