Why do we say “cut our losses?”

How can you get rid of something you’ve already lost?

If the phrase means to stop the cause of the losses, from where did the idea of cutting originate? Why not “stop the bleeding” or “plug the hole.”

It seems like one cannot cut a loss, for the same reason one cannot hit nothing; if he hit nothing, he really has not hit at all; he may have swung, but he did not hit.

So from where did this phrase originate, and is it based in some historical action that might make sense of the strange soundingness of it.

etymology idioms
Share
Improve this question
asked May 9 '18 at 13:35 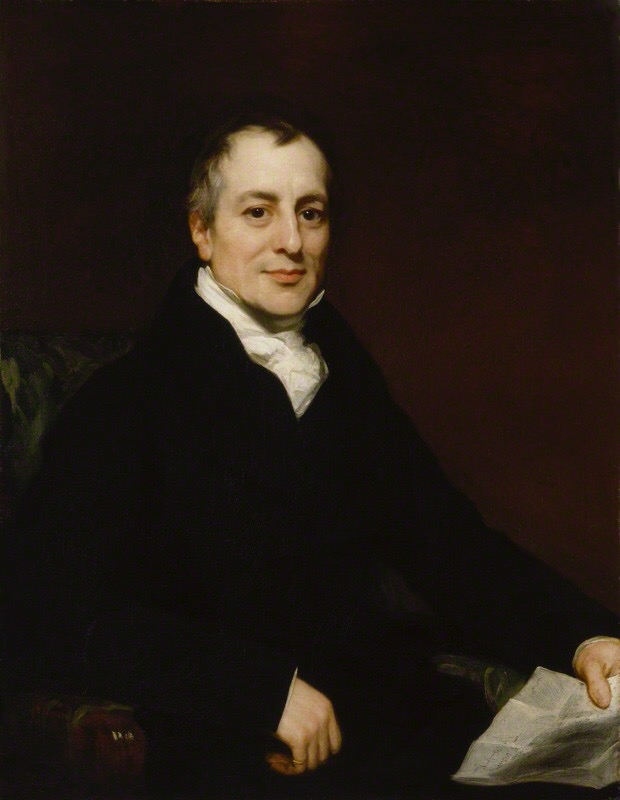 The origins of the expression “cut your losses” date to the early days of the London Stock Exchange, founded 1801. The original form was “cut short your losses” and was popularly attributed to the economist David Ricardo (1772–1823), though this maxim never appeared in any of his published works:

As I have mentioned the name of Mr. Ricardo, I may observe that he amassed his immense fortune by scrupulous attention to what he called his own three golden rules, the observance of which he used to press on his private friends. These were, “Never refuse an option when you can get it,” — “Cut short your losses,” — “Let your profits run on.” By cutting short one’s losses, Mr. Ricardo meant that when a member [of the London Stock Exchange] had made a purchase of stock, and prices were falling, he ought to resell immediately. — The Great Metropolis, vol. 1, London, 1837, 81.

David Ricardo, the celebrated political economist, was born in London, of a Jewish family, in 1772. His character for probity, industry, and talent, early procured for him the means of support; and becoming a member of the Stock Exchange, he accumulated an immense property. He is the author of many works on finance; and in 1819 was elected to parliament. Died, 1823. He had what he called his own three golden rules; the observance of which he used to press on his private friends. These were: —
“Never to refuse an option when you can get it.
“Cut short your loses.
“Let your profits run on.”
By cutting short one’s losses, Mr. Ricardo meant that, when a member had made a purchase of stock, and prices were falling, he ought to resell immediately. … ||437 These are indeed golden rules, and may be applied with advantage to innumerable transactions other than those connected with the Stock Exchange. — “A Practical Treatise on Business,” The Merchants' Magazine and Commercial Review, vol. 27, New York, 1852, p. 436f.

A brief biographical sketch of Ricardo prefacing this rule became part of financial lore and is still told today:

His name was David Ricardo. … He had received a very basic education in school and had joined his father's stock brokerage business when only 14 years old. Since then, he had established his own brokerage business where he primarily traded government securities. His motto, which has since been adopted by thousands of traders, was: Cut losses, let profits run. Following this rule (and presumably a number of others), he had become extremely wealthy. — Lars Tvede, Business Cycles: History, Theory and Investment Reality, 2006, 43.

The second and third rule have conflated to one, and both phrasal verbs have lost their particles. The shortening to a single aphorism occurred already in the 19th century:

Divorced from any mention of Ricardo, the maxim could vary:

We run our business the same as you handle your speculations. You cut your losses short and let your profits run. We do the same. —The Ticker and Investment Digest, vol. 5, 1909, p. 173.

An NGram shows that around 1900, cut your losses short began to be more frequent, most likely because of the more pleasing rhythm.

At the same time, more and more speakers were, as the 1852 Merchant’s Magazine article suggests, applying the maxim “with advantage to innumerable transactions other than those connected with the Stock Exchange.” The saying has entered general use divorced from any connection to stock trading and can describe getting out of any bad situation before it gets even worse.

”Cut our losses” is an idiomatic expression where cut means:

to cease; discontinue (often followed by out): Cut the kidding. Let's cut out the pretense.

So, cut our losses refers to:

If you cut your losses, you stop doing what you were doing in order to prevent the bad situation that you are in becoming worse.

Smugglers towed booty behind the boat on ropes/twine w/weights on em so they could literally ''cut'' their losses [evidence] ..off the boat if the Coast Guard showed.Then when 'clear' someone would go down and find/retrieve it/them. They used metal tubes for the searcher's detecters ...iron pipe was [and is still] the best. .. It rusts away soon if not recovered.Bales of marijuana were often ''cut'' loose from the boat hence cutting their 'loss' from the boat so they don't get caught.''Cutting their loss'' literally/physically off the boat.For instance,back in the old days of pirates, each sailor had his own rope hanging over the side w/his/her 'bounty/stolen booty,etc. When the capn. yelled ''CUT YOUR LOSSES and RUN, BOYS!'' he meant it.Now we find most of them w/ g.p.s. trackers. I believe this is also where u ''Reach the End of Your Rope'' when u go back to get your loot/reward ...Reach the ''CUT'' end of your own rope... find your loot. The rope is like a flag tied to your loot. ''I've finally reached the 'end of my rope',and gotten my reward./loot.