What is the correct pronunciation of the word "route"? 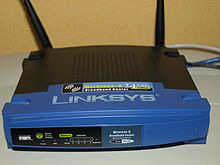 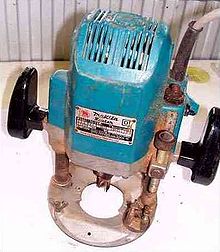 Route, as in a way or course to be taken, is pronounced 'root' in non American English as it is in French from which it is taken. The verb, to send down a particular way, is the same. Hence the computing router which directs signals down particular ways, would be pronounced rooter. Except that the influence of Americanisms is so strong that I often hear 'rowter' here in NZ and on British TV programmes (not programs).

Rout (no 'e'), rhyming with about, means to force a disorderly retreat of beaten troops. It also means 'to force out as if by digging' which is where the power tool comes from. The words are NOT related and are pronounced differently.

Now, which is actually correct? Because I was brung up with Non-American English I would have to say root and rooter.