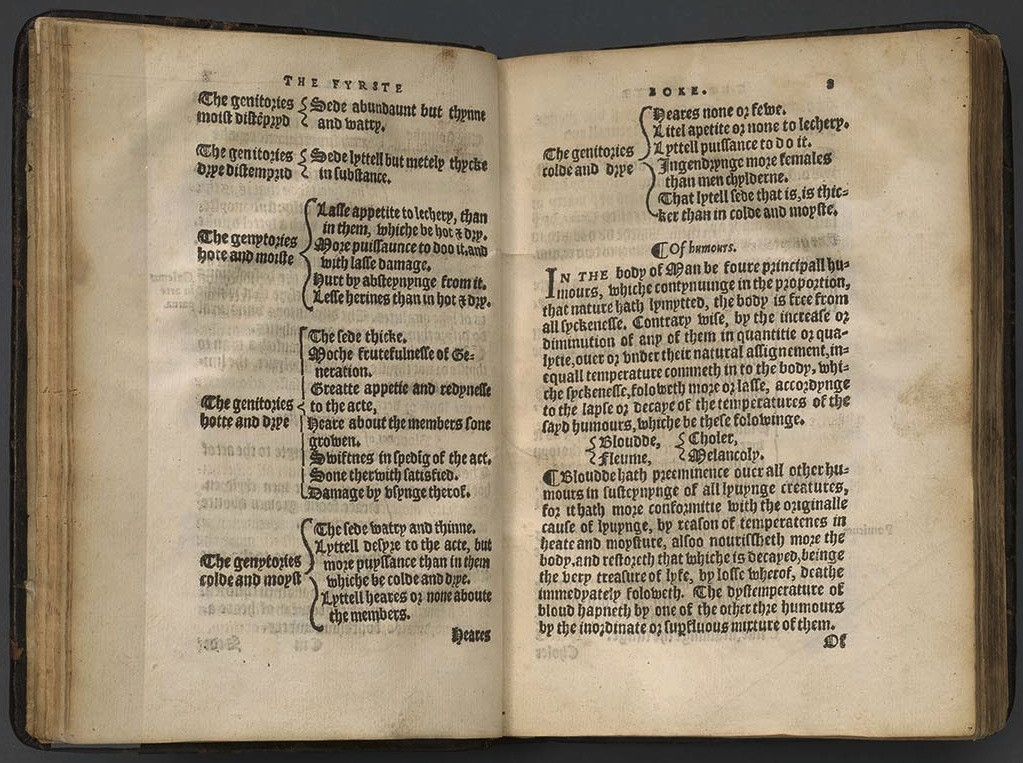 22
How should foreign words (with foreign characters) be written in English text?
26
What were nightmares called before "nightmare" was used in that sense?
16
Odd possessive form of a proper name: Why does Dryden write “Lord Nonsuch his” instead of “Lord Nonsuch’s” but “Bibber’s” instead of “Bibber his”?
0
Is there any evidence for "altercate" ever having been pronounced with stress on the second syllable?
5
What did they use in Old English or Middle English before 'of course'?
7
What is the first mention/use of the word "America" in print in an English written/translated source
5
Did Shakespeare really coin "Alligator"?
6
Was the Shark frightening to 16th / 17th-century English speakers?
1
What word was used with the meaning of "suicide" pre-1650s?
4
When did the word "demon" (for evil spirit) come into popular usage in the English language?