Questions on choosing an ideal word or phrase must include information on how it will be used in order to be answered. For help writing a good word or phrase request, see: About single word requests 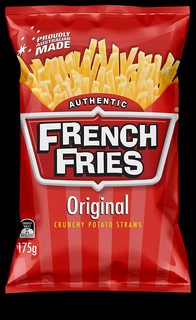 3
Non-derogatory term similar to "inflexible"
4
What is a non-pejorative antonym for gourmet?
6
What’s a person who borrows something but won’t return it?
3
Word for "Deconstructing Something Past Recognition"
3
An expression for "Lying on your stomach, kicking your legs and feet up in the air"
1
Is there a word that can describe a student who goes out of his own way to help other students succeed?
5
Describe someone who is a specific type of annoying
5
What is the term for the phrases that tell readers they are reading a citation?