Meaning of 'On doing something'

On purchasing the phone, I was assured that this was the latest and the best model available there.

[Up]on + gerund participle establishes a connection to the action or state of the main clause, but the temporal relationship is not topical. In this warning sign, for instance, it's clear that certain precautions are to be taken before entering: 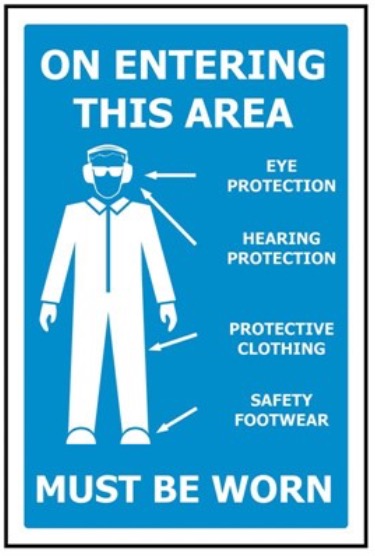 The two actions may be simultaneous:

A short while later they heard a noise outside; a man came through the barn door and stopped instantly upon seeing the horses, then cursed in a foreign tongue.

Or in an ininterrupted sequence:

Upon entering the castle, he is led to a banquet hall where he meets the Fisher King and sits down with him for a feast.

Or one action is a signal to perform another without delay:

Or one action clearly occurs after another:

Upon hearing a criminal accusation, justices normally issued a warrant or a summons for the accused to appear before a justice.

Highlighting the temporal relationship of the gerund participle after on/upon is of course just the opposite of what the writers of these passages intend.

So at some point in the process of purchasing the phone, you were told it was the best model available, but exactly when you heard this exciting news is not topical at all.

Not the answer you're looking for? Browse other questions tagged meaning phrases prepositions or ask your own question.