What do you call something that is smaller than a mountain but bigger than a hill?

There is a small mountain near my hometown.

"Small mountain" sounds better than "low mountain" to me but I got confused on which word to use because some songs use high/highest mountains.

If both "small mountain" and "low mountain" are correct, which one sounds more natural to you?

"There is a low mountain near my hometown." sounds a little odd to me. I had a conversation with a non-native speaker (just like me) who likes hiking. In relation to hiking, would low mountain be better?

A specific geological formation bridging the gap between ordinary hills and full-fledged mountains (and pleasant to hike):

They are a transition zone between plains and low relief hills to the adjacent topographically higher mountains, hills, and uplands...Foothills primarily border mountains...Another word for a foothill region is piedmont, characterized by relatively low, rolling hills with heights above sea level between 200 feet (50 m) and 800 feet to 1,000 feet (250 m to 300 m)... Essentially, the Piedmont is the remnant of several ancient mountain chains that have since been eroded away.

Piedmont and foothills (or foot-hills) are essentially the same thing geographically, although foot-hill is rooted in Old English, while piedmont is from Old Italian.

Some of the hikes are in the foothills and some are in the lower slopes of the mountains. 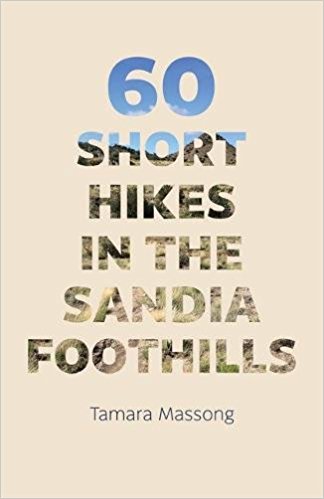 I agree that essentially "short mountain" and "low mountain" are synonymous, but there are a few connotations associated with both.

As far as I understand it, it really depends on the context of the mountains you're describing. "Short" tells us that there may be taller mountains nearby, and its slope may be steeper than a typical foothill. A "low" mountain would be one that has an easier slope, and is usually surrounded by similarly low mountains, but is still taller than a foothill.

If you can point out a low mountain among a mountain range, I'd go for "short", but if it's an average short mountain among many, you can use "low". I hope that's clear! :)

Both of those are valid phrasings.

"Low mountain" feels a bit usual to me, and indeed Google ngrams shows that it is a much less-usual phrasing. "Small mountain" and "little mountain" are much more common.

If I was telling someone about a hike on a small mountain, I might call it "more of a hill, really..."

Not the answer you're looking for? Browse other questions tagged word-choice nouns adjectives collocation or ask your own question.

0
Is "low physique" idiomatic?
8
Difference between 'Redundant' and 'Superfluous'
3
Proper adjective to use with the word "chance" ("low", "small", "slim", etc.)
2
Do I take a small nap or a light nap?
1
Qualifying a profile
6
Temperature vs Temperatures
2
"low educated"? "poorly educated"? Other
2
adjective or comparative adjective for measurements and rates
1
Collocation: Rates are large/small or high/low?