origin of the expression: kick things into long grass

What is the origin of the expression: kick things into long grass? I hear of it in the context of political inaction.

to react to a difficult problem by doing something to make sure that people will forget about it rather than trying to solve it.

The following source suggests that its origin is:

Kick it into the long grass" is golf-derived, essentially describing a form of cheating: a player whose ball lands in the rough so as to be unplayable without adding multiple strokes to the hole can cheat by kicking the ball out-of-bounds into the really long grass and take a one-stroke penalty for a lost ball. (www.idiomcenter.com)

Other sources suggest a different origin

Geldof claims it is an old Irish saying meaning that you've been round and about only not too visible- ~Where have you been? I've been lying in the long grass. Under the radar might be an approximation. Lazing with intent. (boomtownrats.activeboard)

Is there evidence of a more precise origin of the above saying?

To understand this British expression, you have to envision a football pitch in a rural area where only the pitch itself and a bit of touch (the field beyond the white lines) is maintained. 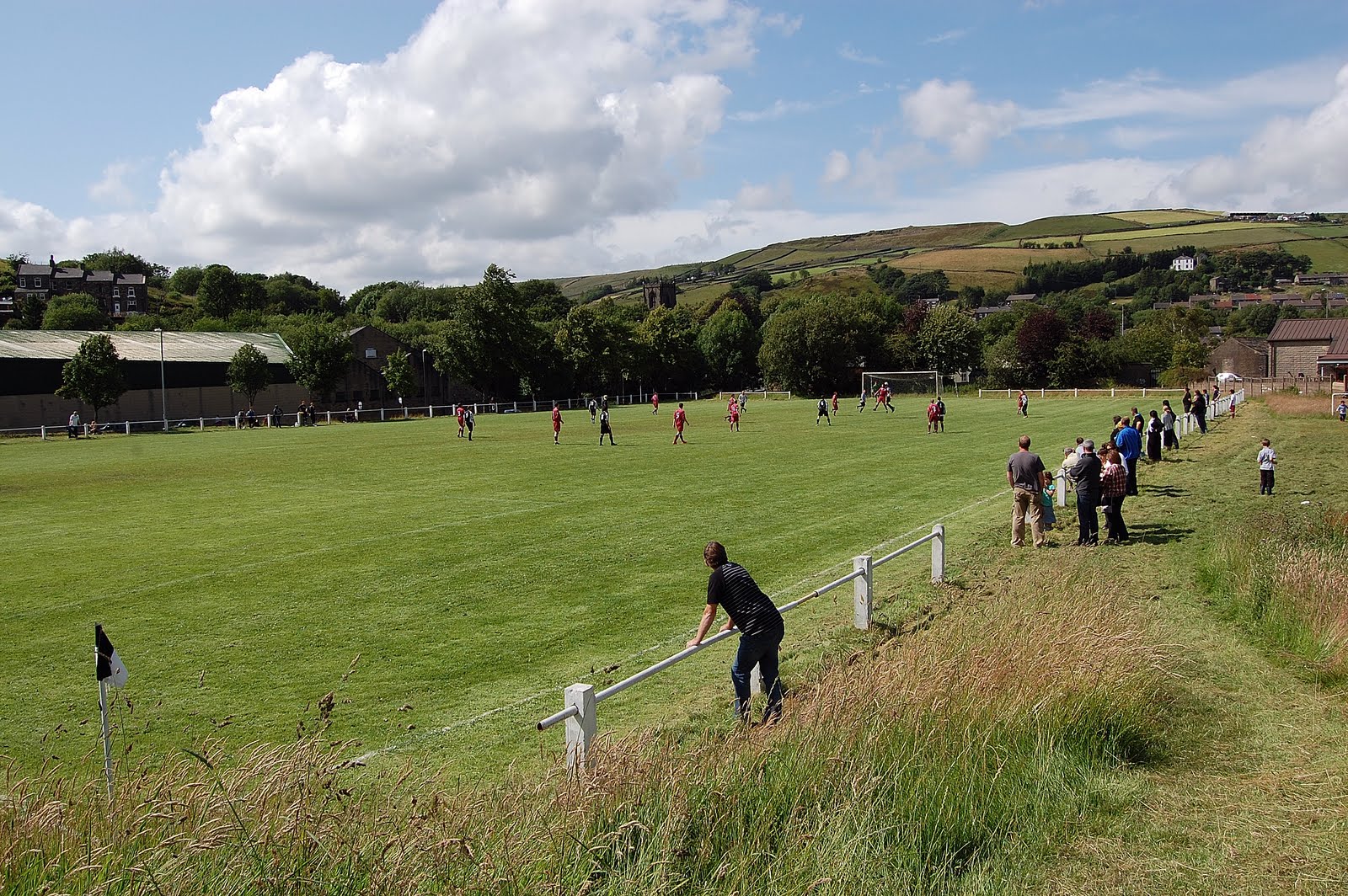 If one kicks the ball into the grass — or even better, into the wooded area in the background — not only does play stop, but a new ball would usually be brought in to continue uninterrupted play and the first ball "forgotten".

Another source suggests a derivation from golf, not football or rugby. This would add an element of subterfuge and cheating to the expression.

6
Origin of expression 'at the double'
5
The origin of "It's just one of those things"?
10
What's the origin of the phrase "into the weeds"?
6
Where does the expression "long odds" come from?
13
Origin of "kick"
8
Origin of “the grass is always greener”