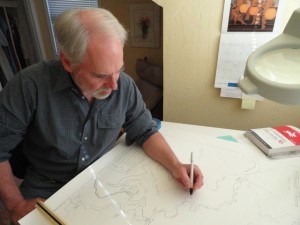 1
Verb for "recreation"
1
"Zoom out the map"? "Zoom the map out"?
3
What is the verb for "apoplexy"?
1
What's the correct term for horizontally and vertically on a map?
0
What is the name for a simplified street map?
9
What do you call a note that gives preliminary information before the main part?
0
Name for Objects on a Map
0
Verb for "friction"
2
Verb for watching over the city