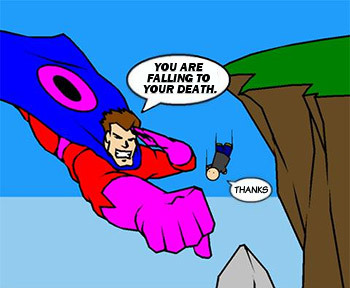 1
Is there a word or phrase for an obvious and unhelpful remark?
6
Is there some idiom for telling someone specialised knowledge is not required to understand the situation?

8
expression or idiom for a person who knows every detail about something
31
Any equivalent to this Persian proverb "The yellow dog is the jackal's brother"?
2
The passage of time and the fear of lost dreams
3
Scottish idiom meaning to enter a deal which turns out differently than agreed
2
Word for "doing/getting away with something only because you're 'concealed' in a big group..."
1
Idiom about forgetting about someone/something
0
Is there an Idiom or term for someone sharing information to a group that already knows it?