What nouns of German origin should be given capital letters?

On another post an interesting fact has just been discovered about the OED's treatment of nouns adopted into English from German (loan-words).

Equally Zeitgeist, and Blitzkrieg are also given capitals, but interestingly not kindergarten or bratwurst.

Of course, in German all nouns are given capital letters, not just proper nouns as in English.

What is it that determines whether a noun adopted into English from German should have a capital letter?

Languages have a strong tendency to gradually nativize or naturalize loan words. That means that at first,
(i) loan words retain aspects of foreign pronunciations or spelling,
(ii) are irregular in that they take inflections from their native language,
(iii) and are used in a specific, unproductive context.

But over time, they
(i) change their pronunciation and spelling to fit the phonology and orthography of the target language,
(ii) start to be used with native inflections,
(iii) and appear more productively in a wider range of contexts.

The determinants of this process are:

To give one of countless examples, consider the word baggage. Originally borrowed from French in the 15th century,
(i) the word would have been pronounced something like [bagaʒ] but has since been accommodated to native English phonology by adding stress, fronting the vowel [a]>[æ] and strenghtening the final consonant [ʒ]>[dʒ],
(ii) it would have had a French plural (something like bagages), but is now used as a mass noun (much baggage rather than ?many baggages),
(iii) and it has widened its sense from the sense 'collection of portable property' to, for example, 'psychological burden' (she carries a lot of baggage from her childhood), among others.

The word has assimmilated well into the English lexicon because:

The gradual de-capitalization of the relatively recent German borrowings Zeitgeist and blitzkrieg is one very specific sub-case of the general process of nativization of foreign loan words. It's a gradual process. It is determined by the same factors as listed above.

The words blitzkrieg and Zeitgeist are only partially naturalized in English at the moment, and that includes their spelling (German capital letter > nativized English lower-case letter), because:

Some speakers allow for greater nativization of the words and already spell them with a naturalized, lower-case letter whereas other speakers still recognize the foreign source of the words and continue to use the original, upper-case spelling. This is the reason why there is spelling variation today. Over time, as the gradual nativization process continues, the nativized spelling with a lower case letter will likely become the standard spelling. 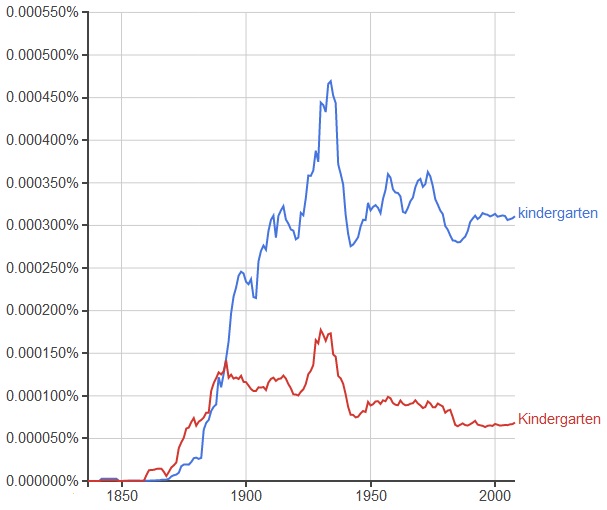 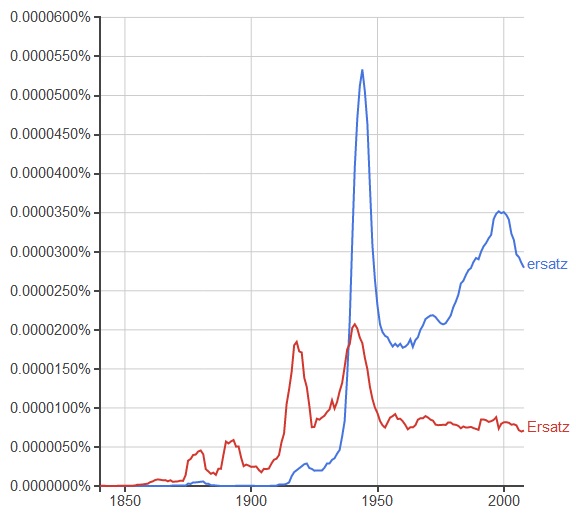 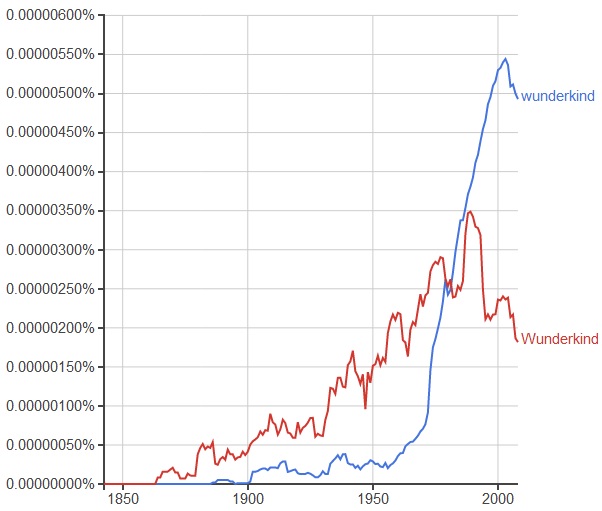 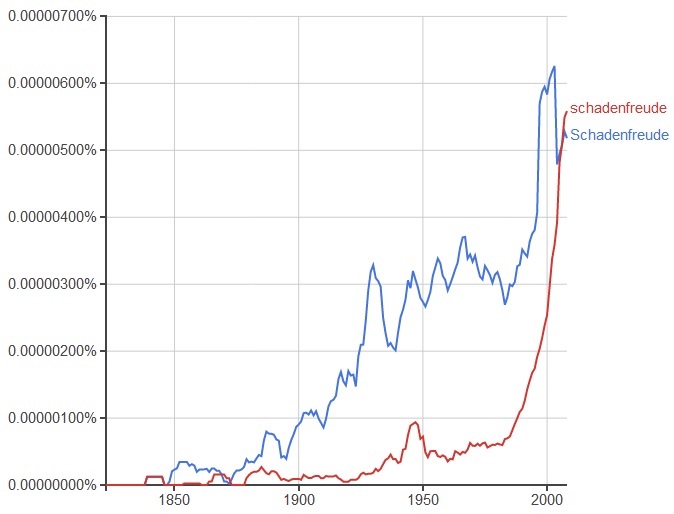 The word Zeitgeist was borrowed in the 1840, but as of yet, the spelling with a lower-case letter is not the preferred form. However, there has been a recent increase in that spelling indicating that the word is on its way to naturalization. Additionally, the original plural Zeitgeister has now almost completely been replaced by the English plural zeitgeists. 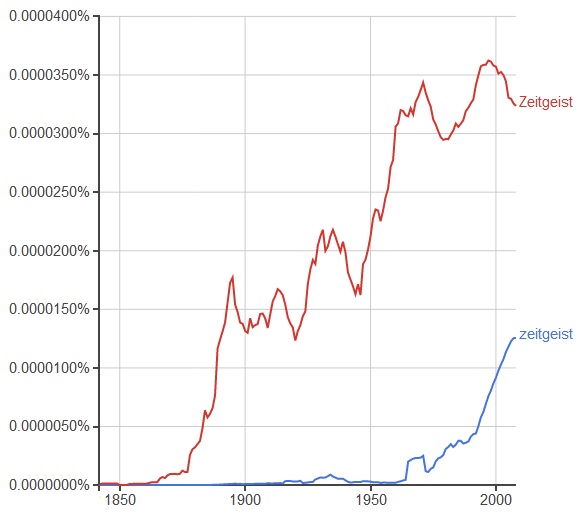 Finally, the word blitzkrieg is special. It has lost a lot of its relevance since the 1940s. Hence, there is no linear historical trajectory here. It is also often used as a proper noun (similar to the Blitz) so that standard English orthography would mandate a capital letter anyway. Hence, one would not expect a clean transition from upper to lower case letter. Finally, the word is very marked historically or sociologically. Thus, some speakers may want to highlight the special significance of the word by retaining a capital letter (similar to Nazi, Lebensraum etc.). The upper and lower case spellings are split more or less 50:50 in the textual record. 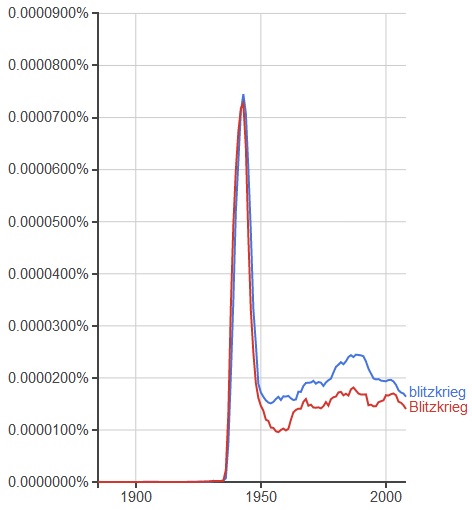 Not the answer you're looking for? Browse other questions tagged capitalization loanwords german or ask your own question.

1
Is there a rule for the (non-)capitalisation of Schadenfreude and sauerkraut?