What do I call the window in the warehouse which is used to submit kitted goods to the customer?

I'm translating a text about a warehousing system inside a company. There is a window inside the warehouse through which the person (say, from a production department) may collect the goods and/or materials kitted on his order (see "order picking"), and then go and use these in his production department.

What do I call this window? In Russian it is the "hand-over window" (окно выдачи). Or "hand-out window".

The conveyors are equipped with the necessary quantity of geared motors, chains, rollers, bearings, photoelectric retro-reflective sensors, circuit breakers, thermal switches etc. to ensure the safe transportation of items in pallets or in boxes loaded on pallets to the hand-over window. 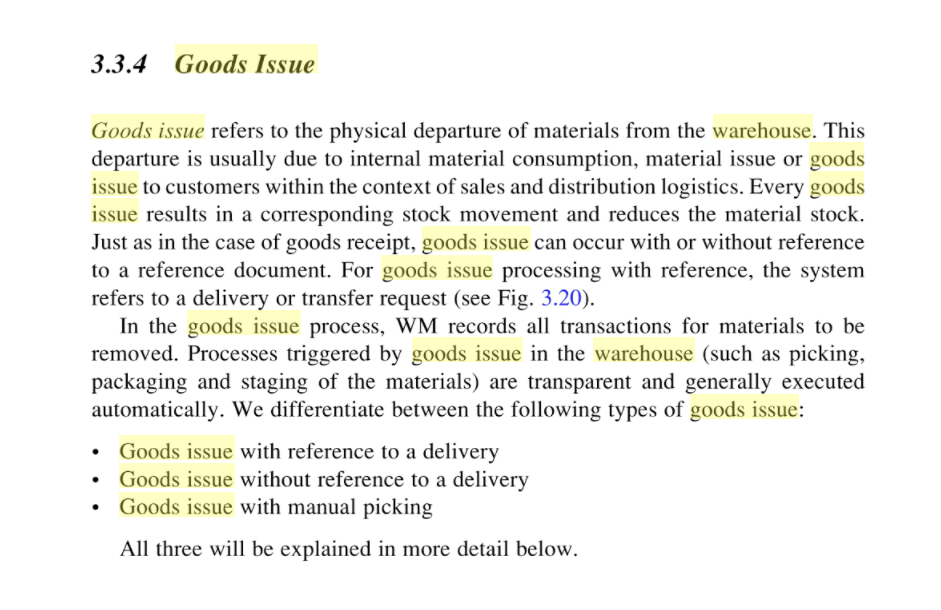 "Supply" is often used in processes where goods are given out. A point or place like the window in your example, or a desk is also called counter. So, you could call it supply-counter or supply counter window.

I am certain that 'hand-over window' is a local term within a single company and there exists no widely used equivalent, generally, in industry.

Every sizeable company I can think of that I have ever known or have ever dealt with has a 'Goods In' and a 'Goods Out'. Raw materials in and finished product out. This is not an internal matter but the In/Out relates to In and Out regarding the outside world beyond the company premises.

But companies and their functions - and the individual ways in which companies organise themselves - are so hugely varied that there exists, to my knowledge and as far as I have scoured the internet, no commonly used term of the kind that is being sought.

A window does not describe a location where a pallet may be handed over.

I suggest stores which is a managed repository of goods for internal use.

Get your equipment from the stores.

In the military, the person in charge of such stores is called a quartermaster.

Not the answer you're looking for? Browse other questions tagged phrase-requests terminology translation or ask your own question.