What do you call a confusing license plate number? [closed]

I'm struggling to find a term or a single word for "confusing" (see the struggle?) license plate numbers, such as: 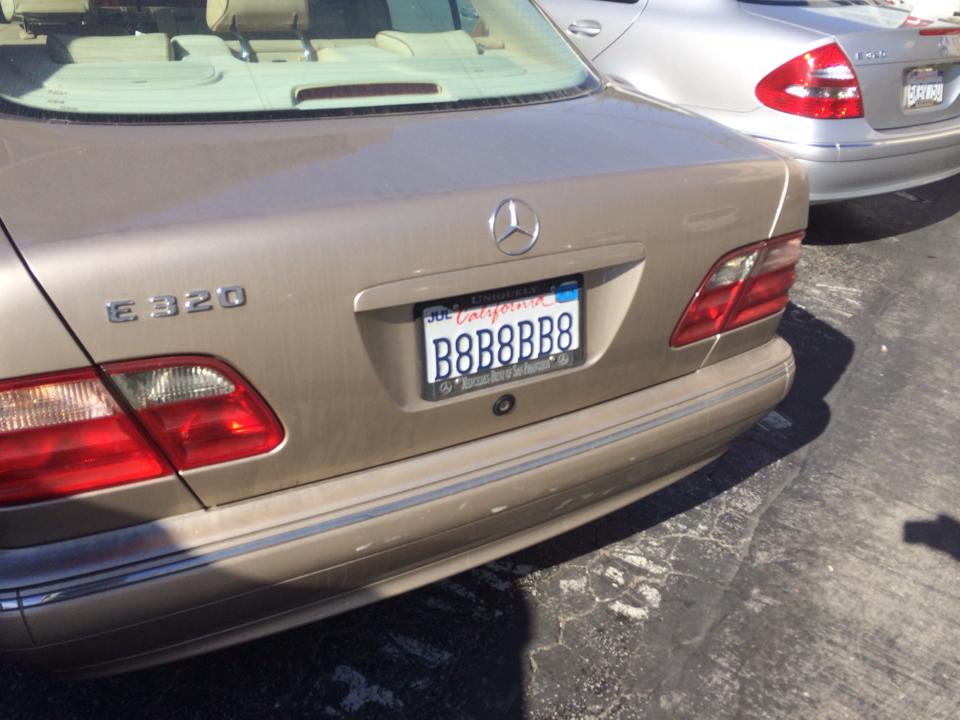 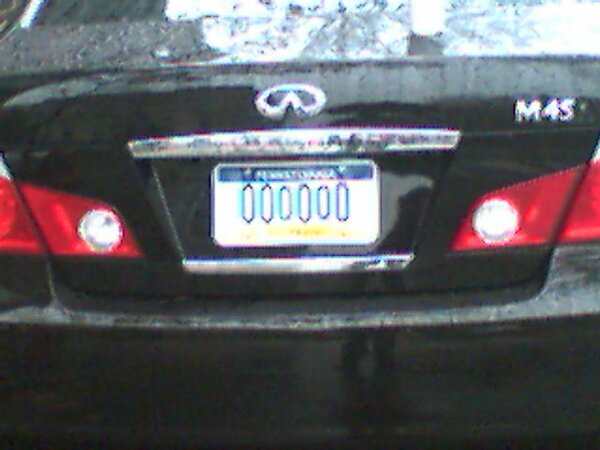 Is there even a term for that?

You could say it is "obfuscated", which means "made confusing, hard to read or understand".

That applies here, in particular, because these people will have not been randomly allocated these number plates - they have gone out of their way to choose hard-to-read numberplates, presumably because they take some sort of exception to the idea of being identifiable via their license plates, and so have chosen plates which are hard to remember, or easy to make mistakes when reading.

1 a :doubtful or uncertain especially from obscurity or indistinctness eyes of an ambiguous color b :inexplicable

2 :capable of being understood in two or more possible senses or ways an ambiguous smile an ambiguous term a deliberately ambiguous reply

I would use the word confusable (which is both an adjective and a noun) because this is what Unicode calls characters like these:

# Confusables
# This is a draft list of visually confusable characters

Other organizations also use confusable, such as W3.

Another good noun is homoglyph:

In orthography and typography, a homoglyph is one of two or more graphemes, characters, or glyphs with shapes that appear identical or very similar.
Wikipedia

(I would also call the license plate an "XKCD license plate", but you have to be familiar with the comic to get the joke.)

Not specific for just license plates, but I would call those indecipherable.

not able to be read or understood.

The standard California passenger automobile (not truck) plate is a number, three letters, and three numbers.

Other plates are "personalized" plates that may send a message or name the car. There is no intent to be obscure here. E.g., the plate in question could be read as "bate bate be bate". FORAIR could be a plate on an electric car, e.g., a Tesla.

It's not obscurity, it's having fun or showing off. So the poster's question is based on an incorrect premise. They are usually far more memorable than the standard plates, and they require an extra fee (every year). A Jaguar I've seen around has the plate CRIMES.

Some friends of mine working on the FreeBSD operating system wanted to get the plate FREEBSD. This was denied by the state of California because it was considered suggestive of illegal drugs, since it could be read as "free-based."