What do following words/phrases mean? (2)

This is the continuation of the previous question: "What do following words/phrases mean? (1)".

I'd appreciate any suggestions on what the bolded texts mean.

We can vouch for the sweeter proportions and prettier detailing because TopGear was invited up to Crewe for a secret audience with the new GT, and in the metal it makes a stunning impression. Those lower, faster haunches are almost 911-ish, and the oval lights come straight from the EXP 10 Speed 6 concept. ...

Inside, wow. The dash has a party piece. Bored of the pin-sharp 12.3-inch touchscreen? It’ll electrically rotate, exposing a triplet of old-school temperature gauges (with yet more digital readouts embedded in them). Short attention span? Then turn the Toblerone panel again, and a veneer section turns into view

The cabin was designed by Bentley’s chief cabin artiste, and a gentleman with the greatest name in all of motoring: Romulus Rost. Among his past works is the very rst Audi TT cockpit, which ranks as one of the most enduring, iconic car interiors of the past 25 years. He points out Bentley’s subtle deployment of real metal where the customer’s touchpoints lie, and tells us he voted for physical buttons rather than Panamera- style touch-sensitive glass to make the Continental more familiar and traditional to use.

I understand them to mean the following:

I've first looked them up in the dictionary and the meanings I came up with their meanings with their context in mind.

Motoring journalism often uses stylistic elements that you wouldn't find in general journalism to make it seem that writers are speaking to a cognoscenti, those 'in the know'. But some of your difficulty stems from lack of familiarity with set phrases or certain brands. I'll do my best to elucidate:

Is simply a play on 'in the flesh' meaning when you see the thing itself rather than a picture or description of it.

In person or (of a thing) in its actual state. e.g. 'they decided that they should meet Alexander in the flesh’

This simultaneously compares the car to an animal and another car model. I don't know a great deal about cars but assume 'haunches' equate to the area around the rear wheel arch. 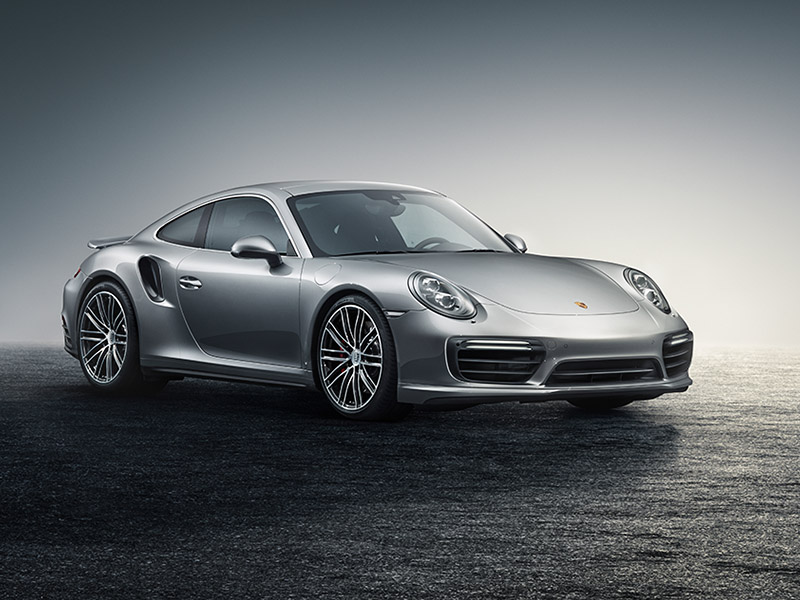 There isn't enough info here to make clear if they mean headlamps or rear light clusters, but whichever, the reference is to their shape:

Having a rounded and slightly elongated outline or shape like that of an egg.

What you need to understand here is not 'party' but 'party piece'.

A poem, song, or trick regularly performed by someone in order to entertain others.

ODO By which the writer means the dashboard has a neat or entertaining feature.

A set or succession of three similar things

In this case a series of three temperature gauges.

In this case the reference is to the distinctive shape of a Toblerone bar, or more accurately it's box.

The box is a three sided bar, with a cross-section forming an equilateral triangle. So this part of the dash is a section which rotates on its long axis and can present analogue temperature dials, a digital display or a plain veneered face.

As you suppose, the car interior.

My interpretation of this, which dictionaries don't help with, is that: at the points where people naturally touch parts of the cabin (not touch screens), anything that looks like metal will be metal, rather than metallic effect plastic. Therefore will feel solid and be the temperature of metal not plastic, giving a feel of quality material and build.