What was "m(o)ustache" called before the term entered the English language? 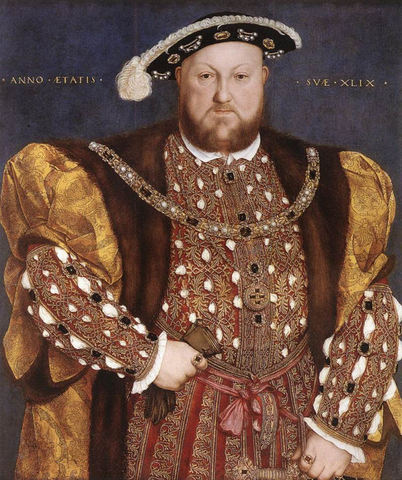 6
What does the term 'divers places' mean?
29
What happened to the “‑est” and “‑eth” verb suffixes in English?
8
What were stalkers called before they were called "stalkers"?
7
What was the original usage of the term "haptic"?
2
What is this called in English ? (insignia)
6
How did "inferno" enter the English language?
2
When did the terms prescriptivism/prescriptivist enter the English language?
3
Was Valentino the first person to be called ‘sexy’?
2
When was "in the which" correct English grammatical usage?