What do you call a roster with people's faces?

I'm wondering what the correct term for a roster of names (e.g., for a class, team or department) that contains each individual's picture.

My high school called such a roster a "face book" because theirs consisted of an actual book for the whole school.

So I thought perhaps "face sheet" would work, but this is apparently another name for a cover letter.

There's got to be something better than "roster with pictures."

I'm looking for the phrase that is used most ubiquitously.

Each year, the pictures taken of you, your classmates, faculty and staff during orientation find their way into the Law School Photographic Directory, which becomes available soon after fall classes start. The Photo Directory is available online and will give you a good start on associating names with the faces of your student colleagues and recognizing the faculty and staff. 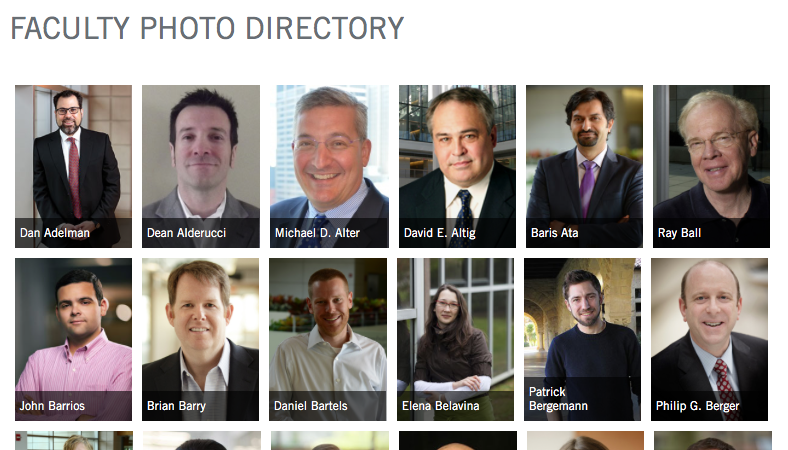