Is there a proper name for the 3 asterisks that are used to suggest temporal discontinuity?

For example, when some long prose passage ends, this appears:

Then some new prose passage begins. The three asterisks dividing the two prose sections are understood to divide the two sections into non-continuous temporal spaces.

I am interested in knowing if there is a specific name to describe symbolic or graphical markings that are meant to suggest temporal discontinuity.

It seems that these are called "section breaks" (sometimes "scene breaks"):

Sections are visually separated from each other with a section break, typically consisting of extra space between the sections. They are a concern in the process of typography and pagination, where it may be desirable to have a page break follow a section break for the sake of aesthetics or readability. In fiction, sections often represent scenes, and accordingly the space separating them is sometimes also called a scene break. 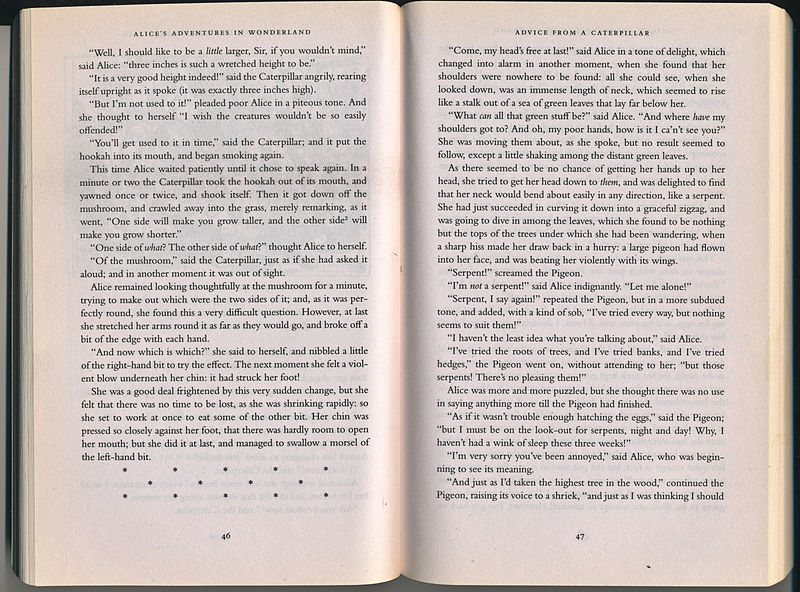 The bottom left of the image shows a section break. A section break doesn't necessarily need to be only three asterisks, although that is the most common. In this blog, it shows that the section breaks could be hash signs as well.

Alternatively, it could be an "asterism" :

In typography, an asterism, from the Greek astēr ('star'),1 is a rarely used, and "nearly obsolete",2 symbol consisting of three asterisks placed in a triangle (⁂). It is used to, "indicate minor breaks in text,

Later on the text from the link, it seems that an asterism is usually written like " * * *" :

Often, this symbol is replaced with three, sometimes more, consecutive asterisks or dots.

I have heard that construct (a line of asterisks meant to suggest a temporal or logical disconnect) described as a "zareba," back in my days as a typesetter, but I am unable to find a reference for that usage, even in the venerable OED -- it may have been local to SF Bay typesetters, or just used by typesetters in general.

In typography, an asterism, from the Greek astēr ('star'),1 is a rarely used, and "nearly obsolete",2 symbol consisting of three asterisks placed in a triangle (⁂). It is used to, "indicate minor breaks in text.

An even more ancient name is MUL -- from the cuneiform (oldest writing). In Babylonian language 'istari' meant god or goddess, though it could also mean star, heaven or sun/planet. The asterisk and the use of three as a triangle are all original to that cuneiform writing system as a pre-determinative sign indicating stars and the names of constellations. The single 'asterisk' often denoted the proper names of gods and goddesses of Mesopotamian tradition. ("Secrets of Sumerian Language" -Joshua Free)

I don't have the reputation to comment on @Alexa's post connecting Wodehouse and "zareba", but I tracked down an example of Wodehouse's usage in this context. In his story "Something to Worry About", he writes (emphasis mine):

The dramatist brings down the curtain on such speeches. The novelist blocks his reader's path with a zareba of stars. But in life there are no curtains, no stars, nothing final and definite—only ragged pauses and discomfort. There was such a pause now.

It looks like Wodehouse liked to use "zareba" in a variety of contexts describing metaphorical enclosures or fortifications, not just referring to a section break, e.g., "Vladimir Brusiloff had permitted his face to become almost entirely concealed behind a dense zareba of hair", "Mr. Benham’s eyes opened behind their zareba of glass.". Based on this, certainly seems plausible Wodehouse was the origin of the term in a typesetting context!

According to wikipedia, *** used as a section break is called a dinkus.

I've been looking all over for the answer to this. Although this usually refers to a decorative line, the generic term for a graphic that splits up a page is called an ornamental rule. Most people call the space between a scene break. Some of the other people here seem to have the specific name for * * * I hope you found what you are looking for.

The term "zareba" is familiar to me as a description of the line of three asterisks used in modern print to signify a break of some kind. I think I learned the word in the writing of P. G. Wodehouse. Wodehouse (1881-1975) was a British comic writer. He wrote in several media, including as a magazine columnist, and I think he referred to the line of asterisks with ironic consciousness within a story or two.

All of this is wonderfully arcane. But I am on deadline and my editor has combined scenes between which I had placed three asterisks denoting a small lapse of time or a change of POV or even to allow a dramatic moment to sink in. I have left the asterisks between obvious scene breaks--where the change wasn't big enough for a new chapter. Are there rules covering these differences in usage? Or do I stand alone in my battle for clarity?

27
What is the name of the glyph that separates sections of a chapter?
9
Is there a broadly-accepted term for the stylized scene separators in novels, like ⁂?
24
What do you call those divisions of a book bigger than a paragraph but smaller than a chapter?

11
What name for bowdlerisation with asterisks (e.g., “f*ck”)?
14
What is the origin / reason for adding asterisks within swear words like f**k?
3
What are the most common symbols or words used to refer a reader to a glossary?
0
What is the proper comma placement around an Author's Name?
2
What is the name of the glyph that looks like a dash, but tapers on a single end?
0
Proper punctuation for the statement "That is what makes you you."
1
What is the proper name for a 'conspiracy wall'?