What does "collar" mean in the following context?

The following snippet is from Maurice by E.M.Forster,

In the first dream he felt very cross. He was playing football against a nondescript whose existence he resented. He made an effort and the nondescript turned into George, that garden boy. But he had to be careful or it would reappear. George headed down the field towards him, naked and jumping over the wood-stacks. "I shall go mad if he turns wrong now," said Maurice, and just as they collared this happened, and a brutal disappoint-ment woke him up.

From the verb meaning given in the oxford dictionary, it shows 'put a collar on/seize;apprehend'. It does not fit in the context here, methinks. So can it mean something like "crash/clash with each other"?

Only having access to the text you quoted, I'm making a certain amount of assumption here. But taking the subject matter and nakedness into account I would assume it to be a figurative reference to a wrestling hold.

This image shows two actors, Shah Rukh Khan and Salman Khan demonstrating a collar-and-elbow hold, from which one can imagine it figuring in Maurice's lucid dreaming of the naked George. 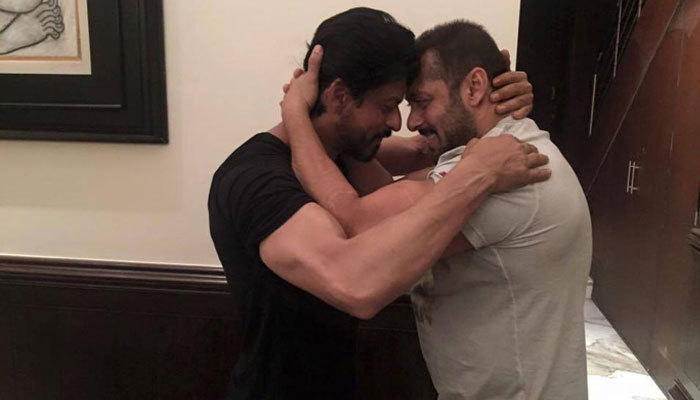