Bernini did what, exactly, with St. Peter's Basilica's entrance?

The story goes as follows:

Nearly a century after the construction of St. Peter's Basilica, Bernini (sculptor and architect, the author of many of Rome's fountains and designer of Barberini's Palace, among other things) was called upon by Pope Alexander VII to make further improvements to the church.

As he studied the Basilica from various angles and distances, it occurred to Bernini that he could not see the dome at all if he stood too close to the facade. This struck him as a major design flaw.

In order to rectify the situation without rebuilding the Basilica from the ground up, Bernini designed the now famous piazza in front of it, with a colonnade encircling it.

This sounds awfully awkward and confusing unless illustrated by a picture: 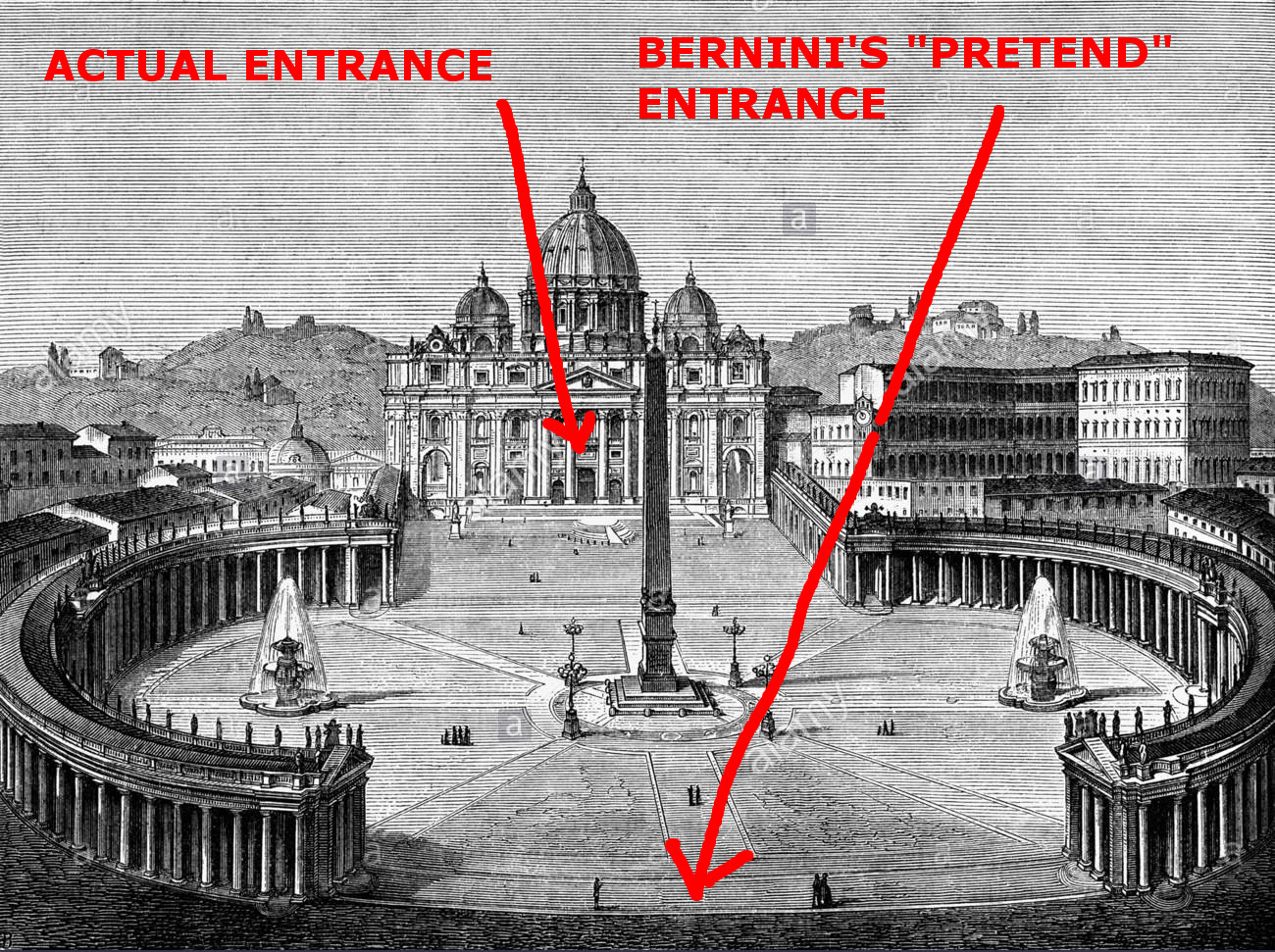 How would you describe what Bernini did? What word, or words, would you use to get the point across without falling back on visual aids?

There's a couple of words I'm missing here. I'm pretty sure they're fairly common, straight-forward ones, I just can't remember what they are.

In French I would refer to this as a mise en valeur of the dome, a phrase that has no exact English equivalent.

However, a search for English translations of mise en valeur led to some possible words you could use:

I have seen the expression translated into English as valorize, but to my mind this is too ugly a word for something like the piazza.

Maybe the Italian expression itself would serve your purpose, e.g. valorizzare or mettere in valore. Sometimes the original is your best bet.

For the specific action that Bernini performed on the physical entrance, it's hard to improve on your original term of "relocated".

In architectural terminology, it is known as a type of foreportal / fore-portal.

In De Officiis Libre Tres, by Marcus Tullius Cicero, c.1852 version, in the notes on p.175 for Chapter XVII, we find reference to,

the entrance to the Acropolis, the fore-portal of the Parthenon.

A later, c.1859 edition of the same work, uses the term vestibule with the Greek term, TvpoTcvkaia given as the translation. However, Google Translate gives a slightly different translation for vestibule, προθάλαμος

Foreportal is an architectural term used a number of times in both the 19th and 20th centuries, the Royal Dictionary, c.1866, directly equating fore-portal with the French term, avant-portail. Googling avant-portail reveals that it refers to the outer front gate of a structure, usually a church or cathedral. 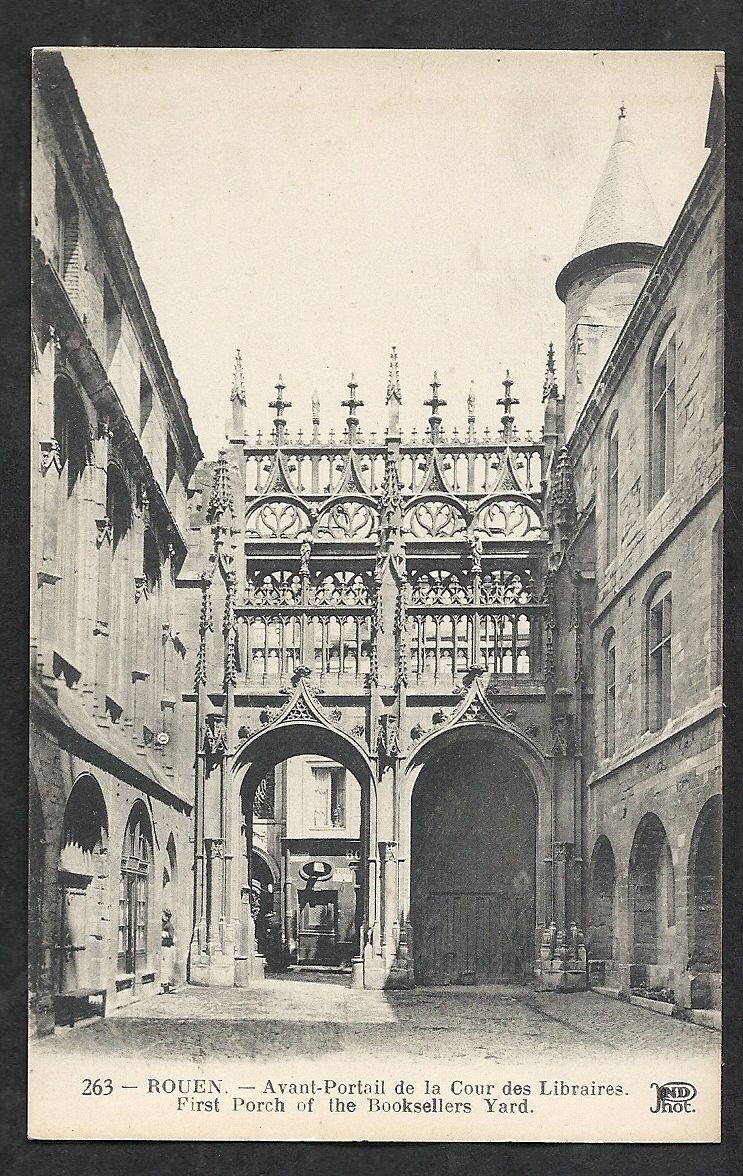 The characterization given in the 1852 version of Cicero's work, of the Acropolis acting as a fore-portal / foreportal for the Parthenon fits very logically with the feature described in this question, of the outer courtyard entrance to St. Peter's Basilica. Both structures are considered sacred architecture, featuring open-air surrounds forming types of courtyards, with ceremonious front gates and grand pathways leading to the main doors of the religious structures containing the altars. 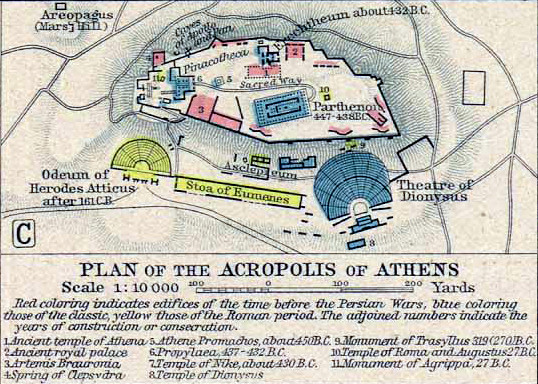 3
What does “being skinned alive “mean exactly? Is it a well-established phrase?
5
What do you call this kind of entrance with a roof?
11
What is the small room most businesses have at their entrance called?
4
What do you call those roofs you usually find at the entrance of buildings?
14
What is an appointment with friends called?
1
The site entrance
1
The name of the area leading to a building's entrance