What is this English letter called? [duplicate]

I came across a different symbol for the letter 'S' on Wikipedia: 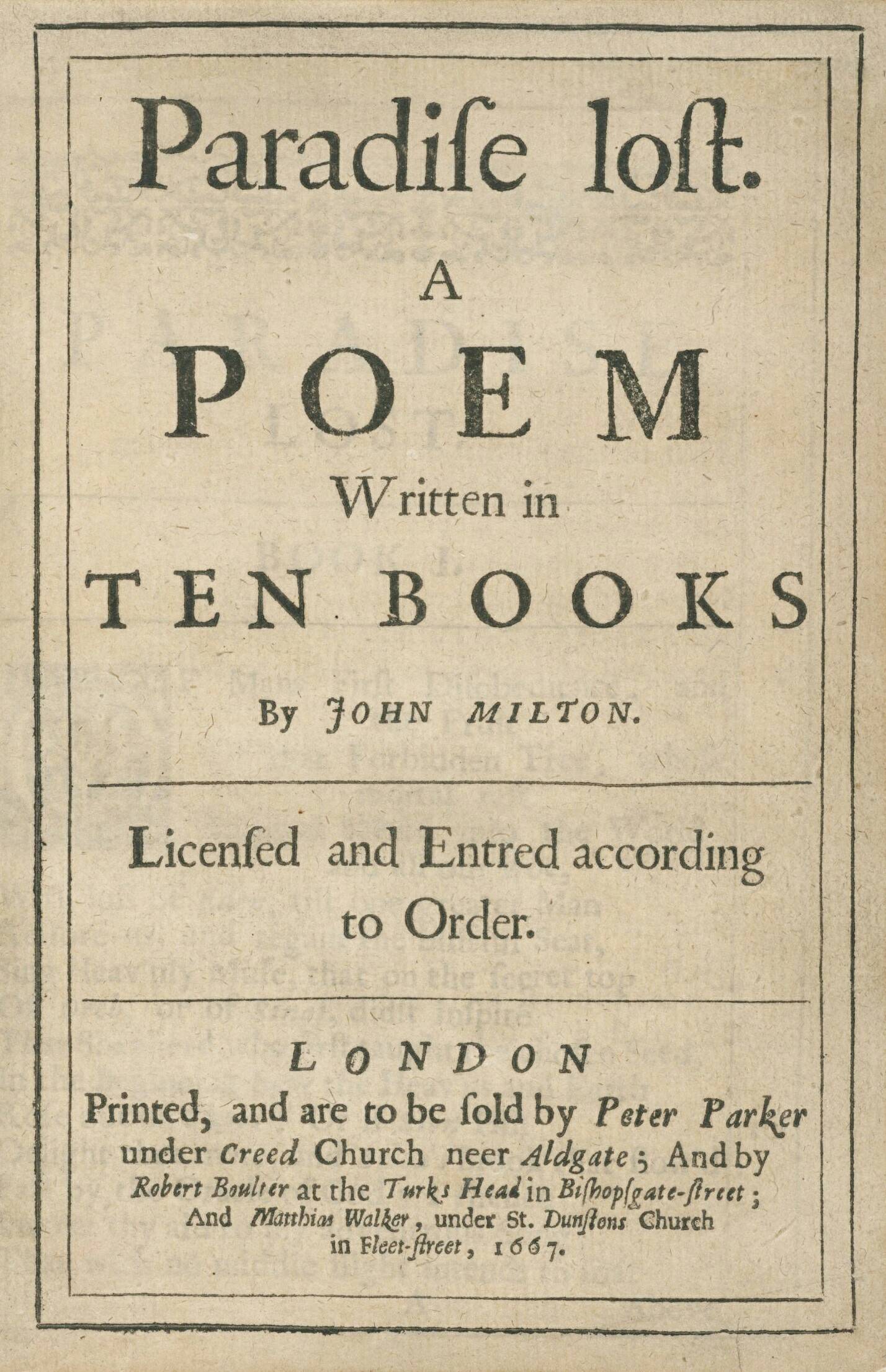 What is the symbol called, replacing the letter 'S' in "Paradise" and "Lost" (and lower down in many other words, like "Bishopsgate-street")?

Further, why does it only replace some 'S' symbols? It seems that when used for pluralization, the modern 'S' is used. Examples in the image above are "Books" and the first and final 'S' in "St. Dunstons", but not the 'S' in the middle of that word.

What are the rules for when to use one vs the other?

This is known as a long s and it is archaic outside of calculus, where a variation of it is used as the integral symbol.

In English, the rules were fairly complex:

Not the answer you're looking for? Browse other questions tagged symbols or ask your own question.

38
Use of “f ” instead of “s” in historic, printed English documents

50
Why are Greek letters pronounced incorrectly in scientific English?
22
Mixing use of K for thousands and MM for millions
11
What to call the symbol where there is a break in content or a break in a graph?
8
Is the § character recognizable as an icon for legal matters in English speaking countries?
0
What is this letter/symbol called?
47
What is the name of the symbols "<" and ">"?
12
Where does the @ symbol come from?
3
Is there a backward 'Z' in American English?