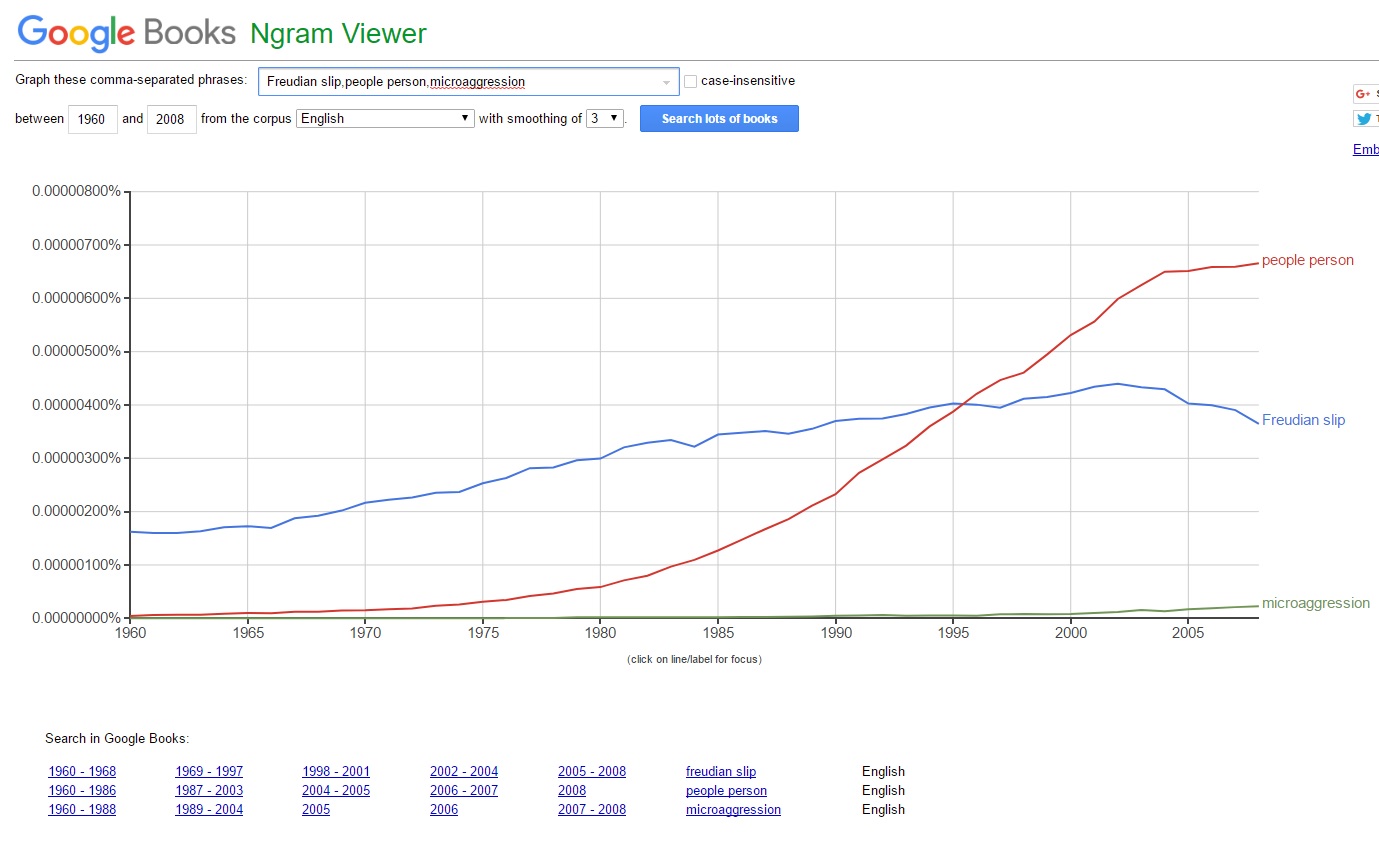 7
How to determine if a "[something] fighter" fights for or against [something]?
4
Can you really "See that thing in person"?
2
Action of unintentionally leading someone into concluding something
37
How far back in time could I travel and still be understood?
4
"Initial" is pronounced "inishal," so why isn't the verb "initiate" pronounced "inishate"?
21
What's the current scholarly opinion on the "minims" explanation for the spelling of "love", "tongue," etc?
3
Hearing vs listening to someone
51
Meaning of the phrase "womp womp" in American English?
7
When did "our" stop being used as an adjective (as in "other our dominions", "any our Subjects")?